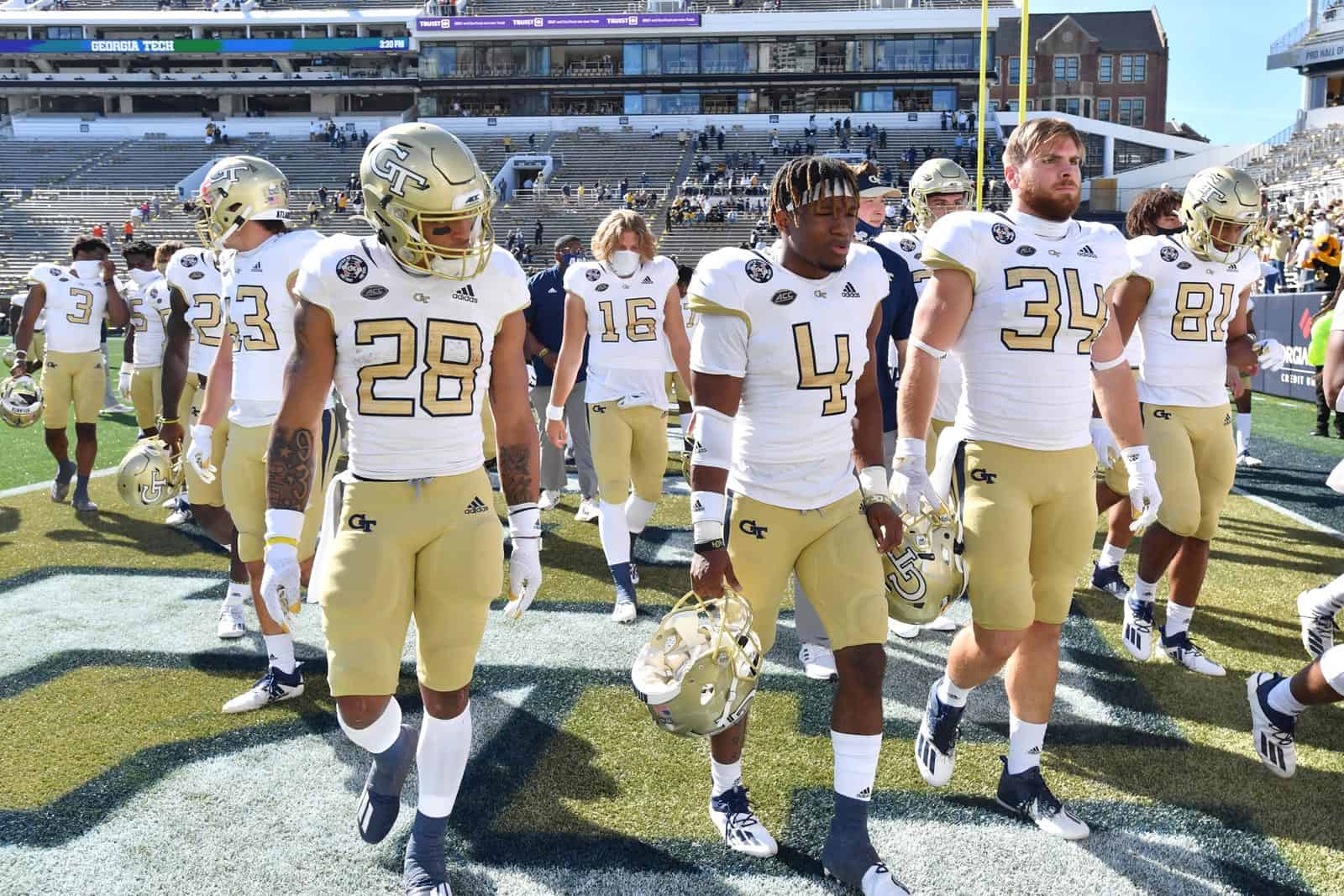 The Georgia Tech Yellow Jackets have added the Austin Peay Governors to their 2024 football schedule, per an announcement from APSU.

Georgia Tech will host Austin Peay at Bobby Dodd Stadium in Atlanta, Ga., on Saturday, Sept. 14, 2024. The game will mark the first-ever meeting between the two schools on the gridiron.

Austin Peay is a member of the Ohio Valley Conference in the Football Championship Subdivision (FCS). The Governors played a three-game non-conference schedule this fall and went winless in those contests.

With the addition of Austin Peay, Georgia Tech has tentatively completed their non-conference schedule for the 2024 season. The Yellow Jackets are scheduled to open the season at Bobby Dodd Stadium against Georgia State on Aug. 31 and close the season at in-state rival Georgia on Nov. 30. Georgia Tech is also slated to host Notre Dame at Mercedes-Benz Stadium in Atlanta on Oct. 19.

“We are excited to add Georgia Tech to our future football schedule and the opportunity to play in the state of Georgia,” said Austin Peay Director of Athletics Gerald Harrison. “Georgia Tech is an outstanding university, with a great athletic history and Atlanta is one of the most storied cities in the south. It’s another chance for our student-athletes to compete at a high level in a historic venue, like Bobby Dodd Stadium.”

Georgia Tech is the second announced non-conference opponent for Austin Peay in 2024. The Governors are also scheduled to host the Southern Illinois Salukis on Sept. 7 that season.

Well, I hate the State of Georgia right now and like ….
Never mind. Let’s go Peay!