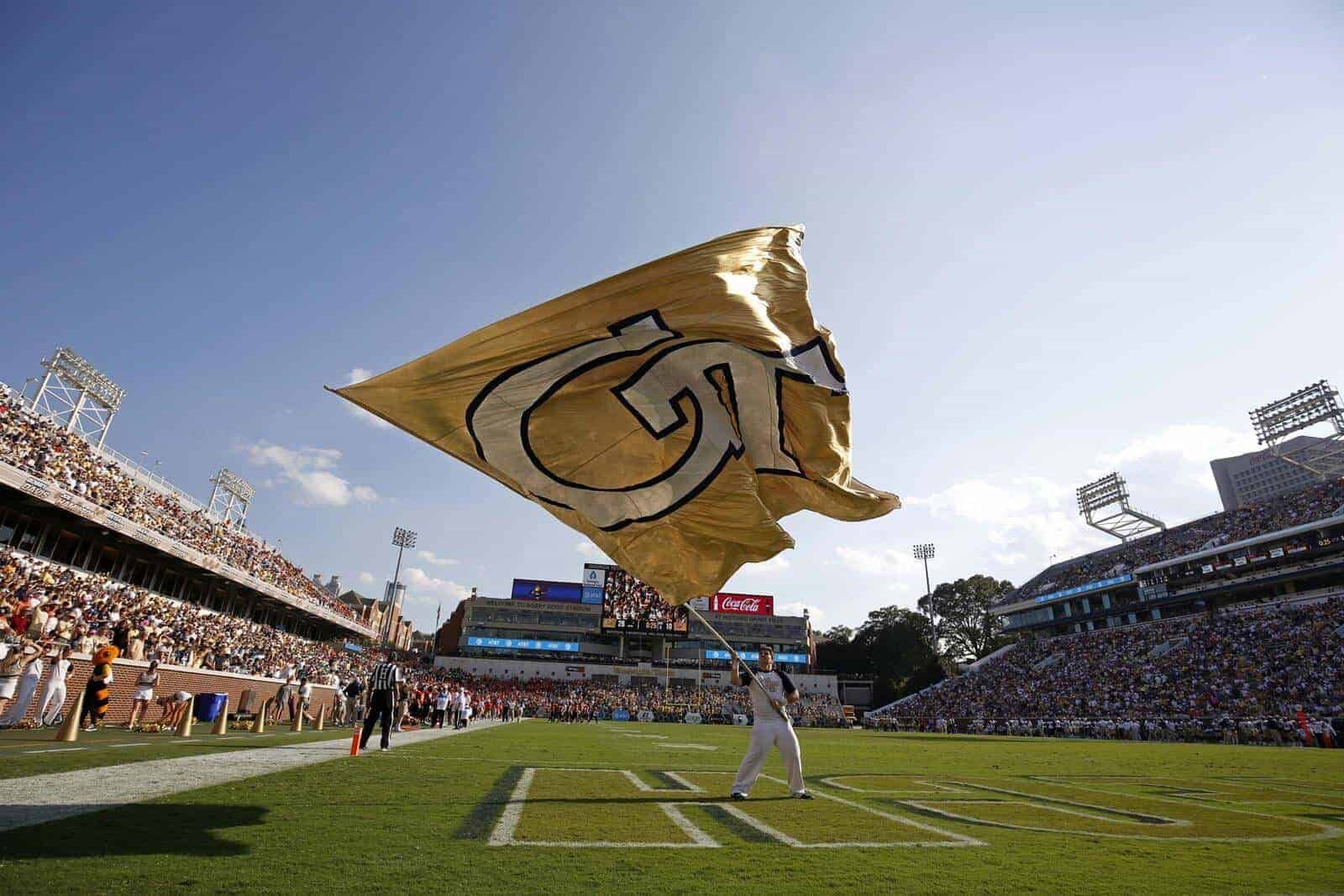 The Georgia Tech Yellow Jackets will open the 2018 season vs. the Alcorn State Braves, the school has announced.

Georgia Tech will host Alcorn State on Saturday, Sept. 1 at Bobby Dodd Stadium in Atlanta. The game will be the second meeting between the two schools following a 69-6 Georgia Tech victory in 2015.

Alcorn State is a member of the Southwestern Athletic Conference (SWAC) in the Football Championship Subdivision (FCS). The Braves are 4-2 overall and 2-0 in SWAC play this season.

The addition of Alcorn State completes Georgia Tech’s non-conference schedule for the 2018 season. The Yellow Jackets are also scheduled to play at USF on Sept. 8, host Bowling Green on Sept. 29, and play at in-state rival Georgia on Nov. 24.

ACC games for Georgia Tech in 2018 include Duke, Miami (FL), Virginia, and Clemson at home and North Carolina, Pittsburgh, Virginia Tech, and Louisville on the road.