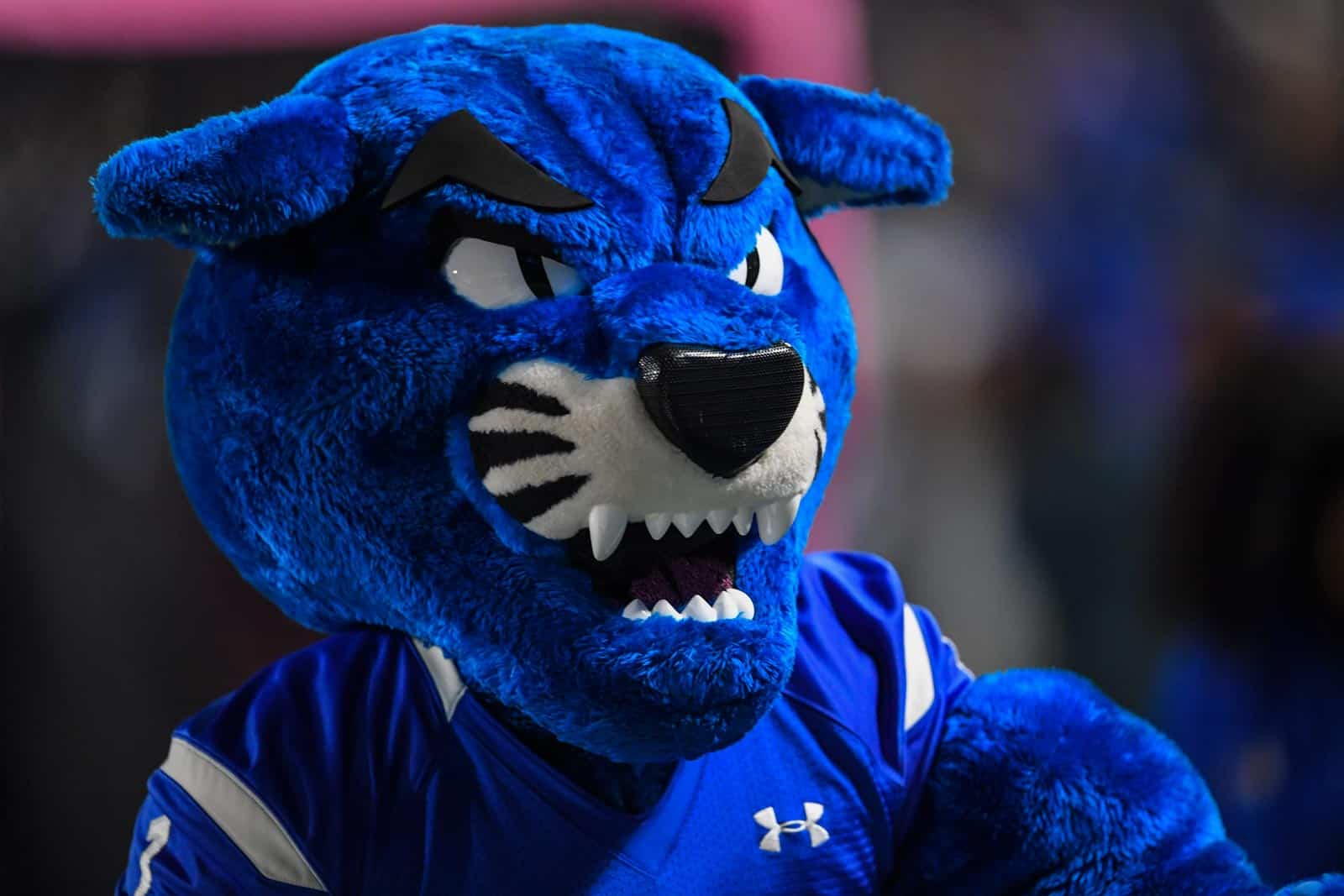 The Georgia State Panthers have added the Rhode Island Rams and the Chattanooga Mocs to their future football schedules, the school announced on Thursday.

Georgia State, a member of the Sun Belt Conference, will host the Rhode Island Rams at Georgia State Stadium in Atlanta, Ga., on Sept. 2, 2023. The game will mark the second meeting between the two schools in football.

In their first and only meeting back in 2012, Georgia State traveled to Kingston, R.I., and defeated the Rams, 41-7.

Rhode Island competes in the Colonial Athletic Association (CAA) in the Football Championship Subdivision (FCS). The Rams finished the 2019 season 2-10 overall and 0-8 in CAA play.

Rhode Island is the third non-conference opponent added to Georgia State’s 2023 football schedule. The Panthers also have two road games scheduled, at Charlotte on Sept. 16 and at LSU on Nov. 18.

The Rams have now completed their 2023 slate with the addition of Georgia State. Other opponents for Rhode Island include Bryant at home on Sept. 9 and Brown on the road on Sept. 30.

The Chattanooga Mocs will make the approximately two hour drive down I-75 to take on Georgia State in Atlanta on Sept. 7, 2024. In their first and only meeting on the gridiron in 2013, the Mocs defeated the Panthers 42-14 at the Georgia Dome.

Chattanooga is a member of the Southern Conference (SoCon) in the FCS. Last season, the Mocs went 6-6 overall and 5-3 in SoCon action.

Georgia State is scheduled to open the 2024 season against Georgia Tech at Bobby Dodd Stadium, which is just four miles from their home field. The Panthers are also scheduled to host Vanderbilt at Georgia State Stadium on Sept. 28.

The Georgia State Panthers are the first known non-conference opponent for Chattanooga for the 2024 season.

Per copies of contracts obtained from Georgia State University via a state open records request, the Panthers will pay Rhode Island a guarantee of $375,000 and Chattanooga a guarantee of $325,000.