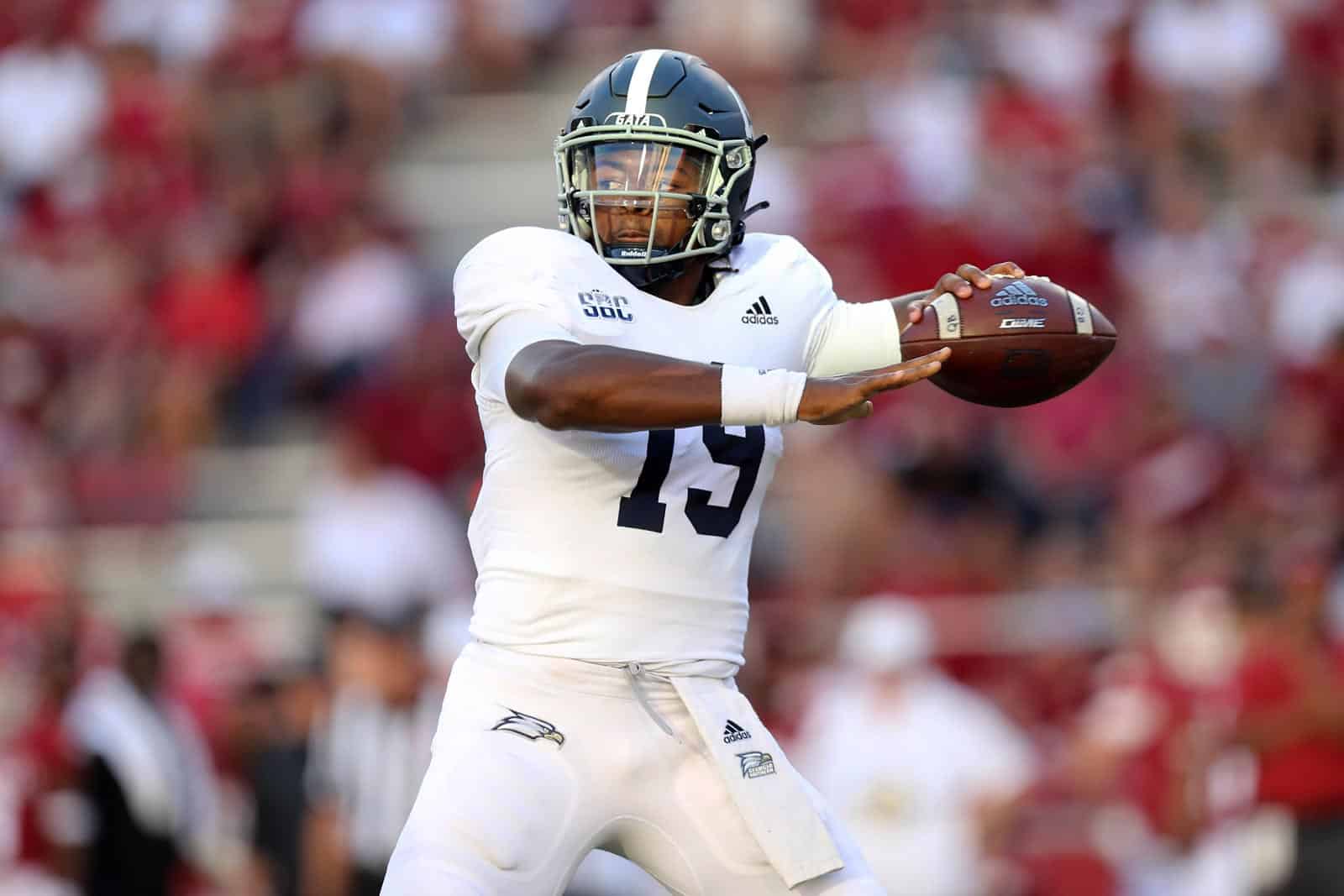 The Georgia Southern Eagles have added the Sam Houston Bearkats and the Charleston Southern Buccaneers to their future football schedules, it was announced on Wednesday.

Georgia Southern and Sam Houston will play a home-and-home series that will begin on Saturday, Sept. 8, 2029 at Paulson Stadium in Statesboro, Ga. The following season, the Eagles will return the game and will face the Bearkats at Bowers Stadium in Huntsville, Texas, on Saturday, Sept. 21, 2030.

The 2029 contest between Georgia Southern and Sam Houston will mark their first-ever meeting on the gridiron.

Georgia Southern is the third school to sign a home-and-home agreement with Sam Houston since the Bearkats announced their move to the FBS. Sam Houston is also slated to play the Hawaii Rainbow Warriors (2024 home, 2025 away) and the Colorado State Rams (2027 home, 2028 away).

Georgia Southern has also added a single home game against the Charleston Buccaneers that is scheduled for Sept. 15, 2029, which will also mark the first meeting in football between the two schools. Charleston Southern is a member of the Big South Conference in the FCS.

With the addition of games against Sam Houston, Georgia Southern has now completed their non-conference schedule for both the 2029 and 2030 seasons. The Eagles are scheduled to visit both Kentucky and Eastern Michigan in 2029, while in 2030 they will host Chattanooga and Army to go along with a visit to Ole Miss.