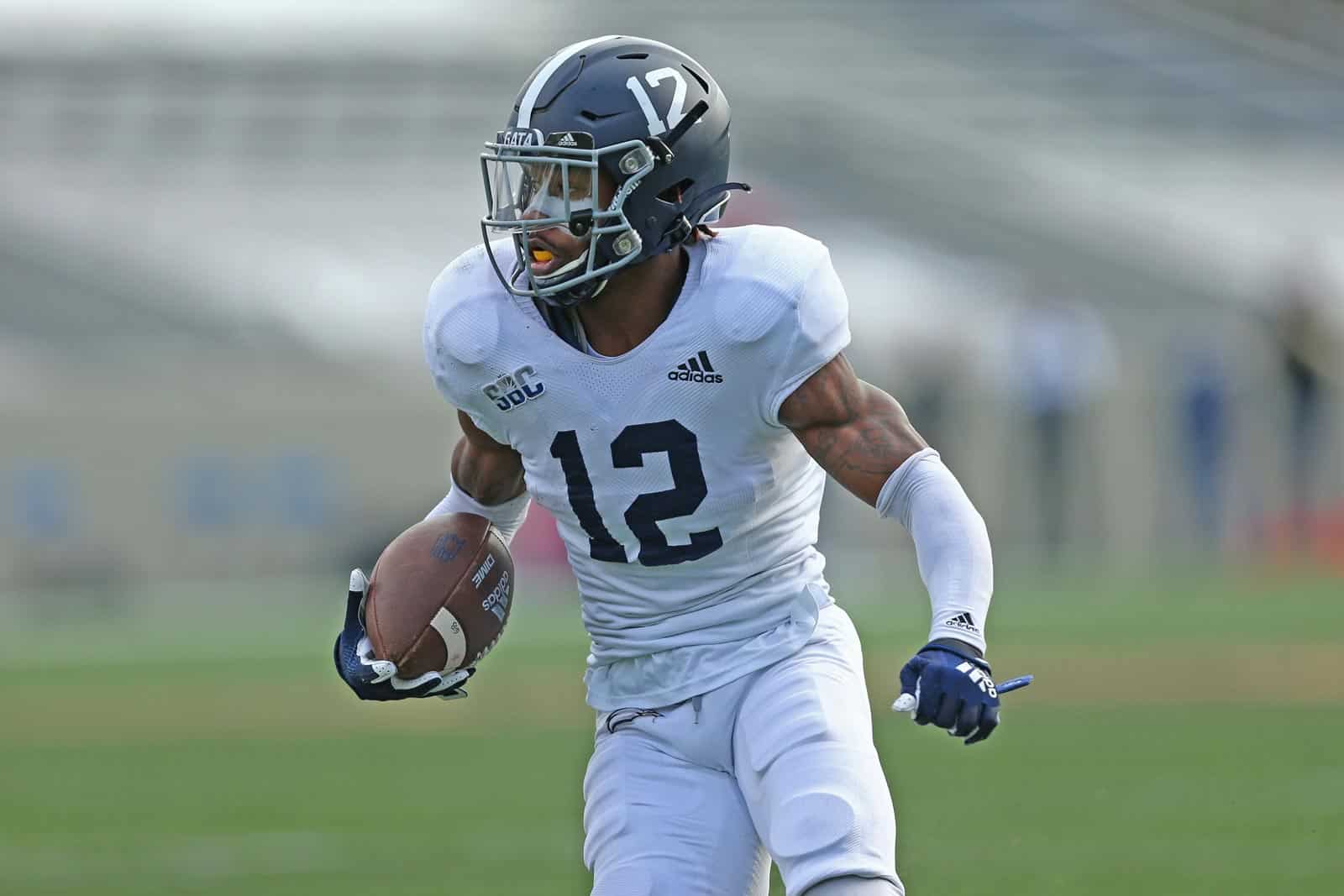 The Georgia Southern Eagles have added the North Alabama Lions to their 2026 football schedule, the school announced on Tuesday.

Georgia Southern will host North Alabama at Paulson Stadium in Statesboro, Ga., on Saturday, Sept. 5, 2026. The game will mark the first-ever meeting between the two schools on the gridiron.

North Alabama is a member of the ASUN Conference in the Football Championship Subdivision (FCS). The Lions finished the 2021 season 3-8 overall and 2-4 in conference play.

With the addition of North Alabama, Georgia Southern has completed their non-conference schedule for the 2026 season. The Eagles are also scheduled to play back-to-back road games against the Clemson Tigers on Sept. 12 and the Jacksonville State Gamecocks on Sept. 19 before returning to Statesboro to host the Houston Cougars on Sept. 26.

Georgia Southern was previously scheduled to play at the Liberty Flames during the 2026 season, but that game, as well as their 2025 meeting in Statesboro, has apparently been canceled as the Flames are moving from Independent status to Conference USA next season. As a result, Liberty has to cancel several future non-conference games.

The Eagles are the second known non-conference opponent for North Alabama in 2026. The Lions are also slated to host the Southeastern Louisiana Lions on Sept. 12 that season.