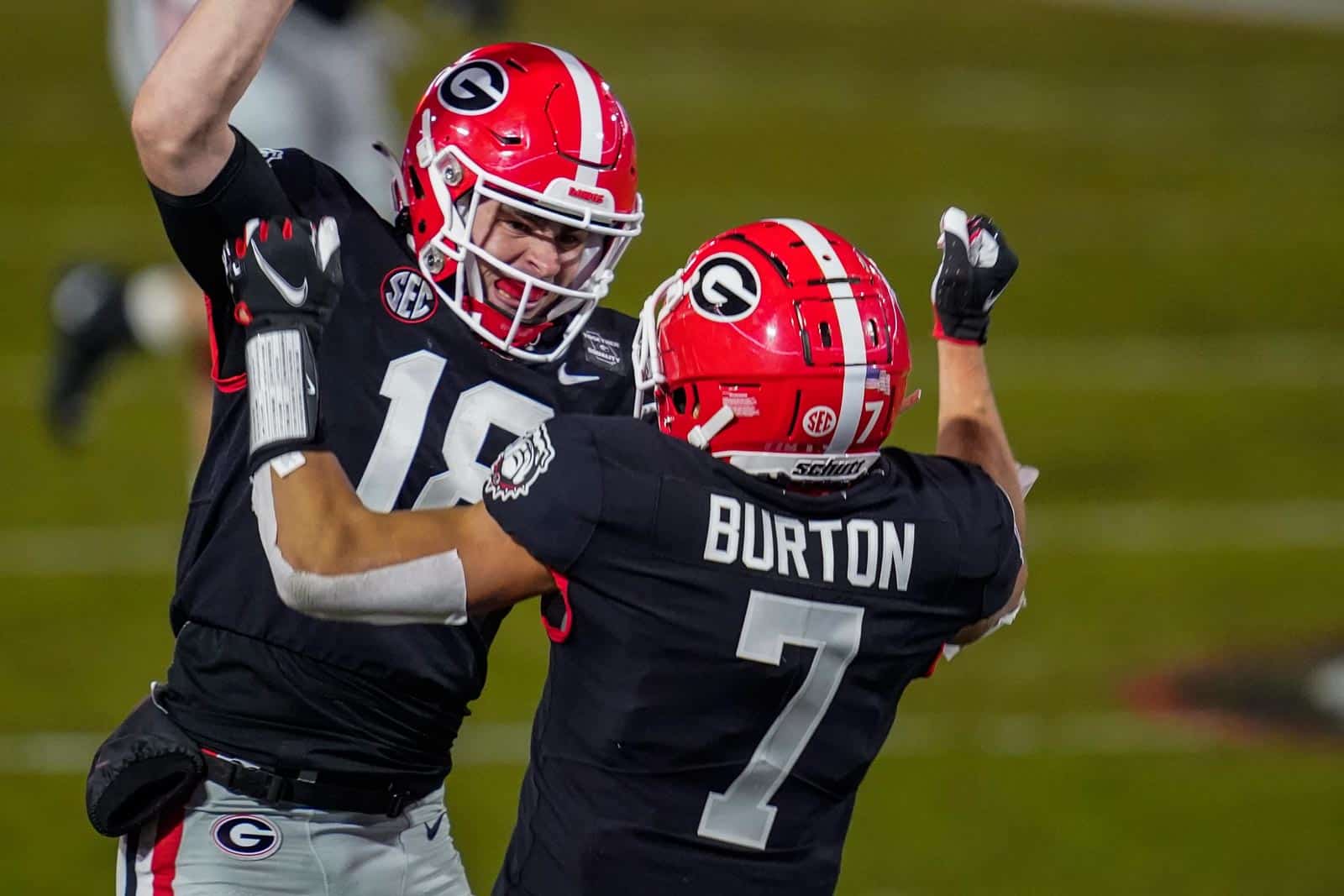 The Georgia Bulldogs have added the Western Carolina Catamounts to their 2031 football schedule, according to a report by the Athens Banner-Herald.

Georgia will host Western Carolina at Dooley Field at Sanford Stadium in Athens, Ga., on Saturday, Sept. 6, 2031. The Bulldogs will pay the Catamounts a $650,000 guarantee for the game, per the report.

Western Carolina is a member of the Southern Conference in the Football Championship Subdivision (FCS). The Catamounts are 0-2 in two tries against the Bulldogs, falling 48-0 in 1991 and 45-16 in 2007.

With the addition of Western Carolina, the Georgia Bulldogs have completed their non-conference football schedule for the 2031 season. The game with the Catamounts will fall in between a road-opener at the Ohio State Buckeyes on Aug. 30 and a home contest against the Oklahoma Sooners on Sept. 13. Georgia will also host the in-state rival Georgia Tech Yellow Jackets to close out the regular-season on Nov. 29.

Georgia is the first known non-conference opponent for Western Carolina for the 2031 season.

While Western Carolina does not figure to give UGA much of a game, I’ve got to give the Bulldogs props for also scheduling Ohio St. and Oklahoma that season. That’s pretty daunting.

Are you kidding me? They’re playing three Power 5 non-conference games in 2031. Not just any P5, but Oklahoma and Ohio State, in addition to in-state rival Tech.

Their 2031 schedule might be the toughest in-season schedule I’ve ever seen.

I’m talking about Western Carolina!!! Their in the SOCON Conference, near or at the bottom every year. GEORGIA or ANY SEC or ACC team would kick them to the curb. I’m NOT waiting my time or money to sit and watch a game where it’s GEORGIA 107, and W-Car 0.

Then don’t watch. Simple solution. Sounds like you should be thanking Western Carolina for saving your time and money.

Wow thrilling contest I will make sure to add to my calendar!!

I’m sure that on that day, like most others, your calendar will be clear.