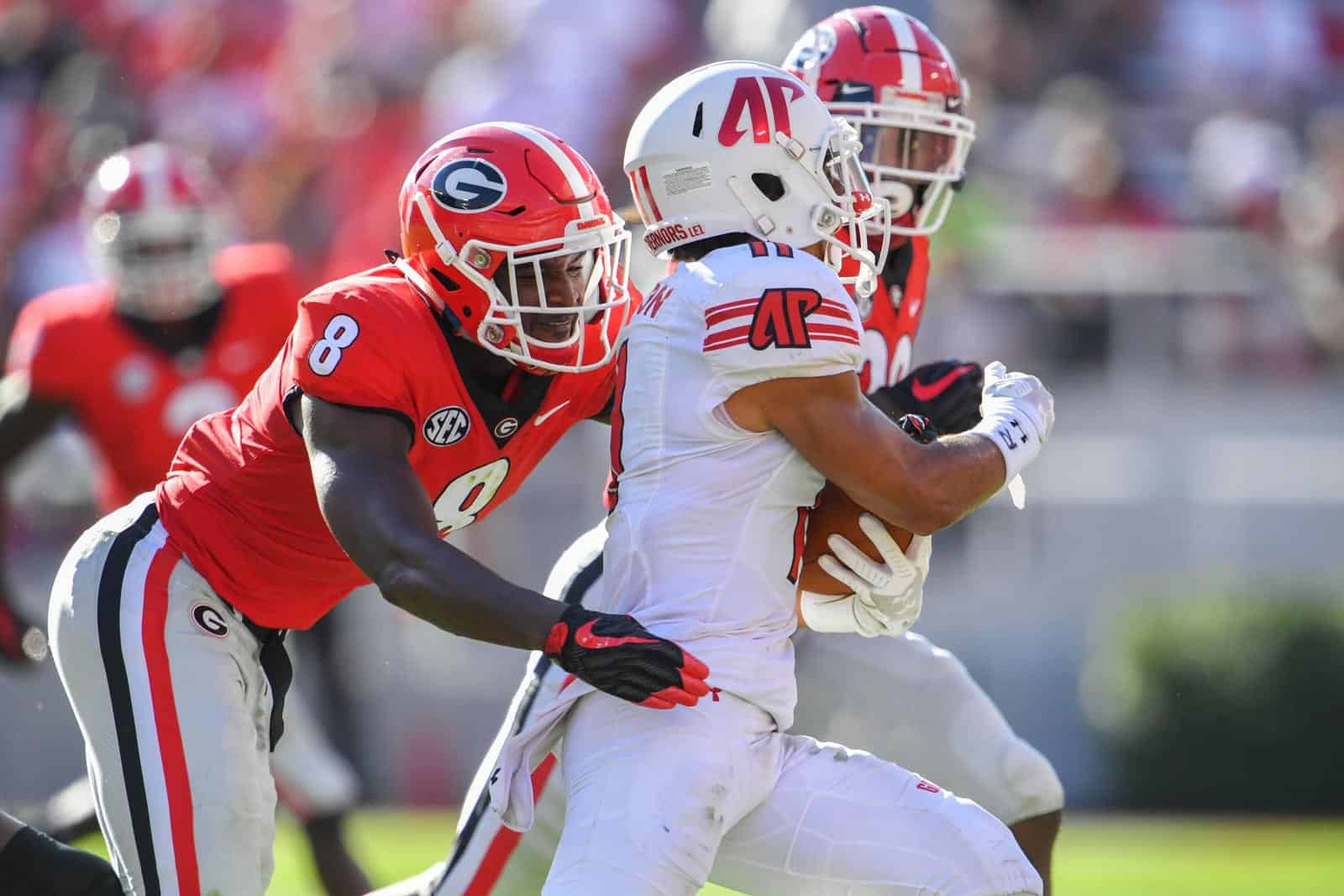 The Georgia Bulldogs have added the Austin Peay Governors to their 2025 football schedule, according to a release by Austin Peay on Thursday.

The game will the second matchup between the two schools on the gridiron following Georgia’s 45-0 win over Austin Peay in Athens to open the 2018 season.

Austin Peay is a member of the Ohio Valley Conference (OVC) in the Football Championship Subdivision (FCS). So far this season, the Governors are 6-3 overall and 4-1 in OVC play.

The addition of Austin Peay tentatively completes Georgia’s non-conference football schedule for the 2025 season. Georgia is slated to open the season at UCLA on Aug. 30 and later hosts Charlotte on Nov. 22 and completes the regular-season at Georgia Tech on Nov. 29.

Earlier on Thursday, the Georgia Bulldogs announced a home-and-home series with the Ohio State Buckeyes. Georgia will host Ohio State on Sept. 14, 2030 and will travel to Columbus on Aug. 30, 2031.

“We’re excited to make a return trip Between the Hedges in 2025,” said Austin Peay Director of Athletics Gerald Harrison. “Our student-athletes will enjoy the opportunity to compete in Sanford Stadium, one of college football’s premier venues and I am excited for the next class of Governors to have that opportunity. Like last year, I know Stacheville will travel in large numbers to Athens to support the Govs!”

Georgia is the second announced non-conference opponent for Austin Peay in 2025. The Govs are also scheduled to play at Middle Tennessee on Sept. 13.

This is my favorite college slogan and website URL.