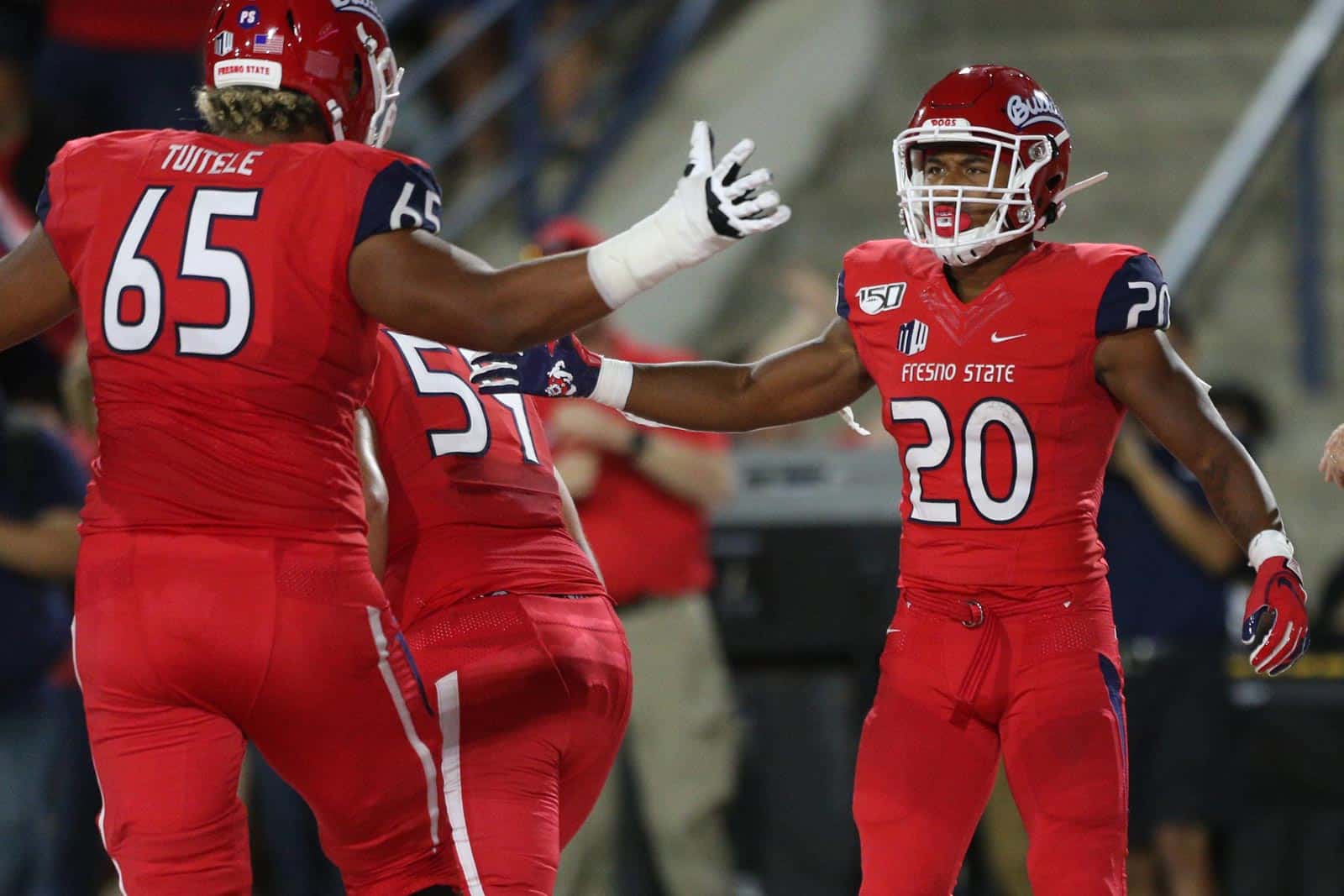 The Fresno State Bulldogs have added the Dixie State Trailblazers to their 2027 football schedule, the school has announced.

Fresno State will host Dixie State at Bulldog Stadium in Fresno, Calif., on Saturday, Aug. 28, 2027. That week is “Week Zero” for the 2027 season, which is the nickname for games played the Saturday prior to Labor Day weekend.

The game can be scheduled that week because Fresno State travels to play Mountain West foe Hawaii in odd years. Teams allowed to play in Week Zero include Hawaii and their opponents, FCS teams involved in a nationally televised contest (not internet only), and any other teams that obtain an NCAA waiver for special circumstances.

The addition of Dixie State completes Fresno State’s non-conference football schedule for the 2027 season. Fresno State is also scheduled to host Washington State on Sept. 18 and travel to Washington on Sept. 4 and BYU on Oct. 9.

Since Fresno State plays in Hawaii, they can schedule a fifth non-conference game if they desire per NCAA rules.

Dixie State University, located in St. George, Utah, is moving up to the Football Championship Subdivision (FCS) and will begin playing as an Independent in 2020. Fresno State is their fifth scheduled Football Bowl Subdivision (FBS) opponent, joining New Mexico State (2021), BYU (2022), Colorado State (2023), and Utah (2028 and 2030).

Fresno State is the third scheduled non-conference opponent for Dixie State in 2027. The Trailblazers are also slated to play at Northern Arizona on Sept. 4 and at Montana on Sept. 18.

Dixie State is getting quite ambitious with its scheduling. It’ll be interesting to see if the school is able to meet the challenges it’s created for itself.