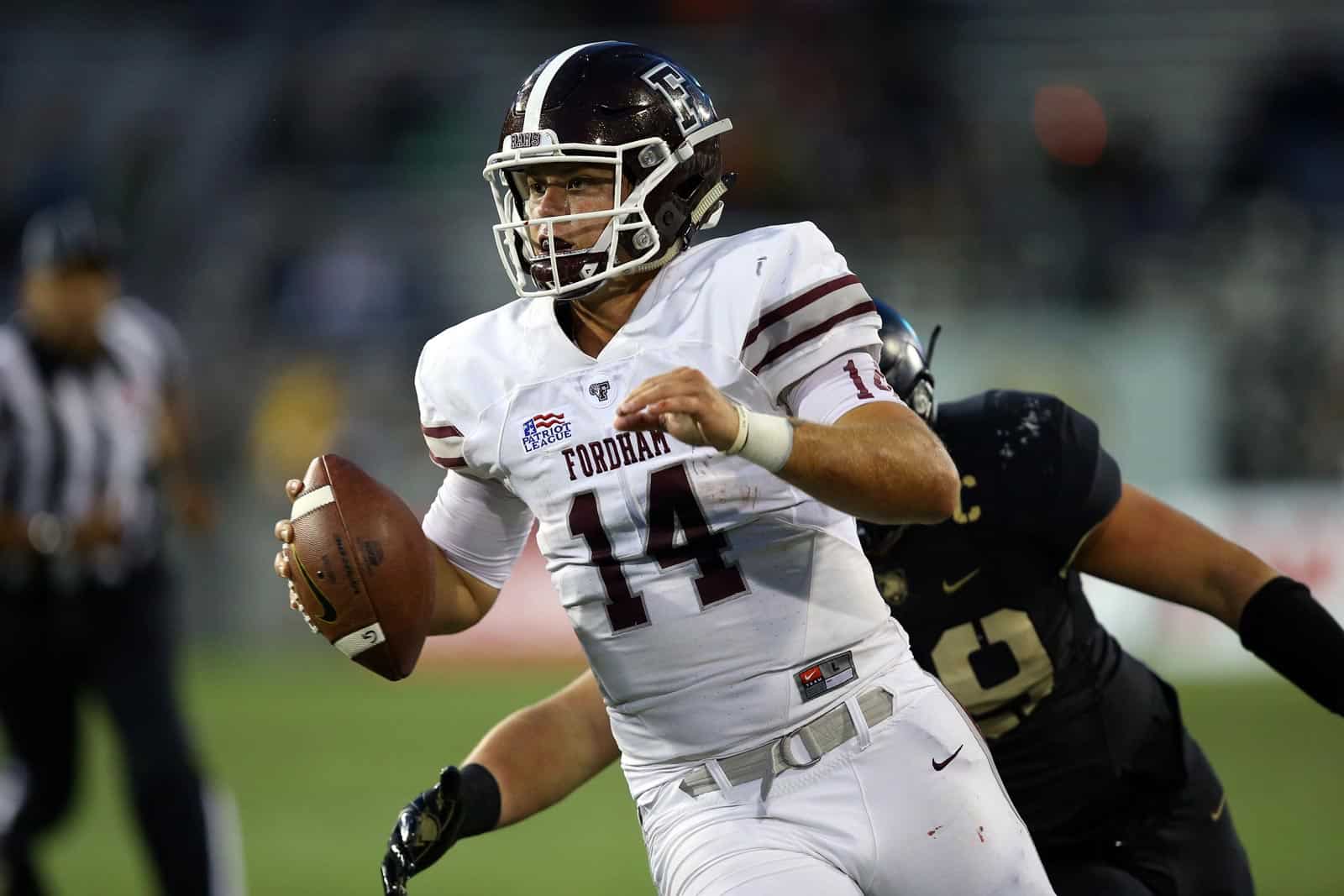 The Fordham Rams have canceled their Sept. 12 game with the Hawaii Rainbow Warriors, the Honolulu Star-Advertiser reported Monday.

The cancellation comes shortly after June 22 guidance from the Patriot League that no teams would fly to road contests, and would limit overnight travel unless otherwise unavoidable. The COVID-19 pandemic necessitated this league guidance, which was also cited in the cancellation of the Lafayette College-Navy game several days prior.

The Patriot League, of which Fordham is a member, has still not made a final decision on whether to play football in the fall, or move to the spring, as the Ivy League is rumored to be doing. Hawaii Athletic Director David Matlin stated in the piece that Hawaii will look for another game to fill the now-open date.

The Rainbow Warriors still have four non-Mountain West dates remaining, with the season scheduled to begin Aug. 29 at Arizona. UCLA (Sept. 5) and New Mexico State (Oct. 10) will visit Aloha Stadium, with a trip to Oregon slated for Sept. 19.

No comment has been released by Fordham as of press time, and the game is still listed on the school’s football website. More information will be provided as updates are available.