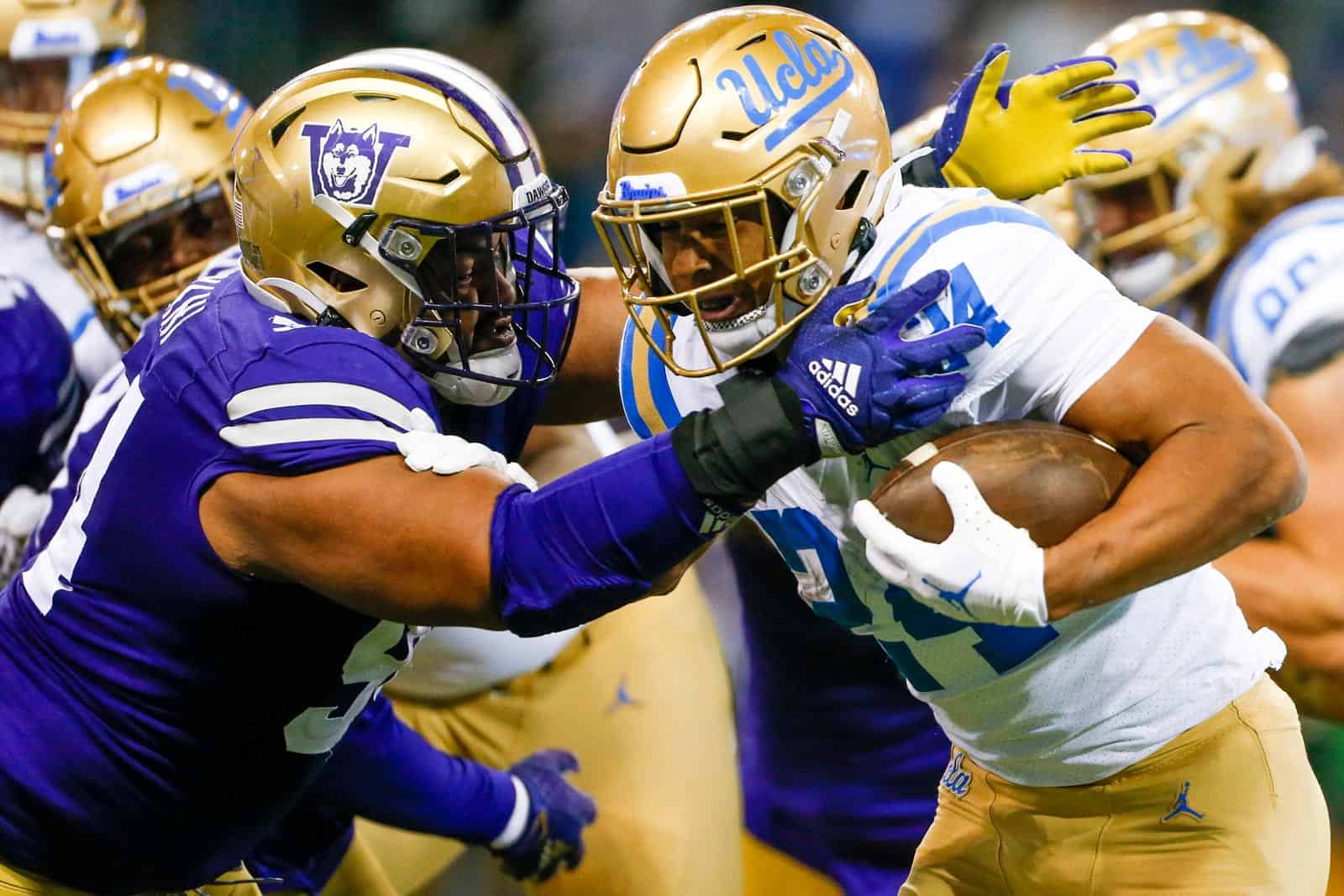 College football action today kicks off with the Houston Cougars hosting the Tulane Green Wave and the game will kickoff at 7:00pm ET on ESPN. Also at 7:00pm ET, the Penn Quakers travel to take on the Dartmouth Big Green with television coverage on ESPNU.

The next two college football games on the docket are the UTSA Roadrunners at the Middle Tennessee Blue Raiders (7:30pm ET, CBSSN) and the San Diego State Aztecs at the Boise State Broncos (8:00pm ET, FS1).

Week 17 of the Canadian Football League (CFL) kicks off on Friday night at 8:00pm ET when the Winnipeg Blue Bombers host the Saskatchewan Roughriders. The game will be streamed in the United States on ESPN+ and televised in Canada on TSN and RDS.

The second and final CFL game of the evening features the Ottawa Redblacks traveling to take on the BC Lions at 10:30pm ET. The game will be televised in the United States on ESPN2 and in Canada on TSN and RDS.