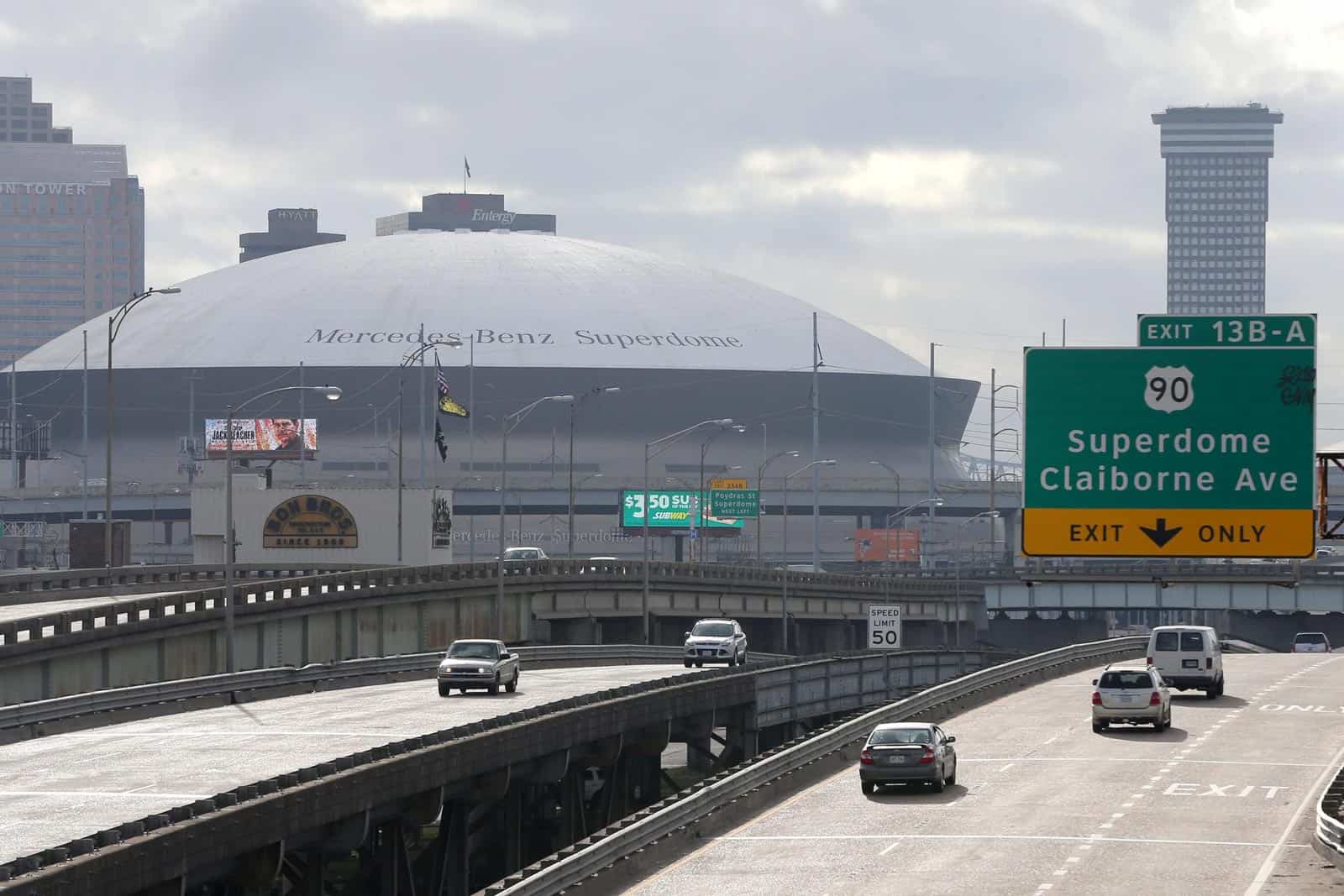 The Florida State Seminoles and the LSU Tigers will play a neutral-site football series in New Orleans and Orlando, according to a report by Brett McMurphy.

If the series is finalized, the games will likely be played on Sept. 3, 2022 at the Superdome in New Orleans, Louisiana and on Sept 2, 2023 at Camping World Stadium in Orlando, Florida.

Florida State and LSU have met nine times on the gridiron, most recently in a three-game series between 1989 and 1991, with two of those games in Baton Rouge. FSU won the 1991 contest 27-16 and currently leads the overall series 7-2.

With Camping World Stadium recently completing a renovation, the city of Orlando is getting in the business of season-opening kickoff games. Ole Miss and Florida State played there to open the 2016 season.

This season’s Orlando matchup features the Louisville Cardinals against the Alabama Crimson Tide. In 2019, the Florida Gators will take on the Miami Hurricanes.

Mercedes-Benz Superdome hosts various college football games and bowl games, but hasn’t hosted many season-opening kickoff games. BYU and LSU opened the 2018 season in New Orleans, but the game had been relocated there from Houston due to Hurricane Harvey.

Is this the first of its kind? A neutral-and-neutral *series* as opposed to a one-off neutral site game, or a home-and-home that ends up being at a neutral site for only one of the matchups?

I sure hope this isn’t a trend.

LSU & Wisconsin just did this in Houston & Green Bay.

Actually, the New Orleans Bowl is owned by the SunBelt so it could actually have a bowl!!!