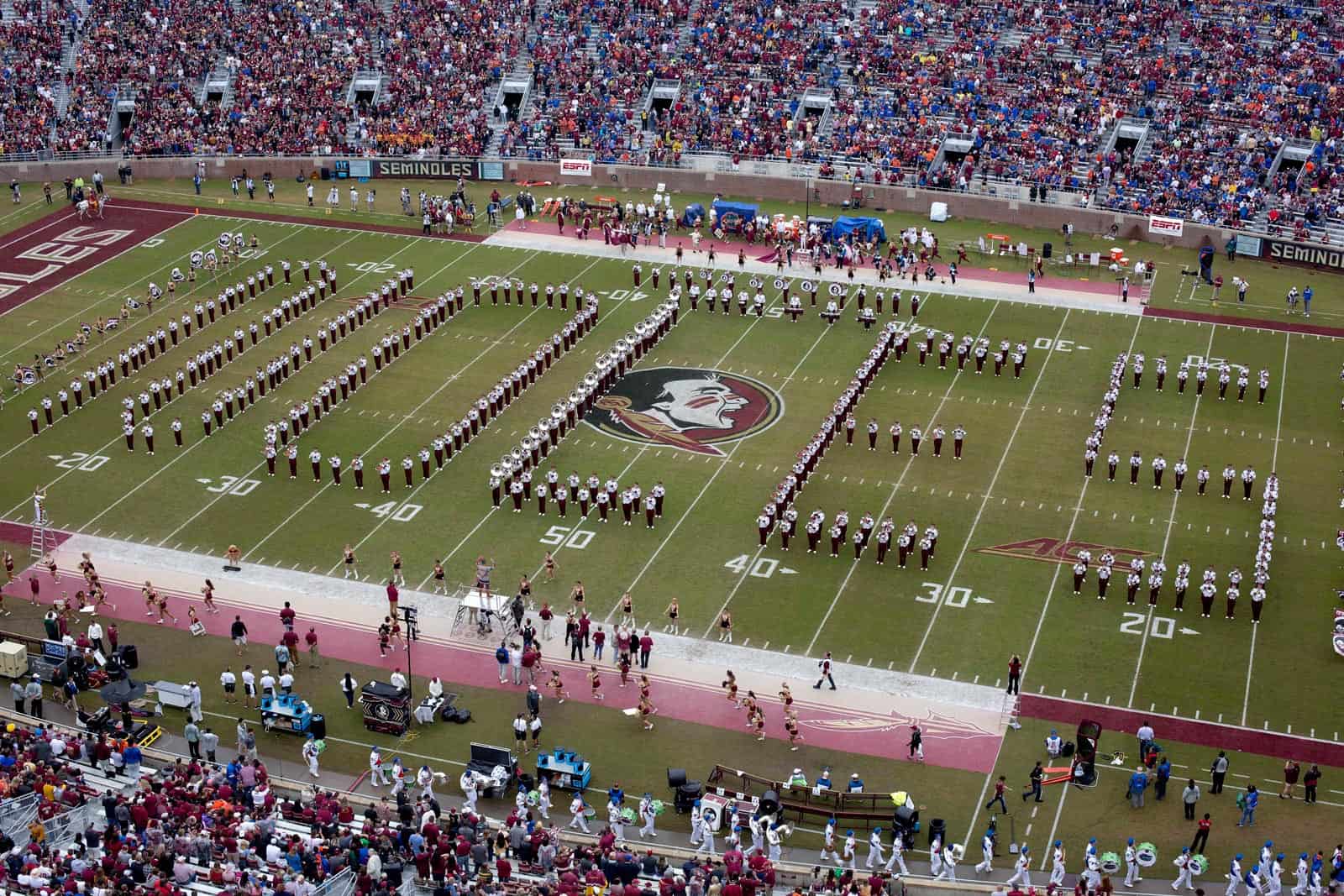 The Florida State Seminoles will host the Duquesne Dukes in 2022 and the North Alabama Lions in 2023, according to a pair of announcements on Tuesday.

Florida State will host Duquesne at Doak Campbell Stadium in Tallahassee, Fla., on Saturday, Aug. 27, 2022, which is Week Zero. The contest can be played in Week Zero because Duquesne travels to face Hawaii that season.

Florida State and Duquesne, a member of the Northeast Conference in the Football Championship Subdivision (FCS), have never squared off on the gridiron.

The addition of Duquesne tentatively completes Florida State’s non-conference schedule for the 2022 season. The Seminoles are scheduled to take on LSU at Mercedes-Benz Superdome in New Orleans, La., on Sunday, Sept. 4 and will also host Louisiana (Nov. 19) and Florida (Nov. 26) in Tallahassee.

In addition to playing at Hawaii in 2022, Duquesne also has a matchup at Youngstown State scheduled for Sept. 3.

The North Alabama Lions will travel to take on Florida State at Doak Campbell Stadium on Saturday, Nov. 18, 2023. The game will mark the first-ever meeting between the two schools on the gridiron.

North Alabama has never played a team from the ACC, and the contest against Florida State will also be their first against a team from a power five conference.

Florida State is the third announced non-conference opponent for North Alabama in 2023. The Lions are scheduled to open the season at home against the Chattanooga Mocs on Aug. 31 and will also travel to play the Dixie State Trailblazers on Oct. 7.

The Seminoles 2023 slate is also now tentatively completed. Florida State is scheduled to open the season against LSU at Camping World Stadium in Orlando, Fla., on Sunday, Sept. 3. FSU will also host Southern Miss on Sept. 9 and will travel to face Florida on Nov. 25.

Meanwhile, Gators announced they will host McNeese in ‘23 and Campbell in ‘26. Seems to be a pattern for schools in this state.

So much for beefing up strength of schedule to impress the Playoff Committee.