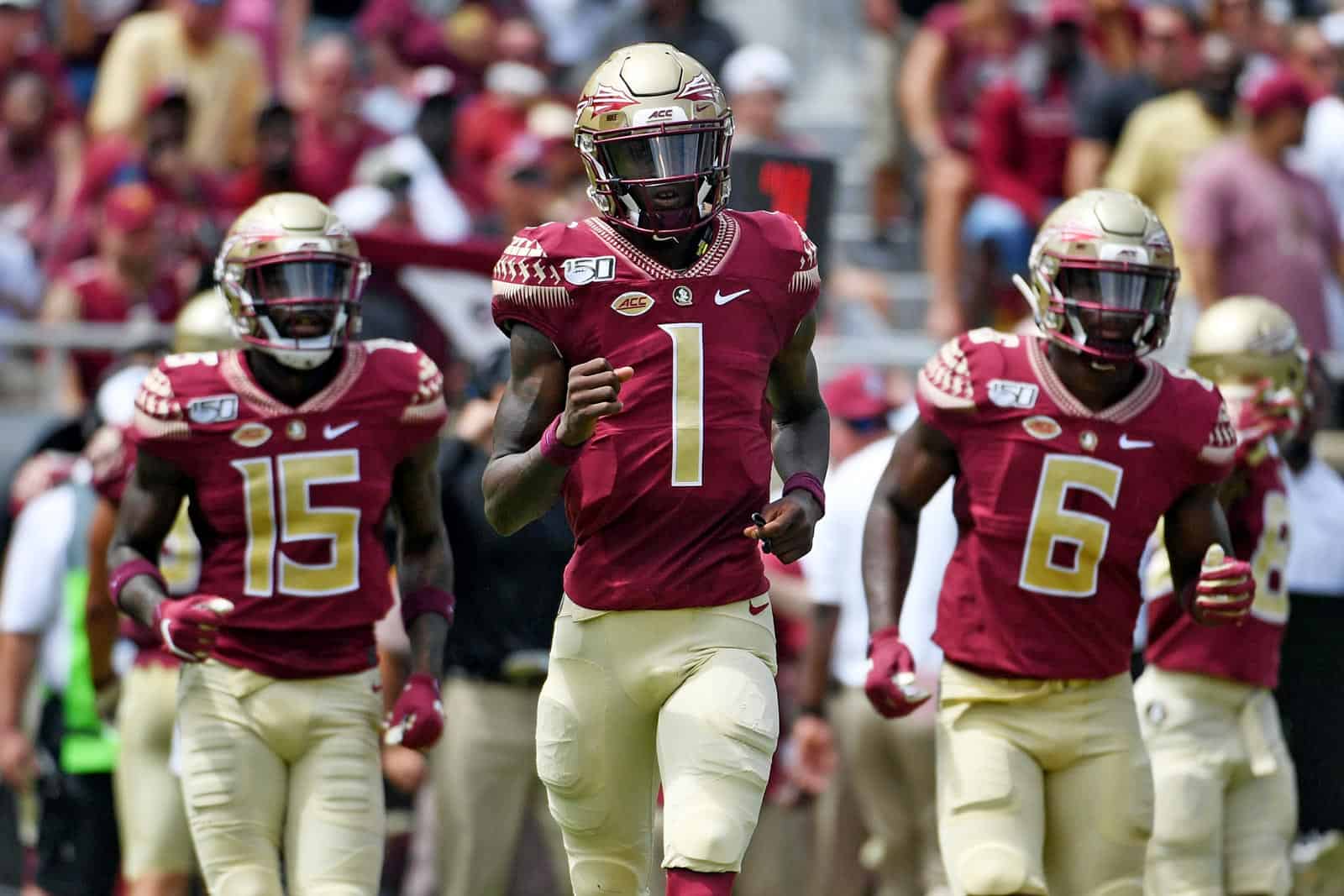 The Florida State Seminoles have added the Samford Bulldogs to their 2020 football schedule, according to a report by The Osceola.

Florida State will host Samford at Bobby Bowden Field at Doak S. Campbell Stadium in Tallahassee, Fla., on a date to be determined in 2020, per the report that cited Florida State University’s Director of Athletics David Coburn.

Florida State and Samford first met on the gridiron in 1950 and also played in 2010 and 2018. The Seminoles defeated the Bulldogs 36-26 last season in Tallahassee to extend their advantage in the series to 3-0.

Samford is a member of the Southern Conference (SoCon) in the Football Championship Subdivision (FCS). The Bulldogs have started the 2019 season winless after losing to Youngstown State 45-22 and Tennessee Tech 59-58 (2OT).

The addition of Samford tentatively completes Florida State’s 2020 non-conference football schedule. The Seminoles are scheduled to open the season on September 5 against the West Virginia Mountaineers in the Chick-fil-A Kickoff at Mercedes-Benz Stadium in Atlanta, Ga.

Other non-conference opponents for FSU in 2020 include a road contest at the Boise State Broncos on Sept. 19 and a home tilt against the in-state rival Florida Gators on Nov. 28.

Florida State is the second known non-conference opponent for Samford in 2020. The Bulldogs are also scheduled to play at the Kennesaw State Owls on Oct. 3.

Another 2020 addition that isn’t UConn. The Huskies are in trouble…

Liberty has two FCS programs on their 2020 schedule.

Arkansas is full, first game was missing for some reason (removed them from your list). Also, Texas Tech has a tentative agreement to host Stephen F. Austin in 2020 (not official yet).