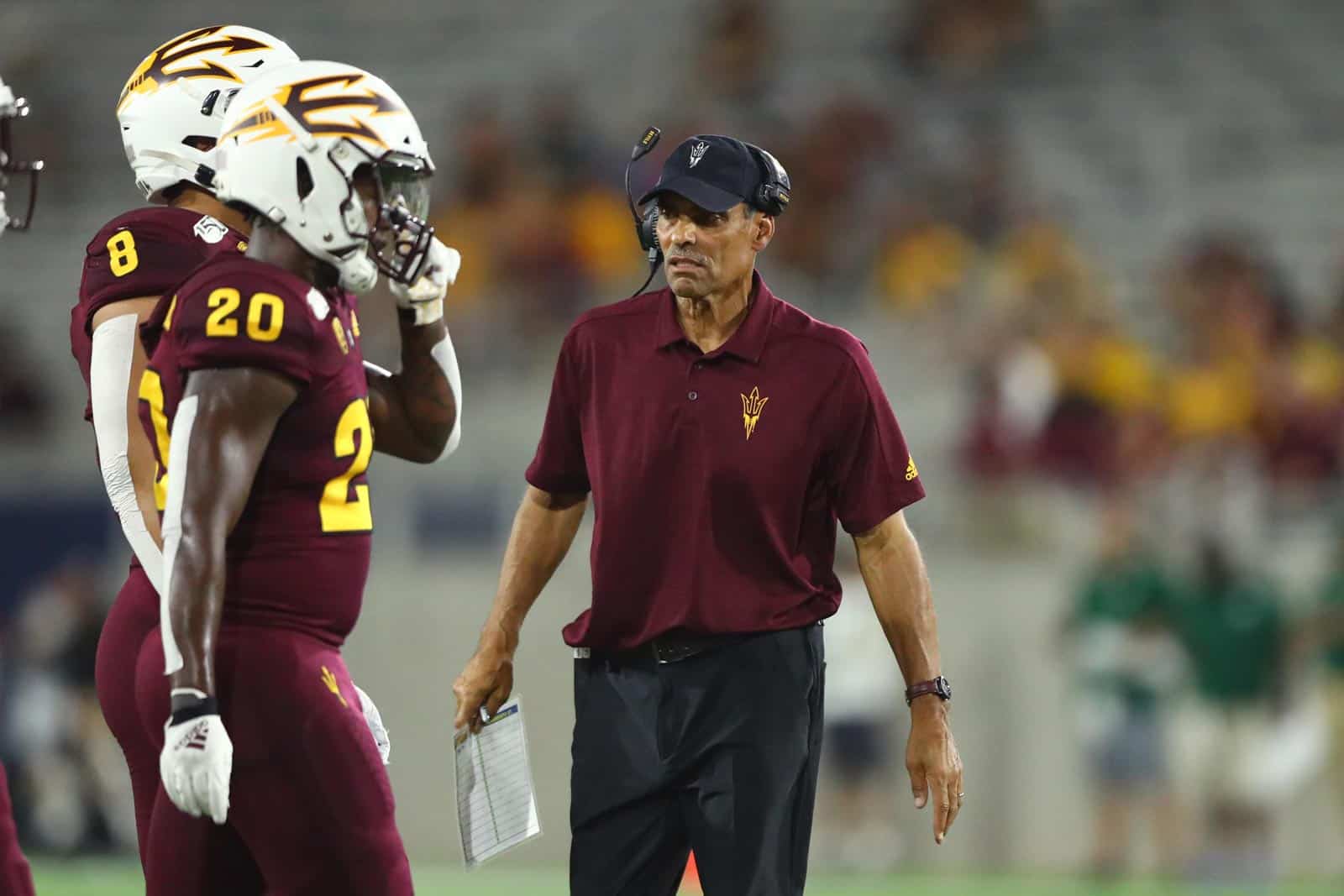 The Florida Gators and the Arizona State Sun Devils have scheduled a home-and-home football series for 2028 and 2031, both schools announced on Tuesday.

News of the future football series was first reported last week by OnlyGators.com.

In the first game of the series, Florida will travel to take on Arizona State at Sun Devil Stadium in Tempe, Ariz., on September 16, 2028. The series will conclude three seasons later at Ben Hill Griffin Stadium in Gainesville, Fla., on either September 6 or September 13, 2031.

Barring a matchup in a bowl game in the next nine seasons, the 2028 meeting between Florida and Arizona State will mark their first-ever meeting on the gridiron.

“This agreement with the University of Florida provides our fan base with yet another elite series with a Power 5 opponent,” said Arizona State Vice President for University Athletics Ray Anderson. “The addition of Florida complements our future schedules, which already include series with LSU, Texas, Texas A&M, Oklahoma State, Mississippi State and BYU.  We are proud of our future football schedules and of the fact that we can produce quality and interesting matchups for our fan base to enjoy.”

Arizona State is also scheduled to play a home-and-home series with the BYU Cougars in 2020 and 2021. The Cougars are considered a Power Five school for scheduling purposes by the Big 12, SEC, and others.

So in 2028 & 2031 Florida plans to play 3 games against non conference power 5 teams….that’s interesting

As a Gators fan, it’s about time they’re doing home and home series out of state. It’s always been in Gainesville or a neutral site somewhere in Florida when it comes to the OCC. It’s been a knock against them for the longest and frankly there’s no argument to provide but these future series are a step in the right direction, barring they don’t get cancelled or rescheduled.

Way to go Florida! I love scheduling up to three Non Conference Power 5 teams. Arizona St good job to you as well.