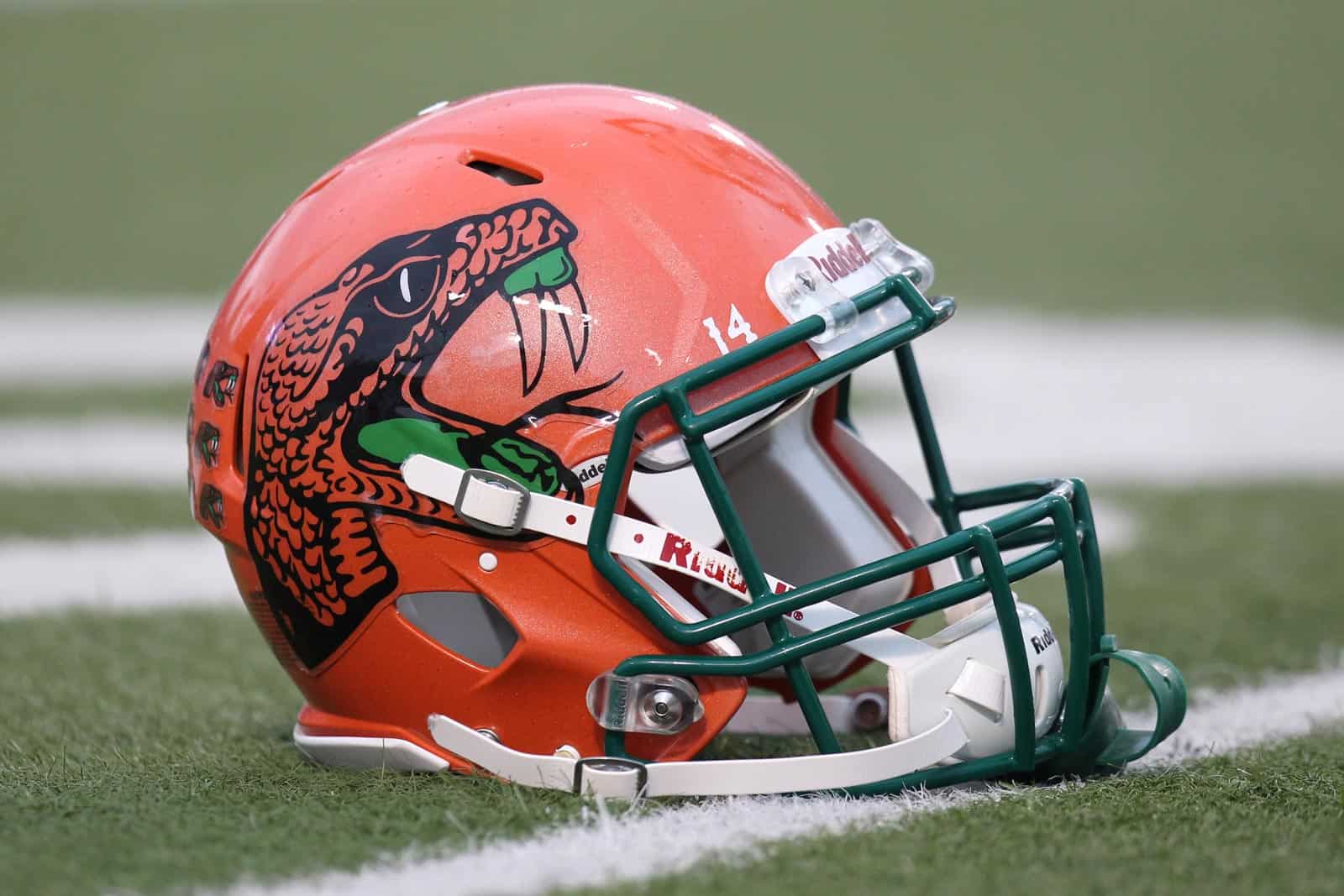 The Florida A&M Rattlers and the Jackson State Tigers will play in the 2021 Orange Blossom Classic, it was announced on Thursday.

The Orange Blossom Classic was re-established for the 2020 season to “…enhance the exposure of Historically Black Colleges & Universities in the enriched community of Miami Gardens. Our event highlights the community’s exclusive interest in HBCU’s and the roles that they play in educating aspiring professionals & developing our future leaders.”

The 2020 Orange Blossom Classic was set to feature Florida A&M taking on the Albany State Golden Rams. However, the game was canceled following Albany State’s announcement that they were canceling fall sports this year.

Florida A&M and Jackson State are scheduled to meet this season in Jackson, Miss., on Saturday, Sept. 12. The contest was added after the Rattlers’ game against the Southern Jaguars was canceled.

“We are very excited about playing Florida A&M in the 2021 Orange Blossom Classic,” said JSU Vice President & Director of Athletics, Ashley Robinson. “It’s going to be a great way to officially welcome FAMU into the Southwestern Athletic Conference. Our student-athletes are going to love the experience of playing in Miami. This continues to prove that the Jackson State brand is amongst the strongest in the nation.”

Florida A&M and Jackson State last met on the gridiron in 2018. The Tigers won that contest in Tallahassee, Fla., 18-16, to extend their lead in the overall series to 10-7-2.

Its good to see the OBC come back. It would not surprise me to see FAMU play every other SWAC team in the OBC over the years.