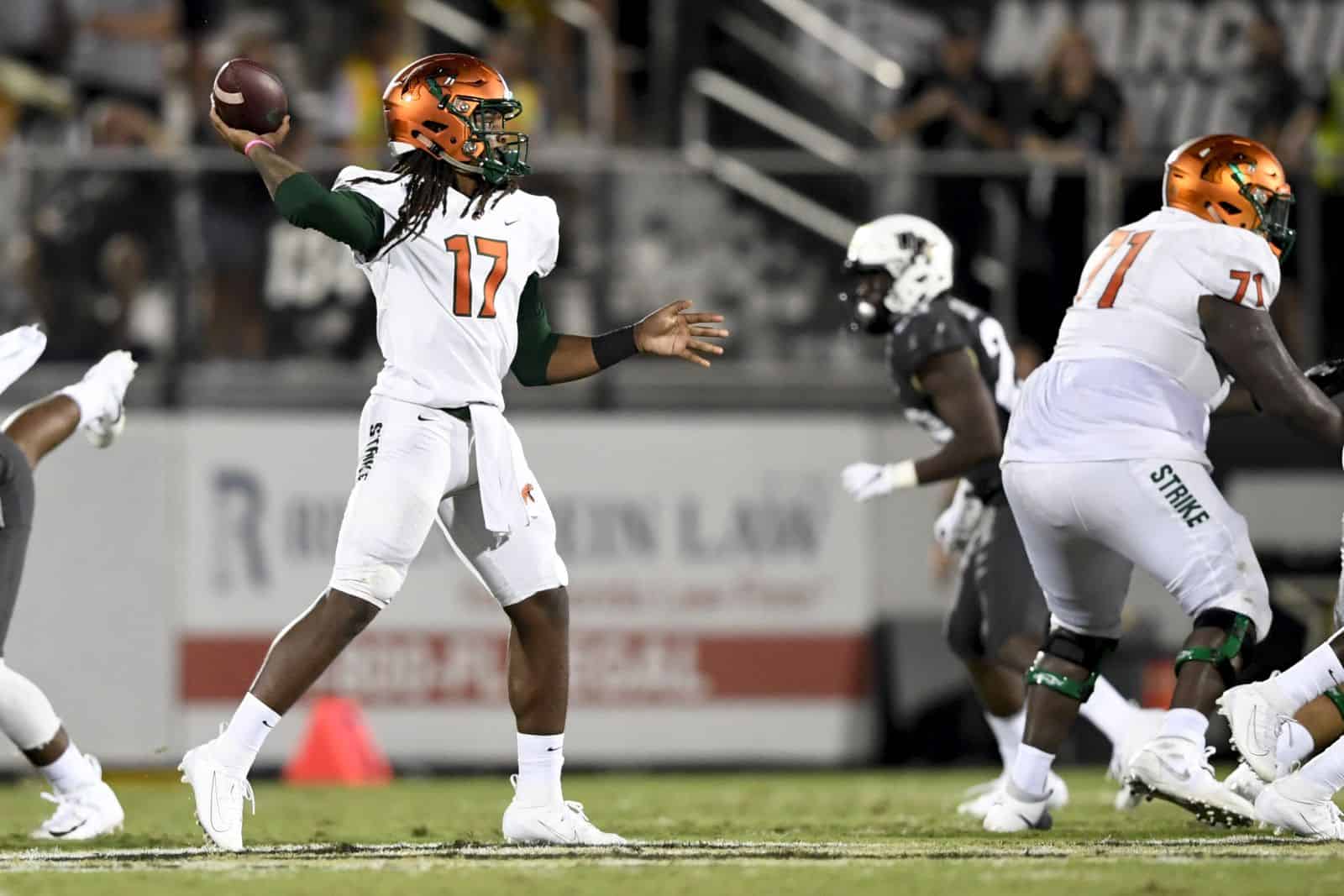 The Florida A&M Rattlers have added the Jackson State Tigers to their 2020 football schedule, the former reported Thursday afternoon.

The game — which will pit two future SWAC opponents — will be played Saturday, Sept. 12 at Mississippi Veterans Memorial Stadium. This contest replaces the Rattlers’ canceled contest with Southern University, which was removed due to complications from COVID-19.

“We are excited that we were able to replace the game quickly once the game with Southern was cancelled,” FAMU VP/Director of Athletics Kortne Gosha stated in the announcement. “This will be a nice trip for our fans to still make a trip into SWAC Country. Thanks to Jackson State Vice President/Director of Athletics Ashley Robinson for working with us to make the game happen.”

Jackson State has claimed 10 of the 19 decisions between the schools, with two ties. The most recent result in the series went to the Tigers, an 18-16 victory in Tallahassee two seasons ago.

“I am very excited to announce that we are hosting Florida A&M to open the 2020 season,” JSU Vice President and Director of Athletics Ashley Robinson said. “Jackson State and Florida A&M are two blue blood football programs and our fans are going to be excited to add this game to our home schedule.”