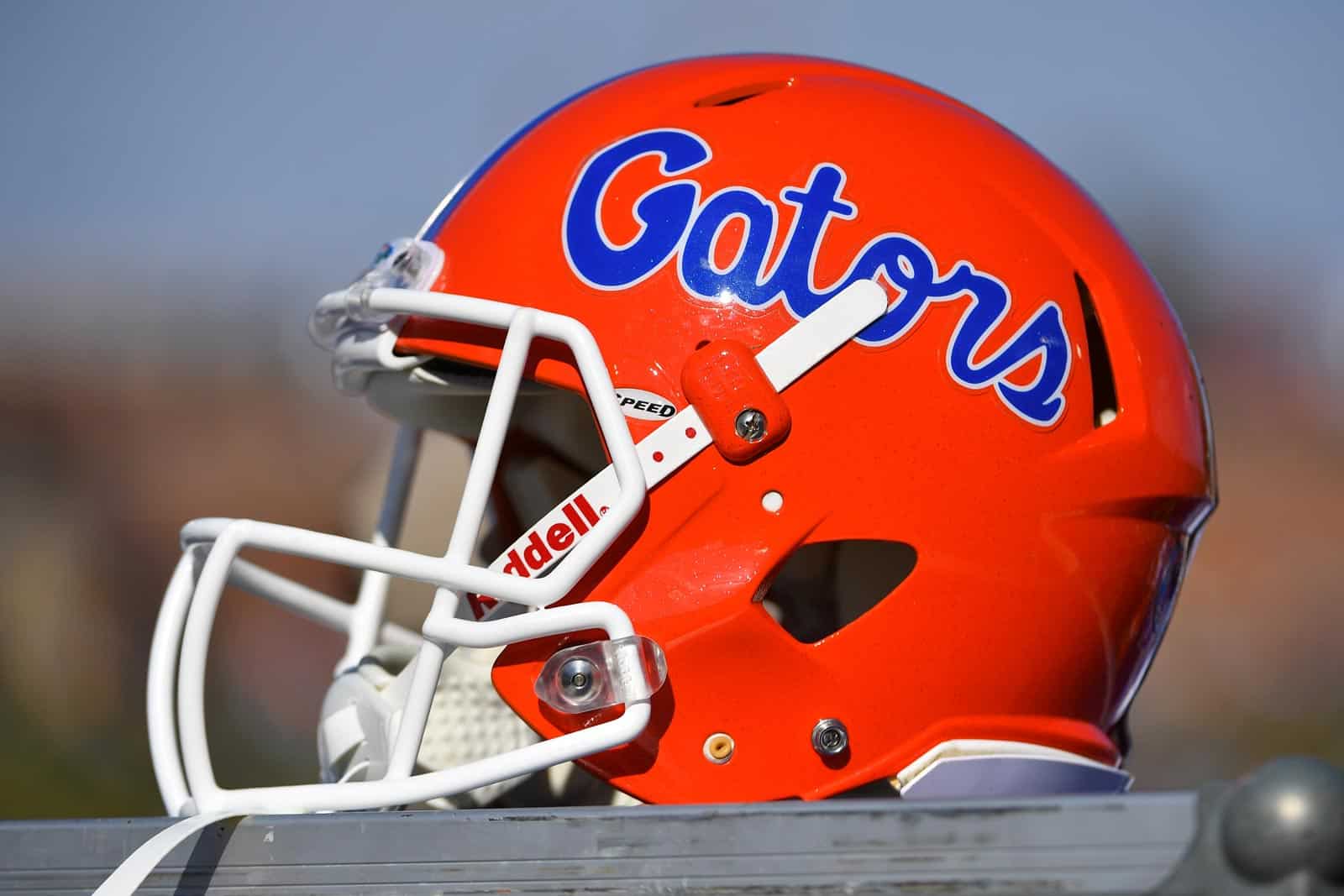 The Florida Gators have added the Florida A&M Rattlers to their 2025 football schedule, FBSchedules.com has learned.

A copy of the football game contract was obtained from Florida Agricultural and Mechanical University via a state public records request.

Florida will host Florida A&M at Ben Hill Griffin Stadium in Gainesville, Fla., on Oct. 11, 2025. The Gators will pay the Rattlers a $500,000 guarantee for the game, according to the copy of the contract.

Florida A&M is a member of the Mid-Eastern Athletic Association (MEAC) in the Football Championship Subdivision (FCS). In their first and only meeting with the Gators back in 2003, the Rattlers were defeated 63-3 in Gainesville.

The addition of Florida A&M completes the 2025 non-conference schedule for the Florida Gators, which includes three other opponents from the state of Florida. The Gators will host the USF Bulls on Sept. 6, travel to play the Miami Hurricanes on Sept. 20, and host the Florida State Seminoles on Nov. 29.

In SEC play in 2025, Florida is scheduled to host Georgia (in Jacksonville, Fla.), Mississippi State, Tennessee, and Vanderbilt and travel to Kentucky, LSU, Missouri, and South Carolina.

Other FCS opponents on Florida’s future football schedules include Eastern Washington (2020) and Samford (2021 and 2024).

The Gators are the first scheduled non-conference opponent for Florida A&M for the 2025 season.