FIU at Charlotte football game postponed due to COVID-19 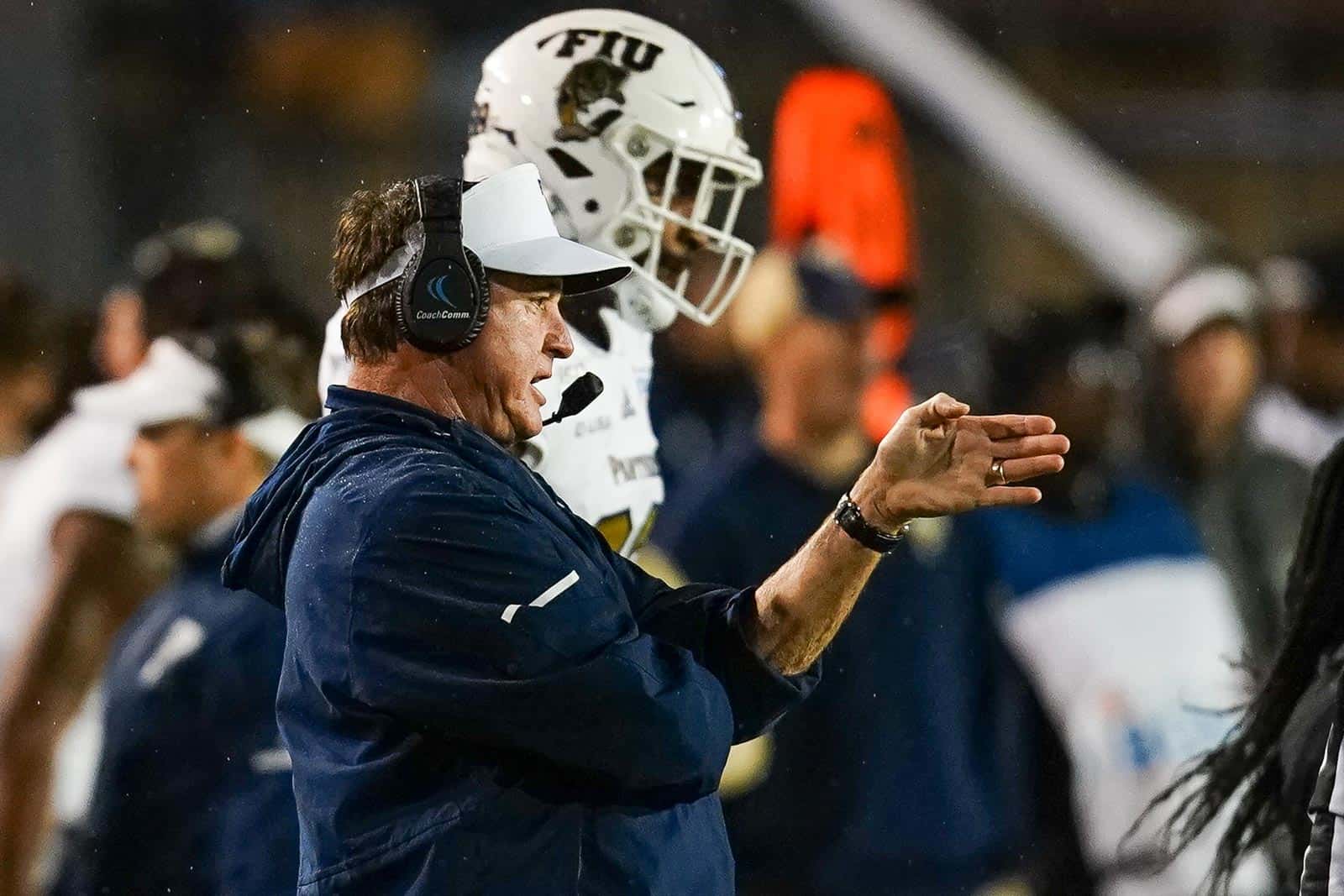 The FIU Panthers at Charlotte 49ers football game scheduled for Saturday, Oct. 17 has been postponed, it was announced on Thursday.

The game was postponed due to novel coronavirus 2019 (COVID-19) issues at FIU. FIU has paused all team activities “out of an abundance of caution.”

FIU has only played two games this season after delaying the start of their 2020 campaign. The Panthers are 0-2 following losses at Liberty, 36-34, and at home against Middle Tennessee, 31-28.

The next scheduled contest for FIU is at home at Riccardo Silva Stadium in Miami, Fla., against Jacksonville State on Friday, Oct. 23.

“We are disappointed for our team and fans, but we certainly understand and respect FIU’s decision,” said Charlotte Director of Athletics Mike Hill. “We will work closely with the conference and FIU to attempt to reschedule this game in December.”

Charlotte is 1-2 so far this season. The 49ers opened the season with a 35-20 loss on the road at Appalachian State. After games at North Carolina and home against Georgia State were postponed, the 49ers traveled to Florida Atlantic and lost 21-17 before claiming a 49-21 victory at North Texas.

The 49ers are next scheduled to hit the gridiron on Saturday, Oct. 24 when they host the UTEP Miners at Jerry Richardson Stadium in Charlotte, N.C.