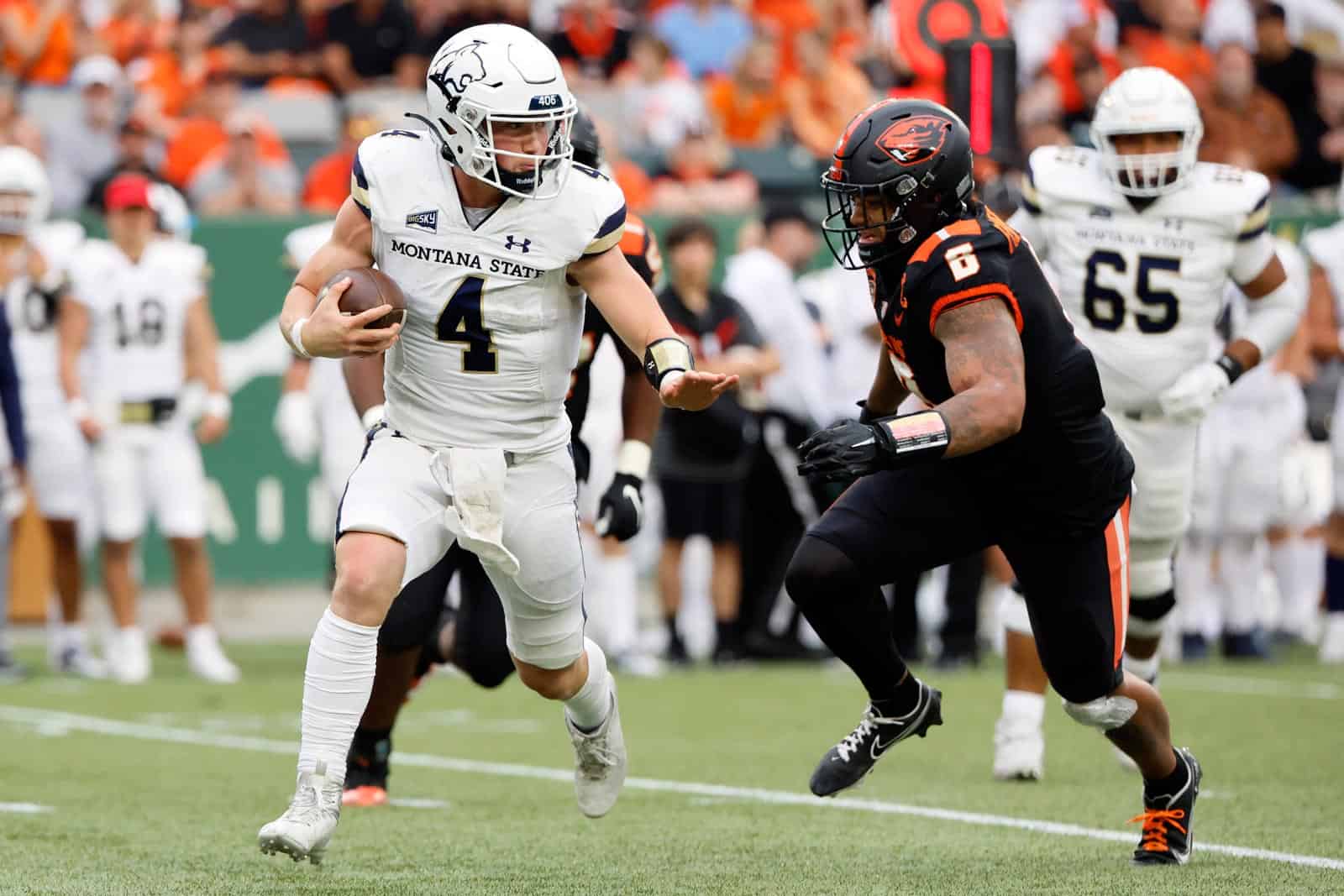 The 2022 FCS Playoffs continue this weekend with four quarterfinal-round games on the schedule. The top four seeds each host seeded winners from the second-round matchups.

All four quarterfinal-round games of the FCS Playoffs will be available to watch via the ESPN family of networks, with three on linear television networks. Each game will also be streamed on ESPN+.

The quarterfinals kickoff on Friday, Dec. 9 with a doubleheader on ESPN2 beginning at 7:00pm ET, which features the third-seed North Dakota State Bison hosting the sixth-seed Samford Bulldogs at the Fargodome in Fargo, N.D. Then at 10:15pm ET, the fourth-seed Montana State Bobcats host the sixth-seed William & Mary Tribe at Bobcat Stadium in Bozeman, Mont.

Friday’s action concludes with the seventh-seed UIW Cardinals traveling west to take on the second-seed Sacramento State Hornets at Hornet Stadium in Sacramento, Calif. The game will kickoff at 10:30pm ET and will be a streaming-only event on ESPN+.

Quarterfinal-round FCS Playoff action wraps up on Saturday, Dec. 10 with one contest. The eighth-seed Holy Cross Crusaders travel to take on the top-seed South Dakota State Jackrabbits at Dana J. Dykhouse Stadium in Brookings, S.D., and the game will be televised by ESPN at noon ET.

Winners will advance to the FCS Semifinals, which will be played the following weekend, with one game on Friday, Dec. 16 and the other on Saturday, Dec. 17.

The Division I Football Championship Game is scheduled for Sunday, Jan. 8, 2023 at Toyota Stadium in Frisco, Texas, and it will be televised by ABC at 2:00pm ET.

* All times ET and all games available on ESPN+.