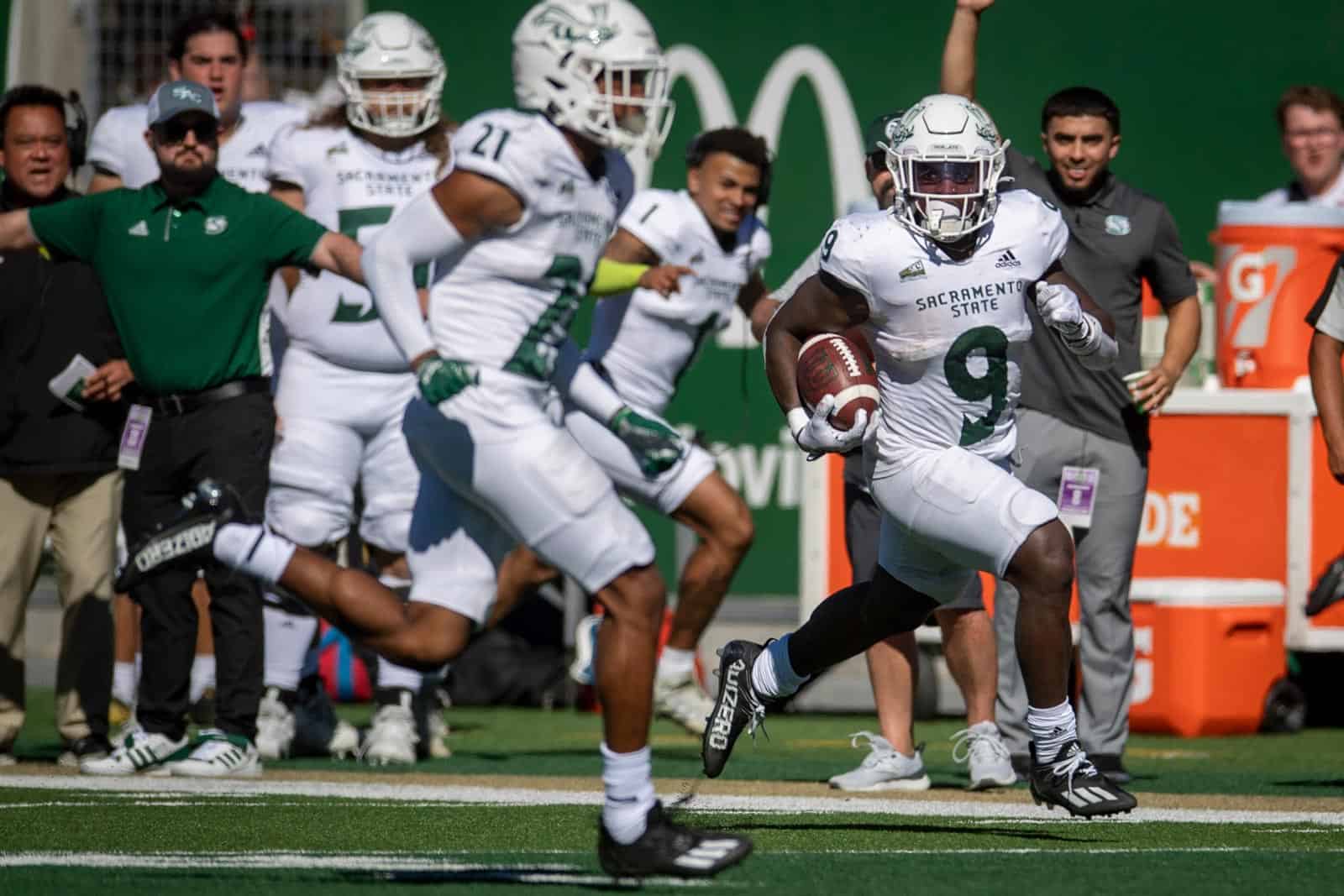 The FCS Playoffs 2022 are set to kickoff on Saturday with eight first-round games. The action begins at noon Eastern with the Furman Paladins hosting the Elon Phoenix.

Next up, the Eastern Kentucky Colonels play host to the Gardner-Webb Runnin’ Bulldogs at 5:00pm ET, and that is followed by the Idaho Vandals at the Southeastern Louisiana Golden Lions at 7:00pm ET.

The first-round of the 2022 FCS Playoffs concludes with one contest at 10:00pm on ESPN2, which features the Southeast Missouri Redhawks traveling to take on the Montana Grizzlies.

All first-round matchups will be streamed on ESPN+, with the exception of the previously mentioned Southeast Missouri-Montana matchup.

Below is the complete schedule for the first two rounds of the 2022 FCS Playoffs:

FIRST-ROUND GAMES (NOV. 26)
*All games ET and on ESPN+ unless noted.

The Wildcard Round is over.

The Winners will emerge into the Elite 8 of December 9, 10 Prime Time with…