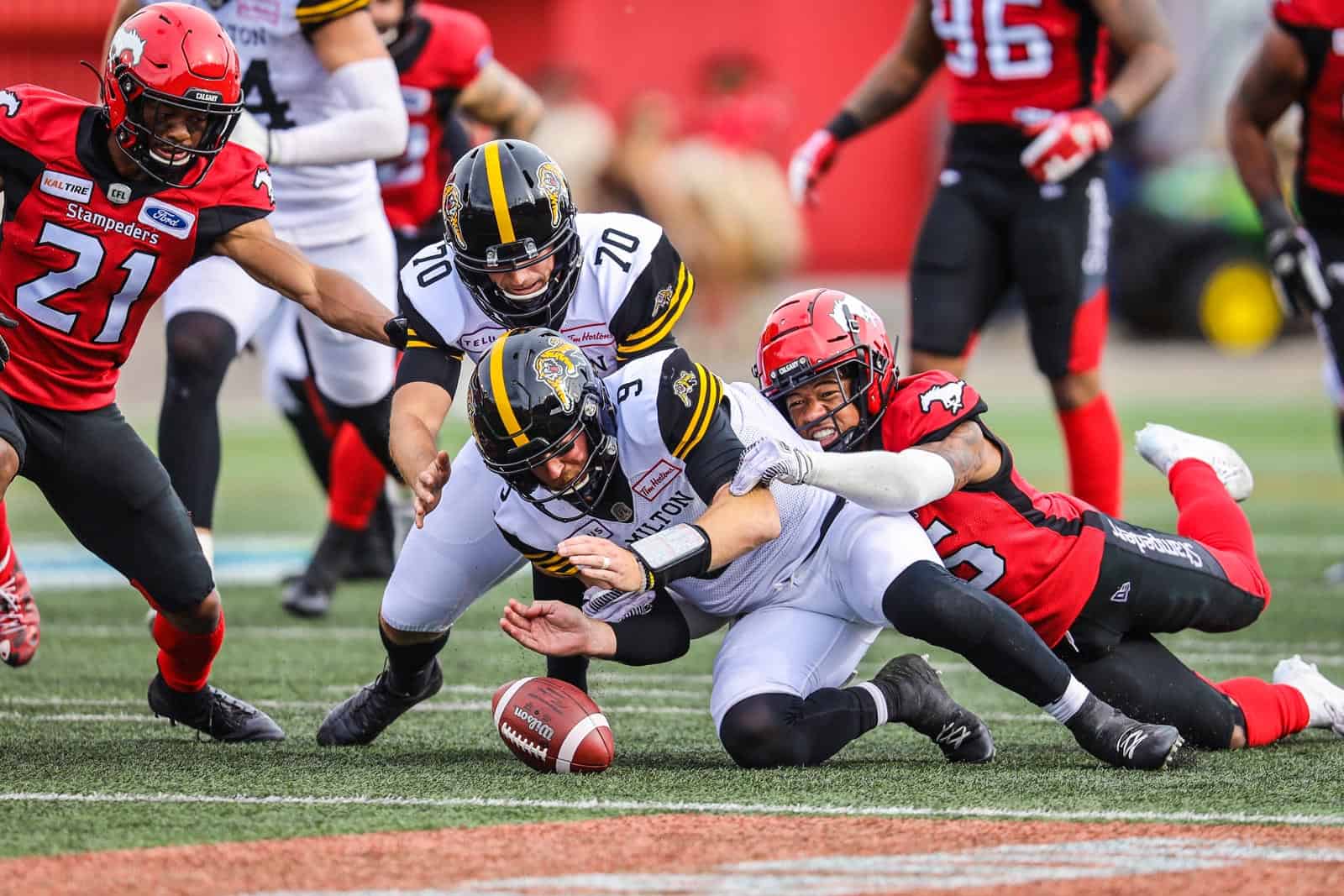 ESPN has released their 2019 CFL TV schedule for Week 17 through Week 20 of the season.

Week 17 of the 2019 CFL Schedule begins on Friday, October 4 with the Hamilton Tiger-Cats hosting the Edmonton Eskimos. The game will be televised by ESPN2.

The remaining three games in Week 17 are each scheduled for Saturday, October 5. Montreal hosts Calgary at 4pm ET, Saskatchewan hosts Winnipeg at 7pm, and BC hosts Toronto at 10pm, and each contest will be streamed via ESPN+.

ESPN television listings for the final week of the 2019 CFL season, Week 21, should be released in the next couple of weeks.