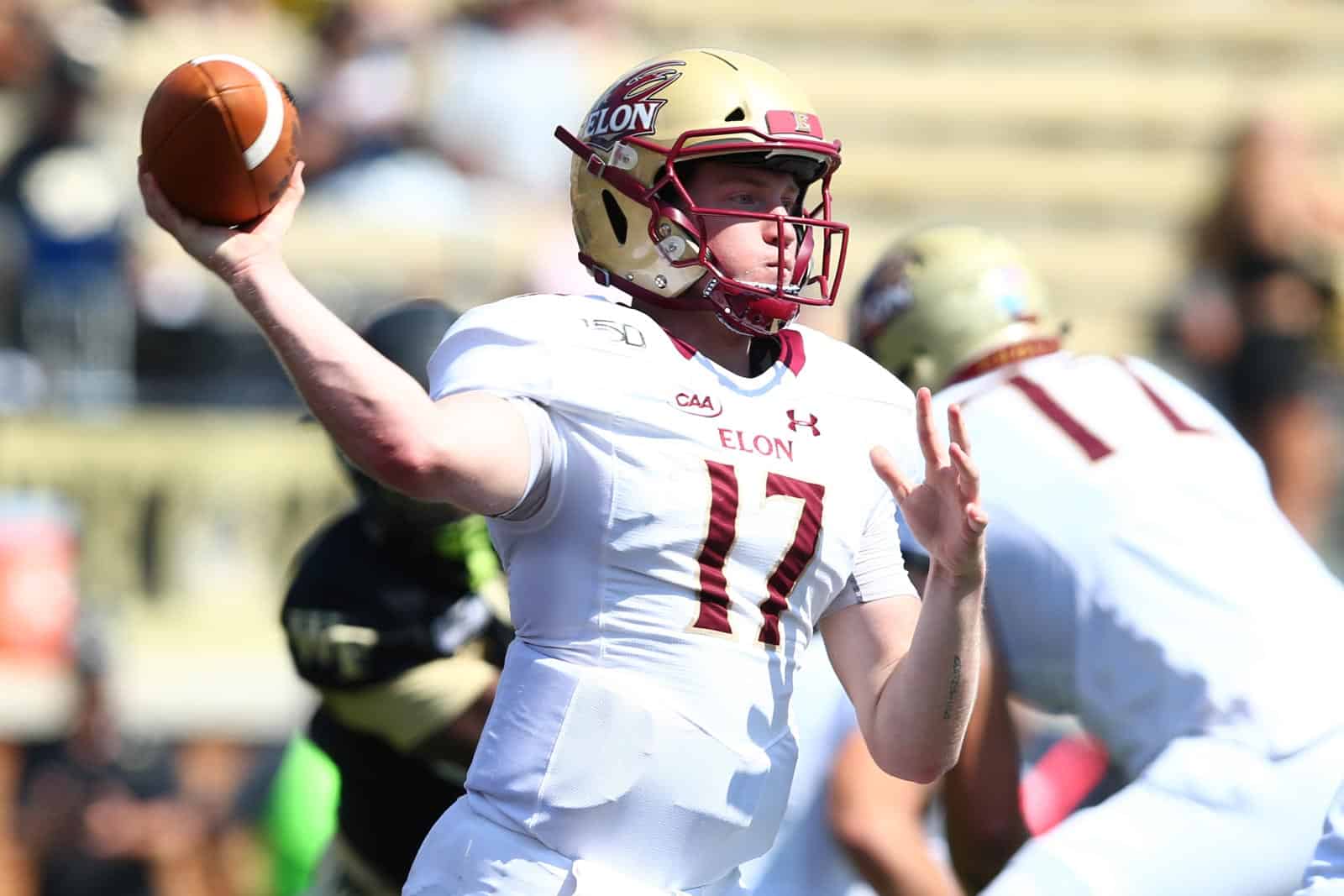 The Elon Phoenix have added the Davidson Wildcats to their Spring 2021 football schedule, the school announced on Tuesday.

Elon will host Davidson at Rhodes Stadium in Elon, N.C., on Saturday, Feb. 20, 2021. The game will be the season-opener for both schools.

Davidson is the first of two non-conference opponents this Spring for Elon. Gardner-Webb previously announced that they will host the Phoenix on Saturday, Feb. 27.

With the addition of Davidson, Elon has completed their Spring 2021 football schedule, which features a total of eight contests. The Phoenix will play six CAA games against three opponents.

Following the two non-conference games, Elon opens Colonial Athletic Association (CAA) action on Saturday, March 6 at home at Rhodes Stadium against the James Madison Dukes. Elon will return the trip to James Madison to close out their Spring slate on Saturday, April 10.

The Phoenix will travel to take on the William & Mary Tribe on Saturday, March 20 and will then host the Tribe two weeks later on Saturday, April 10.

“This is an exciting week for Elon Football as we release our spring schedule and announce our 2021 recruiting class on Wednesday,” said Elon Head Coach Tony Trisciani. “Any time we can play non-conference games in the state of North Carolina it’s good for our program and I’m excited many of our players have a chance to play close to their families. I’m optimistic about playing a spring season and providing an opportunity for our guys to get out and play the game they love. It may not be a typical season, but we will have an opportunity to compete for a CAA and NCAA Championship.”