Eastern Washington, North Dakota State to play in Minneapolis in 2023 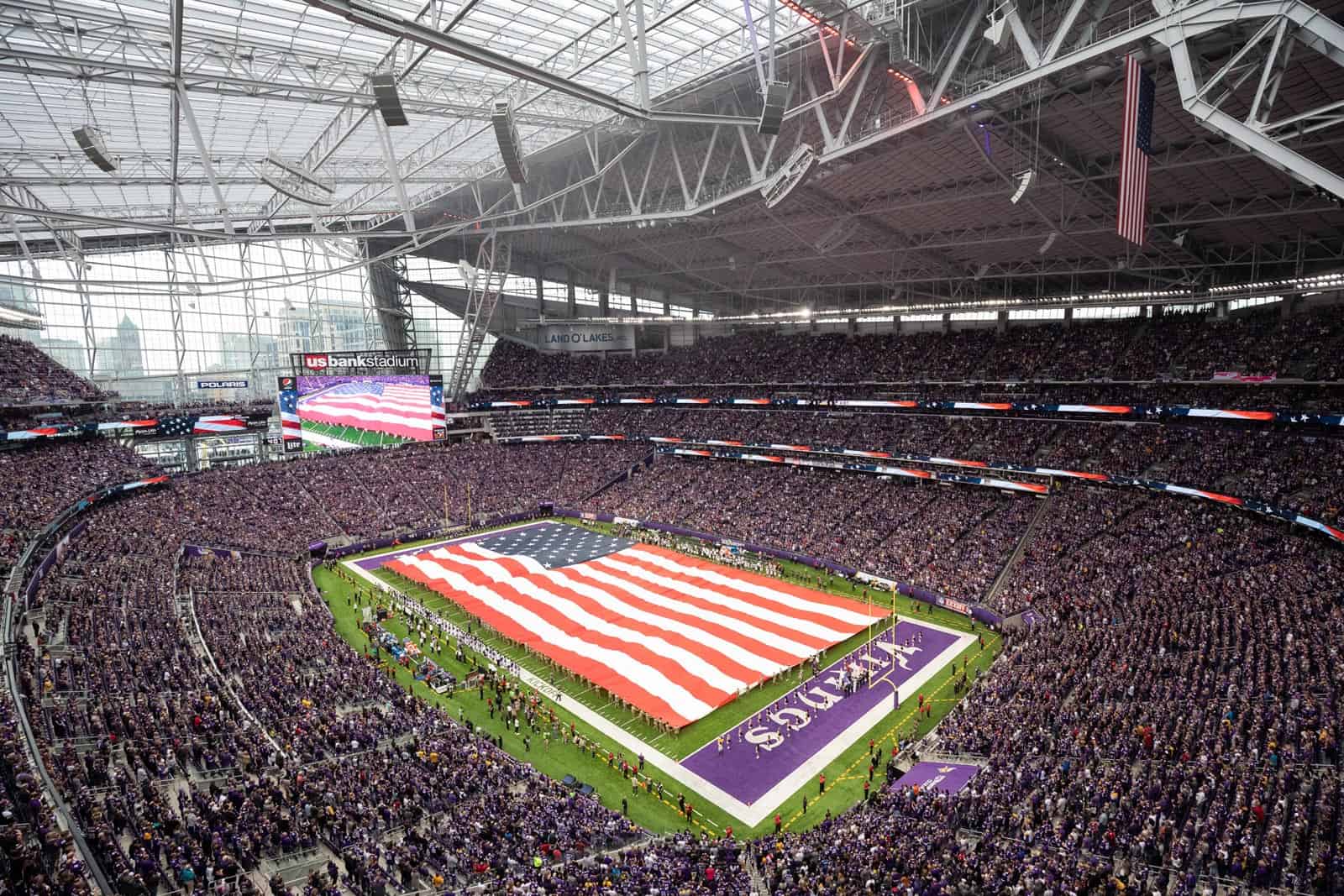 The Eastern Washington Eagles and the North Dakota State Bison will play in Minneapolis in 2023, both schools announced on Wednesday.

Eastern Washington and North Dakota State will open the 2023 season on Saturday, Sept. 2 at U.S. Bank Stadium in Minneapolis, Minn. U.S. Bank Stadium, the home of the NFL’s Minnesota Vikings, has a seating capacity of 66,860 and is expandable to 73,000.

“We are excited to bring Bison football back to the Twin Cities in 2023,” said NDSU director of athletics Matt Larsen. “The opportunity to showcase our program at U.S. Bank Stadium and once again engage with alumni and fans in the Minneapolis-St. Paul area is very important to our student-athletes, athletic department and university.”

The matchup in 2023 between Eastern Washington and North Dakota State will mark the sixth overall meeting between the two schools, but just the third during the regular season. In their most recent meeting in the spring 2021 FCS Playoffs, the Bison defeated the Eagles 42-20 to extend their lead in the series to 4-1.

“I look forward to our fans once again taking over downtown Minneapolis and U.S. Bank Stadium in a sea of green and yellow,” said NDSU head football coach Matt Entz. “This is an exciting opportunity for our players and fans, and for our program to host an event in an NFL stadium.”

“This is an incredible opportunity for the student-athletes to play in a unique setting,” said John Drum, general manager for ASM Global at U.S. Bank Stadium. “On behalf of ASM Global, the Minnesota Sports Facilities Authority, and all stadium partners, we are excited to host both teams in this highly anticipated non-conference matchup. We look forward to showcasing collegiate football and providing a world-class experience to the athletes, coaches, staff and fans.”

Eastern Washington now has two non-conference opponents set for the 2023 season. Following the opener against NDSU, the Eagles are scheduled to play at Fresno State on Sept. 9.