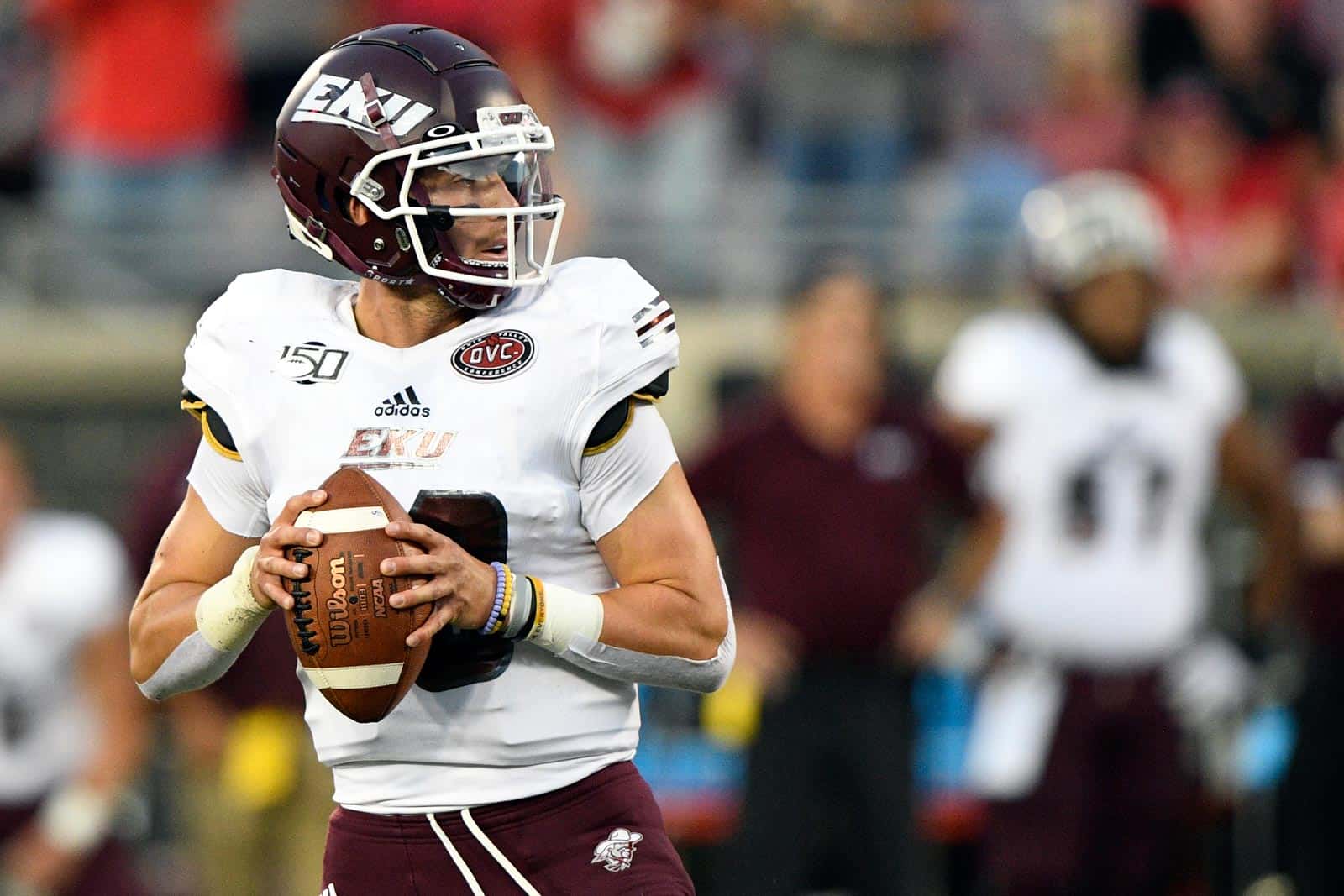 The Eastern Kentucky Colonels have announced their 2020 football schedule, which features games at West Virginia and Youngstown State.

Eastern Kentucky will open the 2020 season with three consecutive non-conference contests, beginning on Saturday, Sept. 5 at home at Roy Kidd Stadium in Richmond, Ky., against the Western Carolina Catamounts.

The Colonels then travel for back-to-back road contests at the West Virginia Mountaineers on Sept. 12 and at the Youngstown State Penguins on Sept. 19.

Below is the complete Eastern Kentucky football schedule for the 2020 season:

Eastern Kentucky finished the 2019 season 7-5 overall and 5-3 in OVC play, which was the final season for the Colonels under head coach Mark Elder. EKU is now led by Walt Wells, a former EKU assistant from 1997 to 2002 who most recently served as a quality control assistant at the University of Kentucky during the 2018 and 2019 seasons.