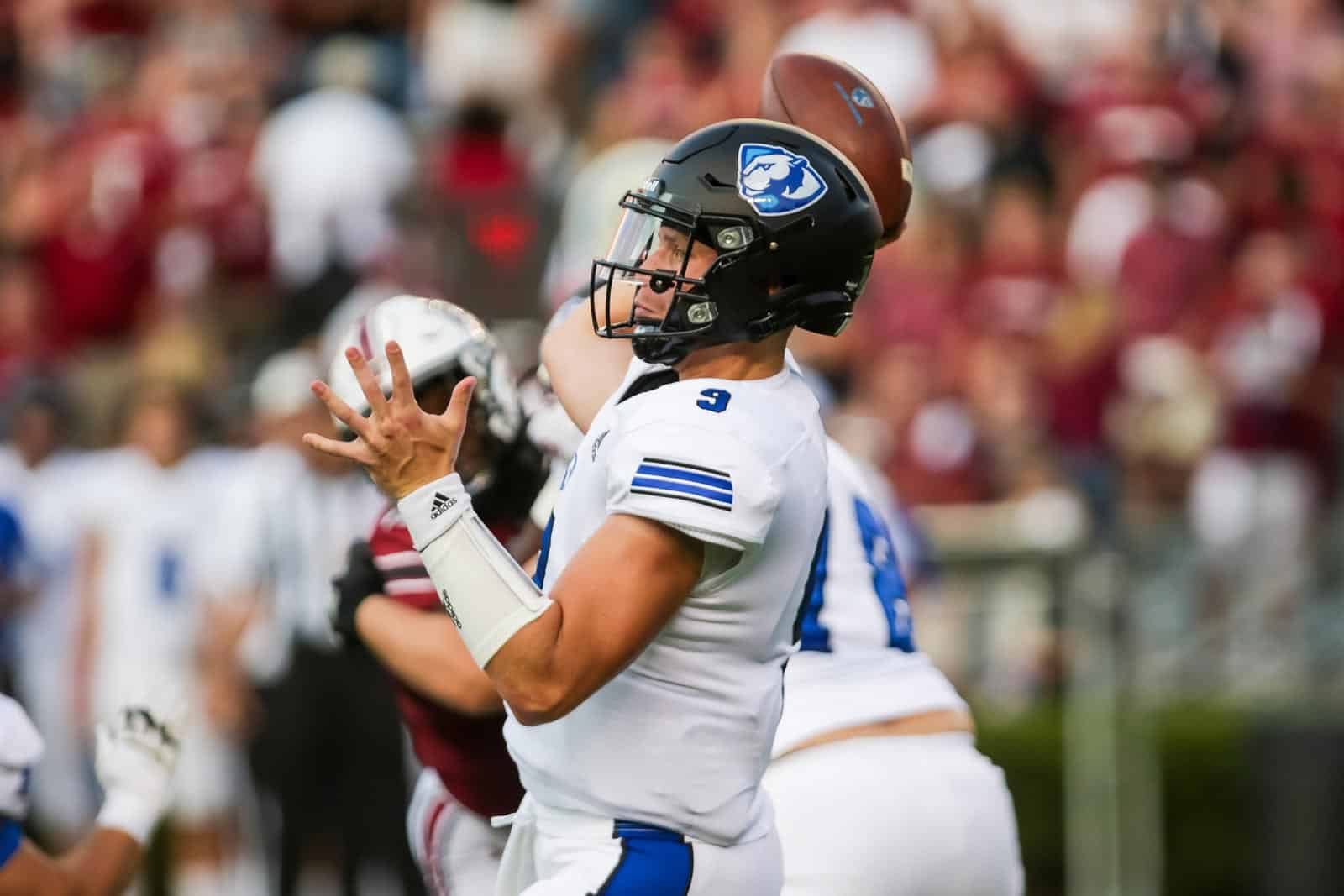 The Eastern Illinois Panthers and the McNeese Cowboys will play a home-and-home football series in 2022 and 2023, FBSchedules.com has learned.

The first game of Eastern Illinois and McNeese’s home-and-home series was revealed when the two schools released their schedules for the 2022 season earlier this year. That first game will feature Eastern Illinois traveling to face McNeese at Cowboy Stadium in Lake Charles, La., on Saturday, Nov. 5, 2022.

The series will conclude next season with the Panthers hosting the Cowboys at O’Brien Field in Charleston, Ill., on Saturday, Sept. 23, 2023, according to a copy of the contract obtained from Eastern Illinois University via a state public records request.

Eastern Illinois and McNeese have only met twice on the gridiron. The Cowboys defeated the Panthers in both contests, winning 15-7 in 1990 in Charleston and 49-7 in 1993 in Lake Charles.

Eastern Illinois has been a member of the Ohio Valley Conference (OVC) since the 1996 season, while McNeese has played in the Southland Conference since 1972.

This was set up as part of the OVC-Southland alliance.