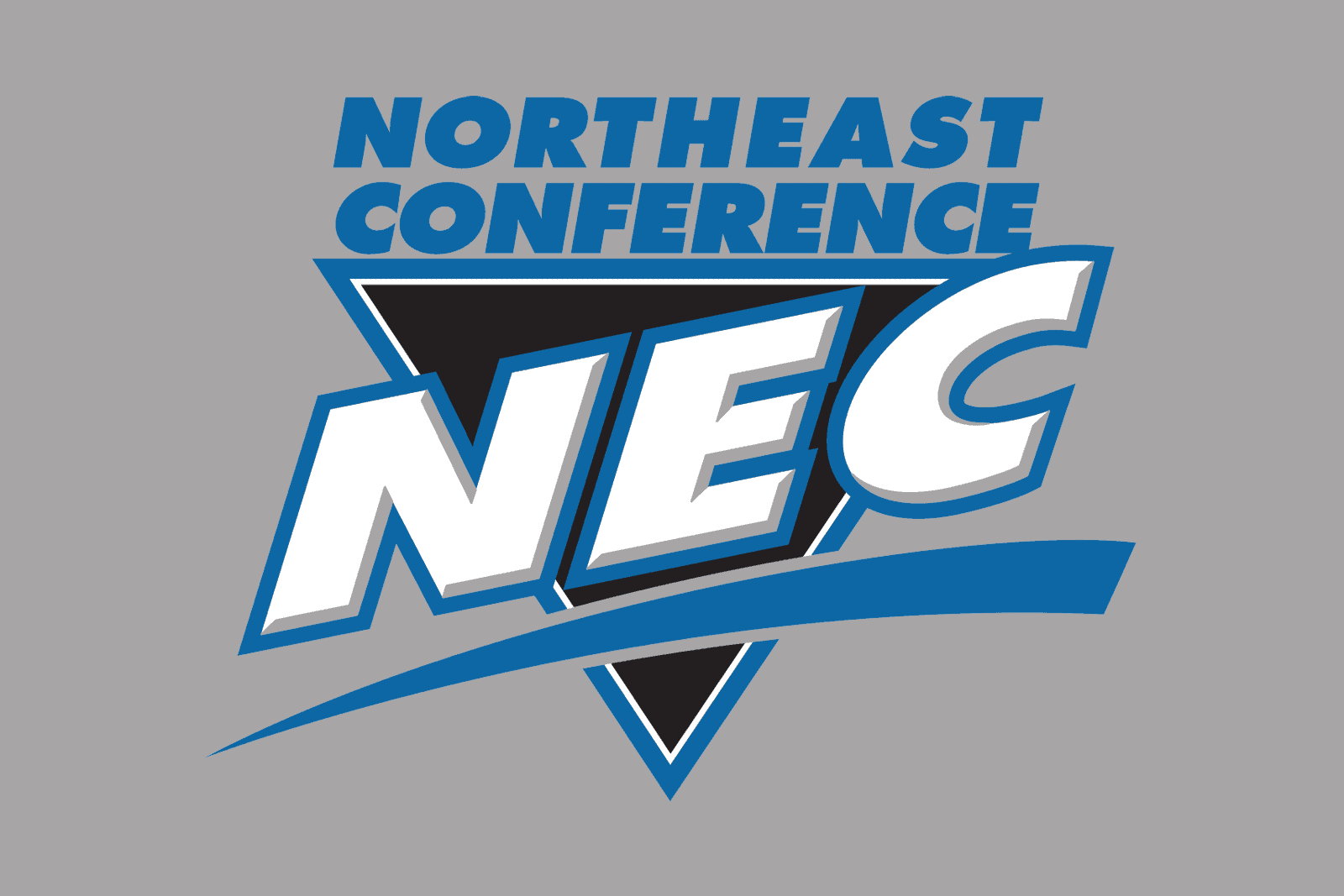 The Duquesne Dukes will host the Sacred Heart Pioneers in the spring 2021 NEC Championship Game, it was announced on Tuesday.

Duquesne will host Sacred Heart at Rooney Field in Pittsburgh, Pa., on Sunday, April 11 to decide the Northeast Conference (NEC) championship and the automatic bid to the FCS Playoffs. The game will be streamed live via ESPN3 at a time to be announced.

The matchup was formalized after the application of NEC postseason qualification and tiebreaker procedures once the regular season came to a close with the announcement that Wagner’s games against Sacred Heart and Merrimack would not be made up. The Seahawks were unable to meet the league’s minimum roster requirements due to COVID-19 protocols.

Sacred Heart wrapped up their slate 2-1 with wins at home against LIU (35-7) and Merrimack (26-9) and the previously mentioned loss at Duquesne. The Pioneers’ game at Wagner on Sunday, March 28 was canceled.