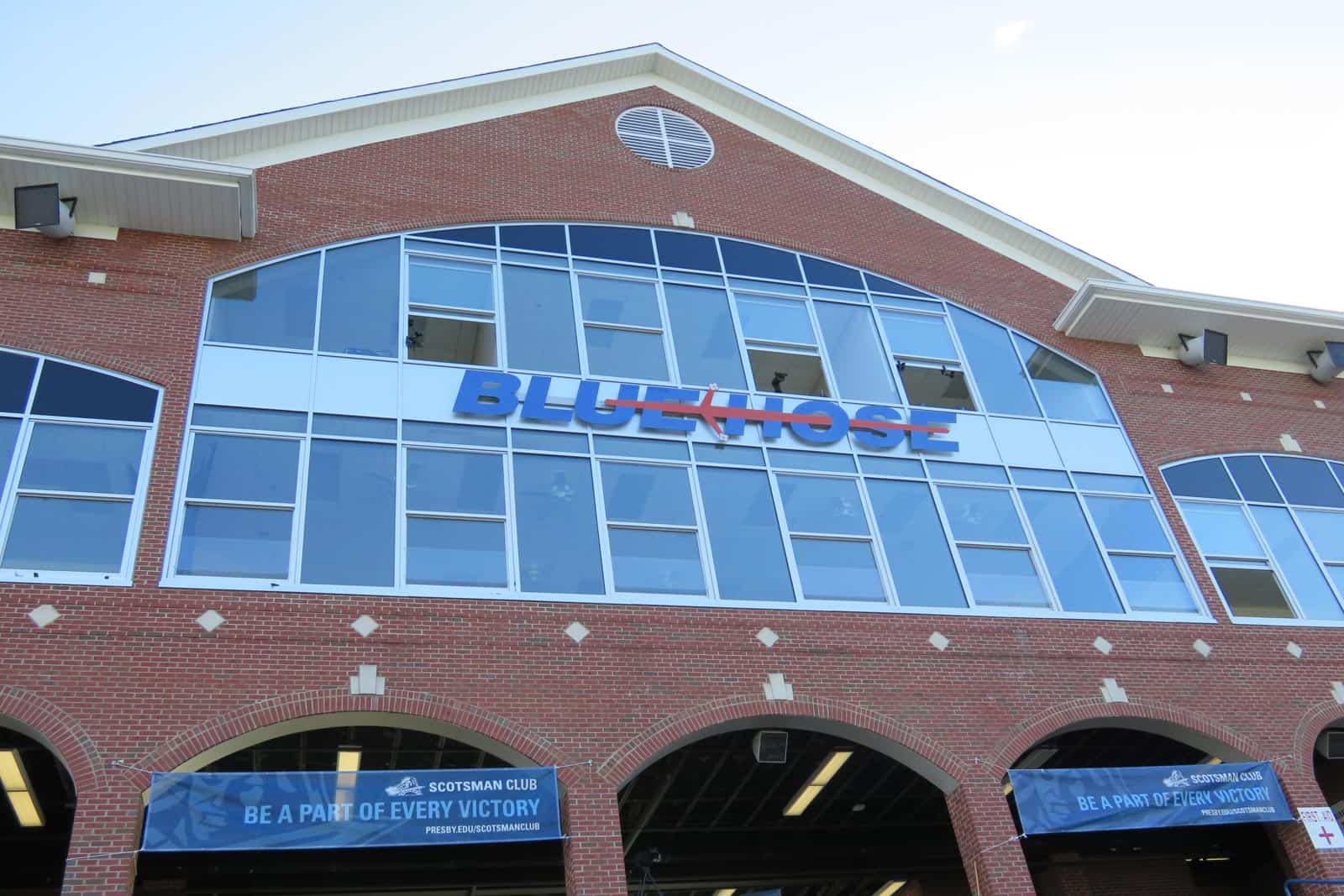 Three Football Championship Subdivision (FCS) Independent schools announced on Wednesday that they are each postponing their 2020 football seasons to spring.

The Dixie State Trailblazers, Presbyterian Blue Hose, and Robert Morris Colonials each joined the wave of FCS programs that will not compete this fall due to the ongoing novel coronavirus 2019 (COVID-19) pandemic.

The other FCS Independent, Tarleton State, announced their season postponement on Monday. Tarleton State was also set to play their first season at the FCS level in 2020.

Below are statements from each school:

“As difficult as a decision like this is, it is the right call,” said Dixie State Director of Intercollegiate Athletics Dr. Jason Boothe. “There are so many factors involved, but our top priority that we cannot waiver on is the health and well-being of our student-athletes.

“As our schedule of games this fall evaporated the last couple weeks, we tried to get something together so our athletes could play, but as we went through each option, there were still too many unknowns and big questions,” Dr. Boothe added. “While we felt comfortable with playing in terms of the safety of our student-athletes, ultimately, the only thing to do was to postpone to the spring when hopefully we can enjoy a much safer environment.”

“First of all, I am very proud of our student-athletes and how they have responded to these uncertain circumstances,” Head Football Coach Paul Peterson said. “They bought in to the prospect of playing and stayed positive, worked tremendously hard and prepared for a season that we all wish we could play.

“As time has gone by, our options to play have dwindled, despite our university leaders best efforts otherwise,” Peterson went on to say. “Our student-athlete’s physical and mental health are our top concerns at this time. We will use this semester to develop in the classroom and to continue to serve our community. I hope that the nation can heal, our government leaders can make good decisions and we can all get better as a result these trying times. Go Trailblazers.”

“The collegiate athletics experience at Presbyterian is very important to fulfilling the College’s educational and developmental missions,” said Rob Acunto, Presbyterian College Director of Athletics. “Any degree of non-competition this fall is deeply disappointing to PC student-athletes, coaches, and fans. However, health and safety remain the highest priority, and because of that, the decision has been made to suspend fall season competition.”

“Today’s announcement by the Big South Presidents and Athletic Directors to postpone the conference football season this fall provides RMU and our conference members with additional time to determine the best, and safest, course of action moving forward,” Robert Morris Vice President and Director of Athletics Chris King said. “The presidents and athletic directors made this extremely difficult decision after extensive meetings, discussion on numerous scenarios and the consideration of many factors.”

“With the excitement of playing as a first-year member of the Big South Conference, we recognize how meaningful this opportunity was for our student-athletes, our coaches and staff in competing for a conference championship in a new league,” King said. “We also recognize that our student-athletes and coaches will be disappointed, but our highest priority has been, and will continue to be, the health and safety of those involved in our athletics program. Our entire department has been dedicated throughout the summer to keep our student-athletes, coaches and staff safe as they returned to campus for workouts and practice.”