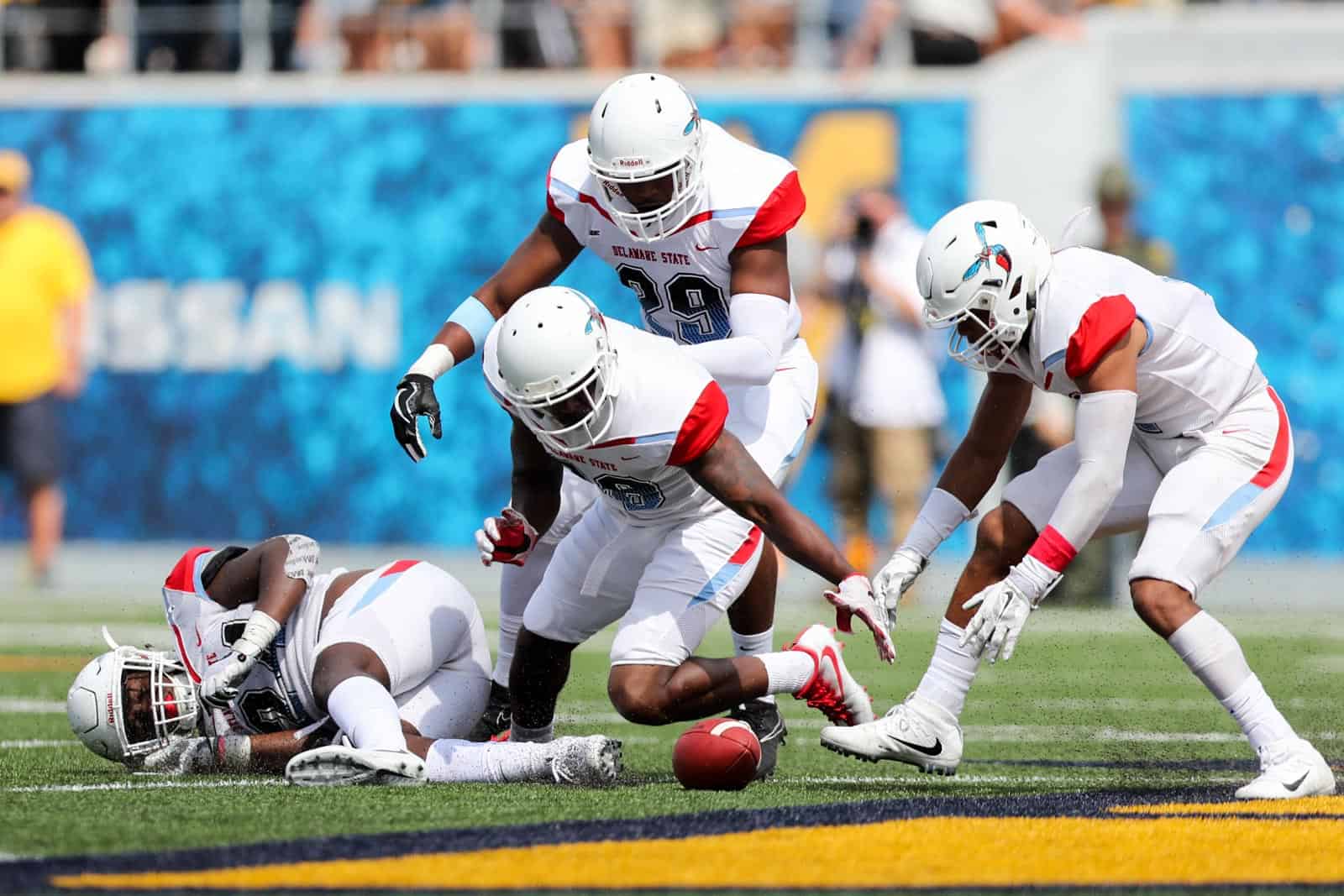 The Delaware State Hornets and the ETSU Buccaneers have scheduled a home-and-home football series for 2021 and 2022, Delaware State announced earlier this month.

In the first game of the series, Delaware State will travel to face ETSU at William B. Greene, Jr. Stadium in Johnson City, Tenn., on Sept. 18, 2021. The two-game series will conclude with the Hornets hosting the Buccaneers the following season at Alumni Stadium in Dover, Del., on Sept. 24, 2022.

The 2021 contest between Delaware State and ETSU will mark their first-ever matchup on the gridiron.

ETSU is the first known non-conference opponent for Delaware State for the 2021 season. As previously mentioned, the Hornets will play a total of four non-conference games.