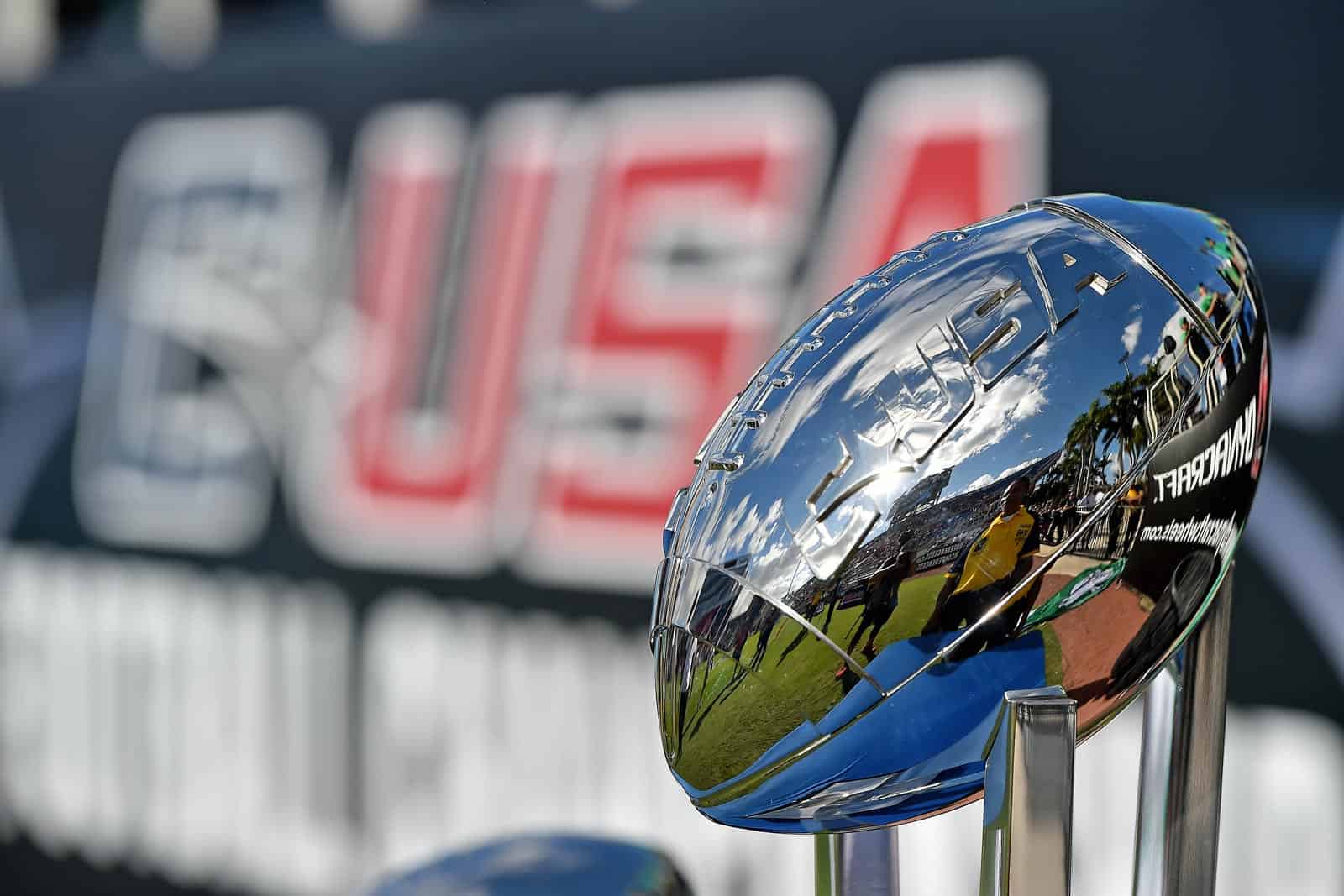 The 2020 Conference USA Football Championship Game has been moved to Friday, December 18, the conference has announced.

The game, previously scheduled for Saturday, Dec. 5, will match the East and West division champions at the home site of the team with the highest league winning percentage. The game will be televised by CBS Sports Network (CBSSN) at 7:00pm ET/6:00pm CT.

With the move of the championship game, Conference USA teams will now have an additional two weeks to reschedule games that are postponed due to the novel coronavirus 2019 (COVID-19) pandemic.

One Conference USA team, the Rice Owls, are not scheduled to play their first contest until Saturday, Oct. 24 at home against Middle Tennessee. Conference games against Marshall and UAB were postponed, while all four of their non-conference games have been canceled.