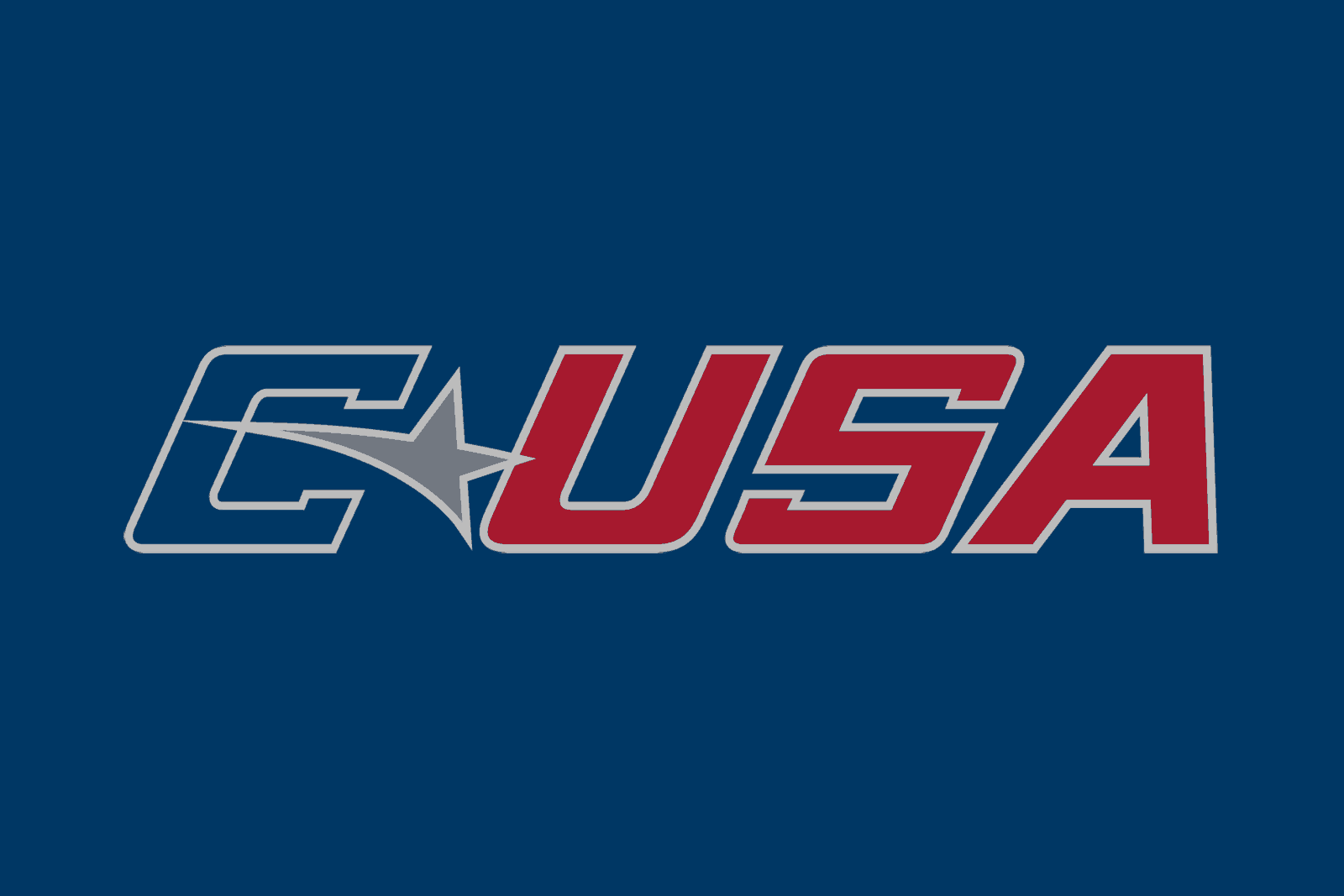 “This is a major step forward for Conference USA in terms of our multimedia rights as it relates to streamlined exposure, accessibility for our fans and greater financial resources for our members,” Conference USA Commissioner Judy MacLeod said of the deal that begins with the 2023-24 season. “Building on our strong relationships with CBS and ESPN enabled us to provide increased exposure and consistent broadcast homes for our membership and fans as we continue to see the landscape of Conference USA and college athletics evolve.”

The league also announced that all October football games would be played as mid-week matchups and would be carried over CBS Sports Network or the ESPN family of networks.

“ESPN is thrilled to continue its association with Conference USA and improve its selections to offer better and more games than ever before,” said Nick Dawson, Vice President of Programming & Acquisitions, ESPN. “Our combination of industry leading linear networks and digital platforms will feature hundreds of events across multiple sports each year, providing C-USA, its member institutions, student-athletes and fans unmatched simplicity and access to their favorite C-USA teams and games.”

Damien Sordelett of the Lynchburg News & Advance indicates in his story a report from Brett McMurphy of The Action Network that league schools will receive at least $800,000 per year. The deal is also slated to run five years, per that report.

No additional terms of the deal were announced. The full slate of games and their assigned carriers will be announced later.

Is there any revenue information attached to the deal or is the conference playing on Wednesday and Thursday nights in October for free?

I’m about to put this into the piece as an update, but this is the only set of financials I’ve seen:

Action Network’s Brett McMurphy reported that the average payout each season to league members will be at least $800,000 over the five-year deal. The number is slightly lower than what the Sun Belt and Mid-American conferences receive from ESPN.

C-USA unis are selling their souls for the little bit of coin they can grab… midweek games in the middle of the season are going to obliterate their fan bases. It’ll be a hard ask to get alumni and supporters to go back to these campuses in small cities on a Wednesday night to watch them play a school from a thousand miles away that they have no history or ties with. The very definition of a bargain with Mephistopheles.

Great move for CUSA to get exposure back on ESPN and CBS Sports Network. Nearly doubled their money per school. Judy did well here.

A paltry $800,000 per school really puts into perspective the financial differences within the Group of Five conferences; not to mention the Power Five leagues. Amazing…..and the C-USA is pleased with this? Really??

WKU must really be torqued at MTSU for not taking the package deal to go to the MAC.
.
C-USA should have dissolved. Instead, they’ve encouraged a couple schools to go FBS that should have stayed in FCS.

The MAC currently gets much less at about $600k per school. That said, C: USA schools will not be able to operate at the current FBS level.

$800,000 and the possibility of remaining in a FBS conference? The conference USA members are on their knees praying prayers of thanks to the football gods. They seem to have found a niche and that is ALL you can do as a group of 5 member.