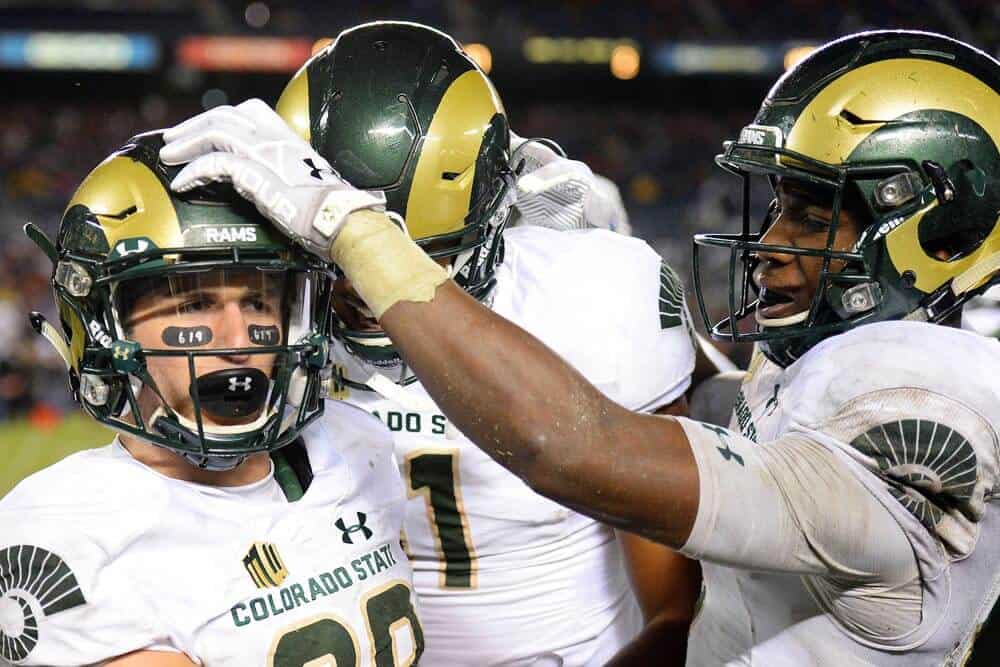 The Colorado State Rams have added the Illinois State Redbirds to their 2018 football schedule, both schools announced on Thursday.

Colorado State will host Illinois State at their new on-campus stadium in Fort Collins on Sept. 22, 2018. The game will be the first-ever meeting between the two schools on the gridiron.

The addition of Illinois State gives Colorado State three non-conference games in 2018. The Rams are also scheduled to play Colorado in Denver on Sept. 1 and travel to take on Florida on Sept. 15.

Illinois State competes in the Missouri Valley Conference in the Football Championship Subdivision. Last season, the Redbirds went 6-6 overall and 4-4 in MVC play.

“I think this game is a great opportunity for our players, and I like to play one of these games at least every other year,” ISU head coach Brock Spack said. “It’s been hard to schedule games like this, but I am really excited to be heading out west to play Colorado State. When I was at Wyoming, CSU was one of our biggest rivals and we always enjoyed making that trip. For any of our fans thinking about making the trip, I urge them to do so as Fort Collins is one of the most beautiful places to visit in their country and we will be playing in a new on-campus stadium there, which I’m sure will be a cool place to play.”

ISU is a good game for CSU, given their other two non-conference opponents are from the PAC 12, Colorado & the SEC, Florida! Given the strength of the MWC, 2 quality P5 teams may be putting 6 wins and a bowl game for the Rams at risk.

Adding Arkansas to the 2018 schedule (along with Florida, Colorado, and Illinois State) gives CSU one of the toughest non-conference schedules in the country. It remains to be seen if the Rams are up to the challenge.