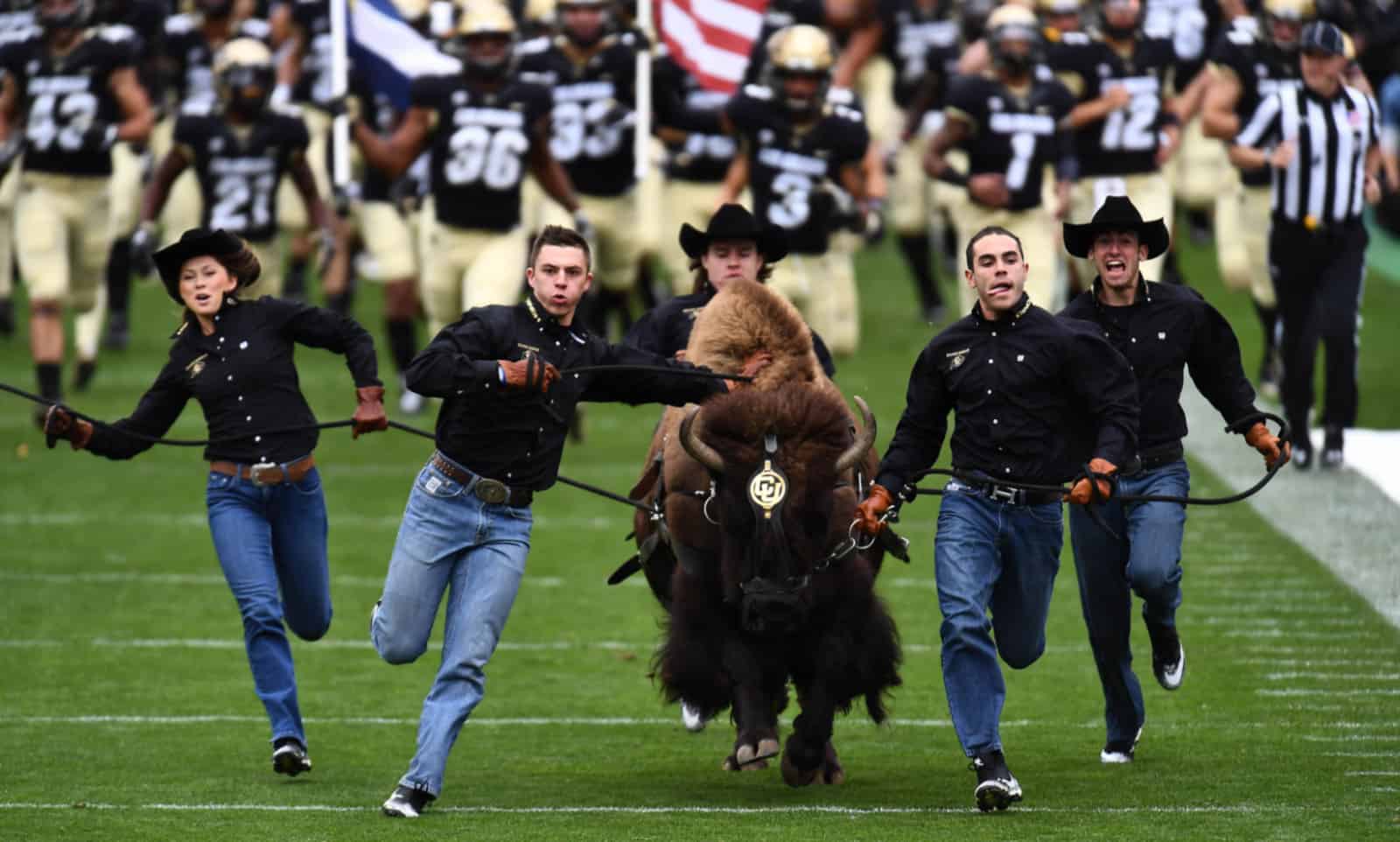 Colorado and Houston have scheduled a home-and-home football series for 2025 and 2026, Stadium’s Brett McMurphy reported Friday.

The Cougars and Buffaloes have played just once in the schools’ history, a 29-17 Colorado decision in the 1971 Bluebonnet Bowl.

The Buffaloes also have a home-and-home with Georgia Tech on the docket for those years, with a road game at Northwestern in 2026.

Colorado also announced that they have added the Colgate Raiders to their 2027 football schedule. Colorado will host Colgate on Sept. 4, 2027 and the Raider will receive a $600,000 guarantee for the game.

Shep, they’re still in here with us.