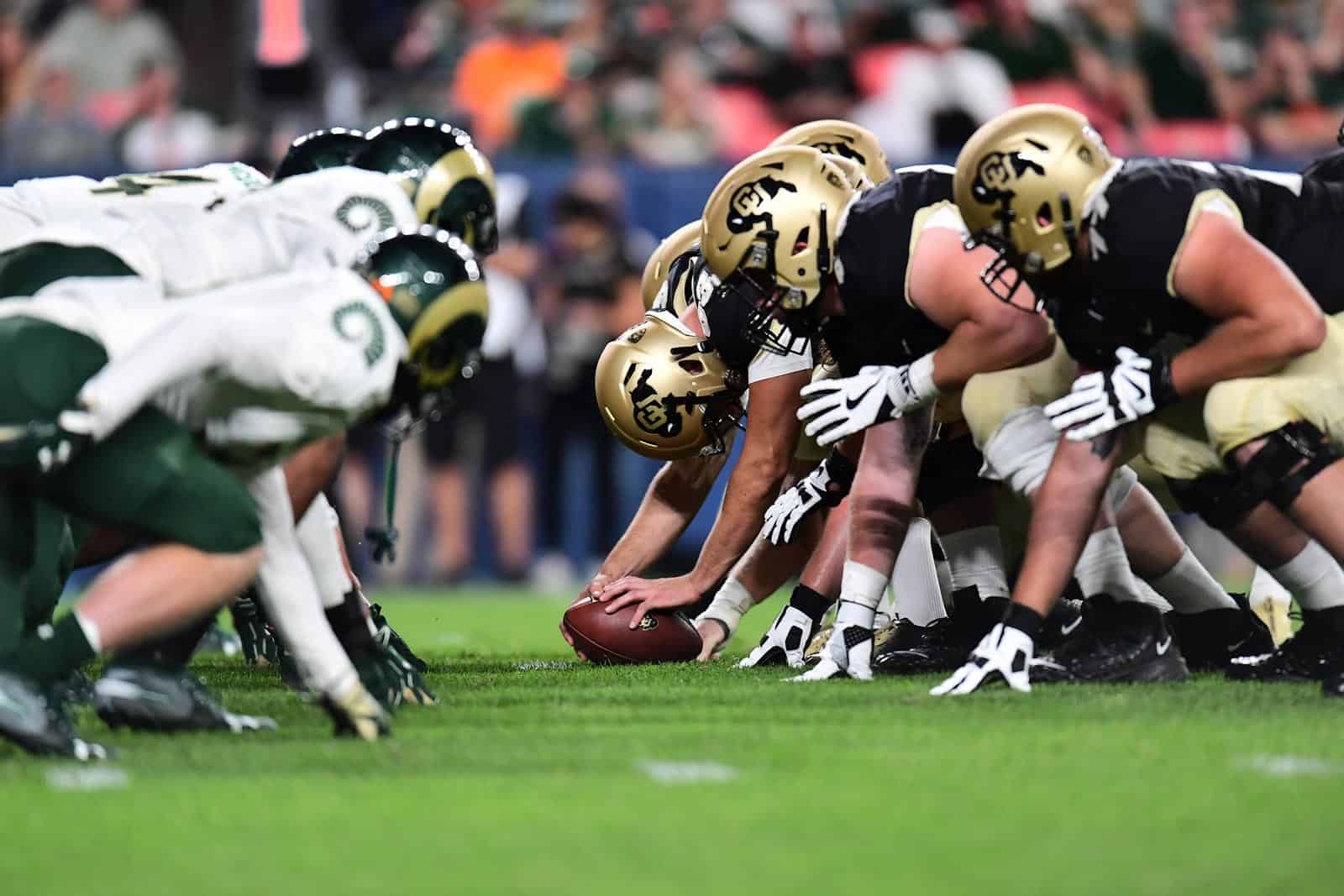 The Colorado Buffaloes and the Colorado State Rams have added six on-campus games to their future football series, both schools announced on Tuesday.

Below are dates for the eight scheduled Colorado-Colorado State contests:

“This has been a great series for the state, and we wanted to be sure we had games locked in moving forward,” CU athletic director Rick George said. “The two-on, two-off format we’ve adopted provides both schools some flexibility to schedule other non-conference opponents in other parts of the country, which play a role in several factors, including alumni engagement and recruiting. We have some exciting series coming up this decade, but also felt it was prudent to secure CSU deep into the 2030s.”

Dubbed the “Rocky Mountain Showdown,” the Colorado-Colorado State series kicked off in 1893 has been played 89 times. Colorado has won five-straight contests in the series and leads 67-22-2.

“For both fan bases, this is a premiere game any time it’s on the schedule, and it was important to both Rick George and I to get this done,” said Colorado State Director of Athletics Joe Parker. “It was also essential to get the Showdown back on campus. College football is best enjoyed in on-campus venues, and I’m thrilled we were able to get that done for fans of both teams for the foreseeable future.”

Good to see. This is not an A-level college football rivalry, but certainly, IMO, in the B-tier and is still good for college football. Glad this matchup is coming back to be played more often than not.

This game should be played every year along with Colorado-Air Force.

Now is the time for both Texas and Texas A&M to follow suit and to use this model that both Colorado and Colorado State have done. Both schools must quit finding excuses and do this scheduling format now. #theycandoit :)

If either team refuses to do it, then it should be banned from the postseason. This would include both conference titles and bowl games. #noexceptions

And have them and Kansas-Mizzou on rivalry week.
SEC rivalry week would now be:
Bama vs Auburn
Georgia vs Ga Tech(ACC)
Kentucky vs Louisville(ACC)
Tennessee vs Vandy
Florida vs Fla State(ACC)
LSU vs Arkansas
Ole Miss vs Mississippi State
A&M vs Texas(XII)
Mizzou vs Kansas(XII)
The Big 12’s other games would be:
ISU vs K-State
Texas Tech vs Baylor
TCU vs SMU(AAC)
Oklahoma vs Ok State
West Virginia vs Pitt(ACC)
The new ACC OOC rivalry week contest to balance things would be Boston College vs Temple.
Everything’s now balanced and happy.