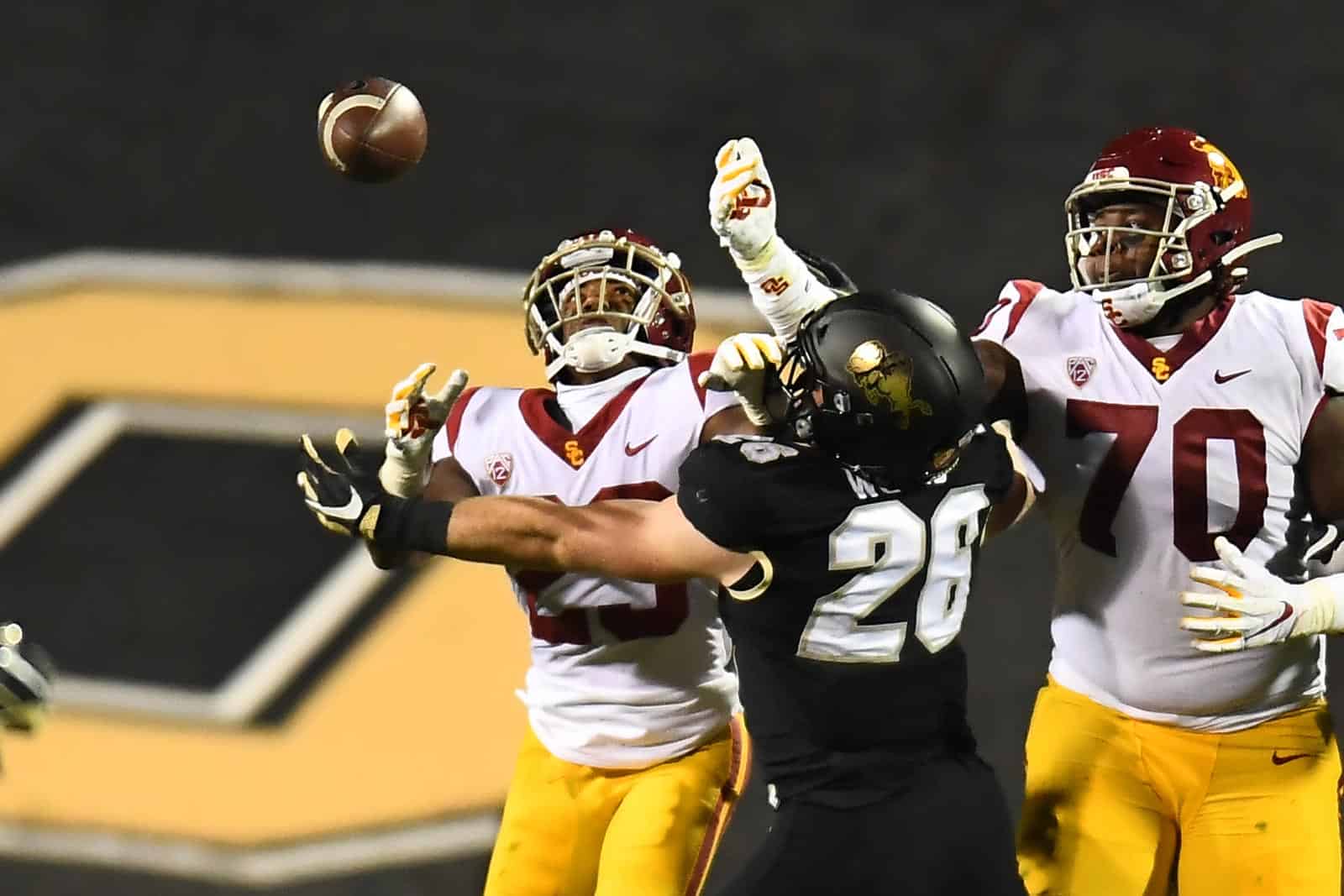 The Colorado Buffaloes at USC Trojans football game has been canceled, the Pac-12 announced on Thursday.

With that game canceled combined with San Diego State at Fresno State also being called off, Colorado will now host the San Diego State Aztecs at Folsom Field in Boulder, Colo., on Saturday, Nov. 28. The game will be televised by the Pac-12 Network at 5:00pm ET.

Due to COVID-19 issues at USC, Colorado athletic director Rick George and San Diego State athletic director John David Wicker set the game up earlier this week in case that Colorado-USC ended up being canceled.

“It is unfortunate that our game at Southern California had to be canceled, but as we all continue to maintain, the most important concern we all have is the health and safety of our student-athletes, coaches and staff,” George said. “After the Pac-12 CEO’s created some requirements for possible non-conference opponents to fill any vacancies created by cancellations, we moved earlier this week to find a possible opponent to replace the Trojans. When San Diego State’s game at Fresno State was canceled for similar reasons, I spoke with John David and we put an agreement in place if USC could not play.”

This will be only the second meeting between Colorado (2-0) and San Diego State (3-2) on the gridiron. The Buffaloes defeated the Aztecs in their first meeting, 34-14, in 2002 in Boulder.

This is what BYU desperately needs to do. I’m not saying that they aren’t trying, but they need to work harder to get it done.