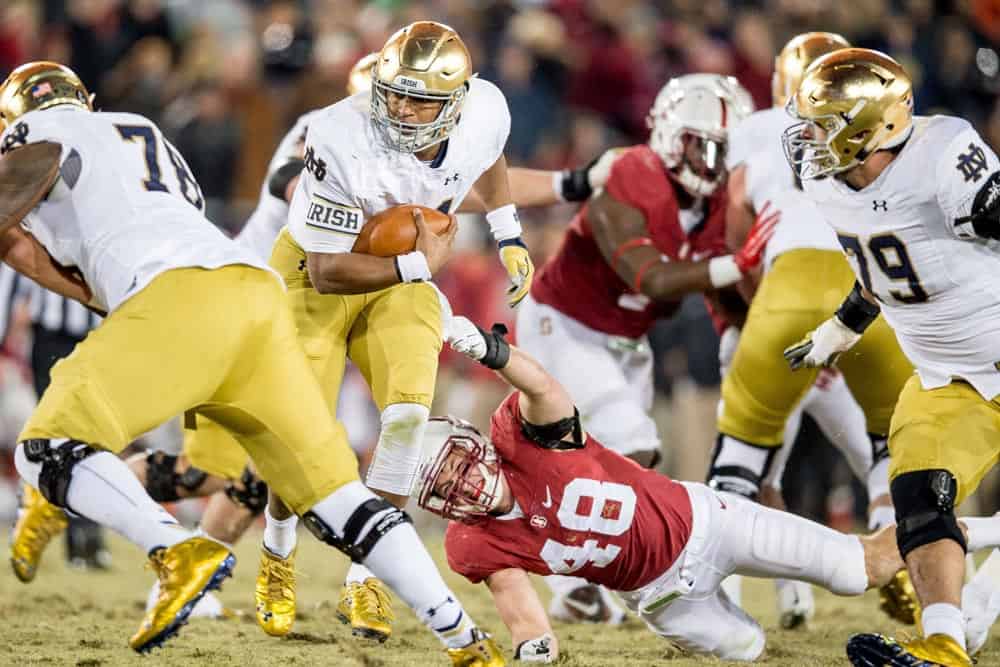 It’s an insult to Colorado that FOX didn’t pick their game versus ASU. 2 offenses that are on fire this year, and 2 front runners for the Pac12 South title. But instead they picked USC vs AZ, 2 teams that already have 2 losses in conference play.

That’s a cunning answer to a chieglnlang question