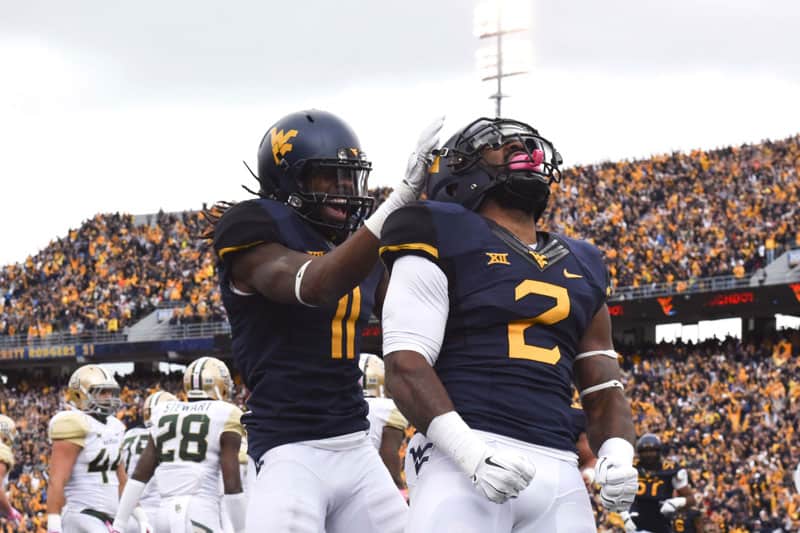 Every Monday, the five power conferences announce their football TV schedule for the weekend after next. Announcements are also made by the American, C-USA, MAC and others. Today, selections were announced for the weekend of Nov. 1, 2014.

Four games in the Big 12 and six in the Big Ten are on a 6-day hold. Kickoff time and television for those games will be announced after the games on Oct. 25.

The remainder of times and TV for the weekend of Nov. 1 are listed on each team’s 2014 football schedule.

Why would FOX want the nation to see Oregon blow out Stanford rather than a competitive game between Utah and ASU? Instead only people in Pacific and Mtn time zones will see it.

Fox Sports 1 is available in all time zones.

i will see that game it will better then you think

Oregon will do what they do best. Fold to a strong defense.

Stanford has beaten Oregon the past two years and three times in the past 5 years with an exceptional defense, and they have another solid defense this year; their offense and especially their newly rebuilt O-line excluding the nation’s best LT and future top 3 NFL draft pick (Andrus Peat) explains their 4-3 record better than anything else.

Enough already – 10/25 has passed – need to announce the time of WVU-TCU game please!

Kickoff time has been announced within the past 30 minutes; 3:30 PM (EDT) via the ‘reverse mirror’ treatment on either ABC or ESPN II.