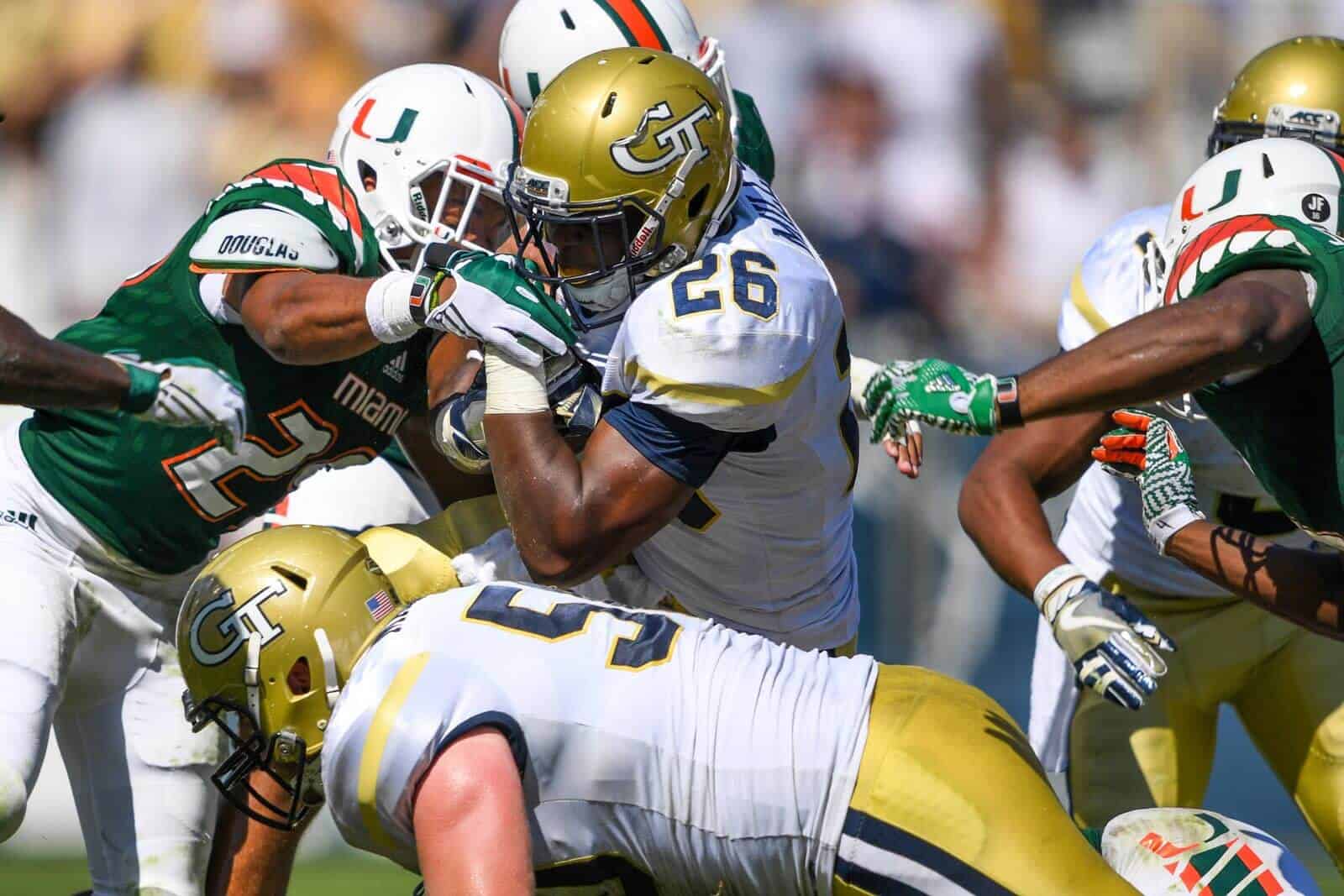 Several games were held under the six-day option. Those game times and/or TV will be finalized on Sunday, Oct. 8.

They need to start playing OU-Texas at night. Come on, what are they afraid of?

I think someone on this website, last year, said the cotton bowl doesn’t have lights and that’s the reason why they play it so early. Plus sticking with tradition.

It does not, I would be afraid to play in the dark too. This may be the same person that says The Ohio State & Michigan should play in prime time at 8:00 at night in a 27 degree wind chill so the game can end at 12am in a (possible) snow blizzard while there is black ice on the roads & no one can get home.