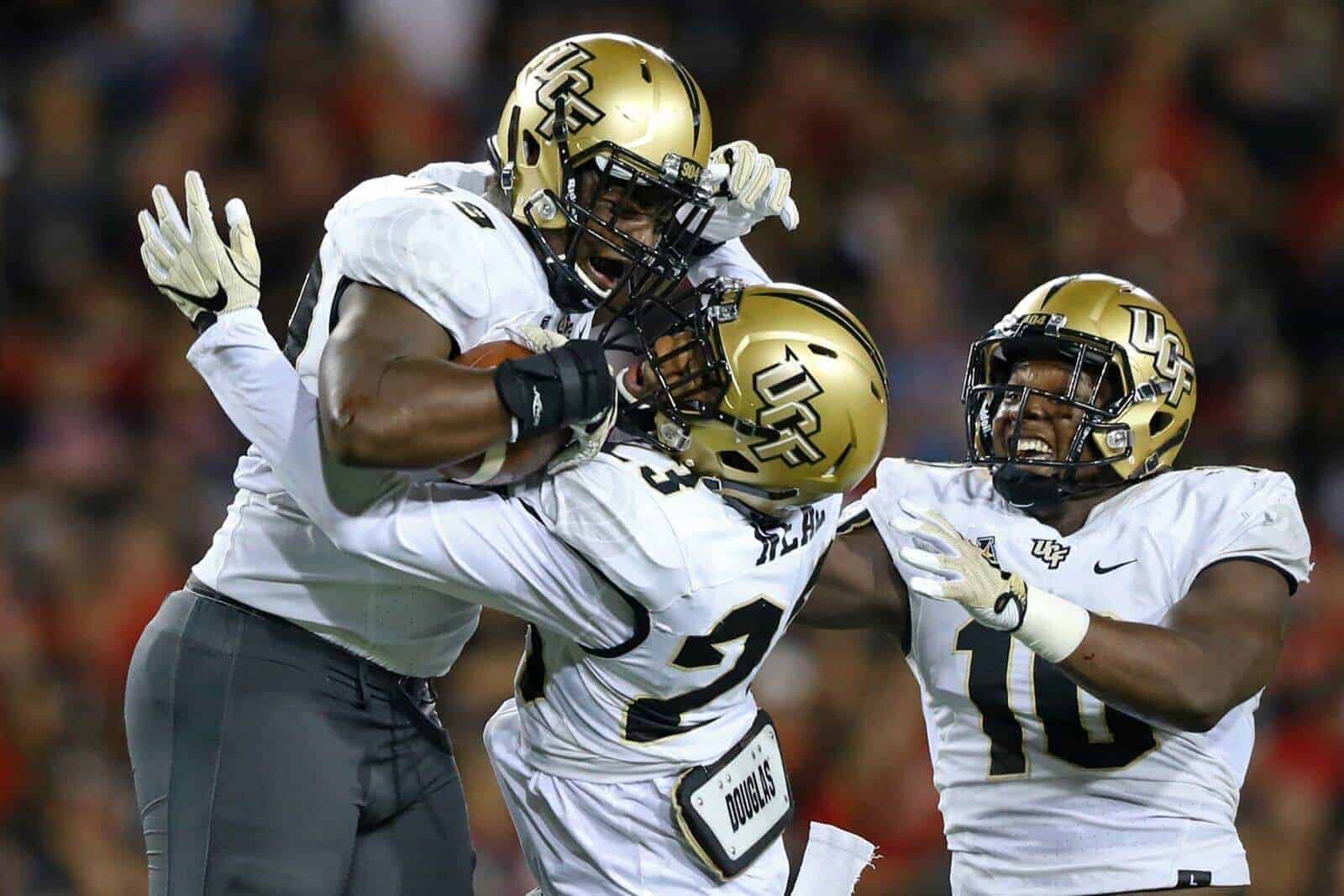 Several games were held under the six-day option. Those game times and/or TV were finalized on Sunday, Oct. 29.

Baylor @ Kansas may get 670 households tuned in….