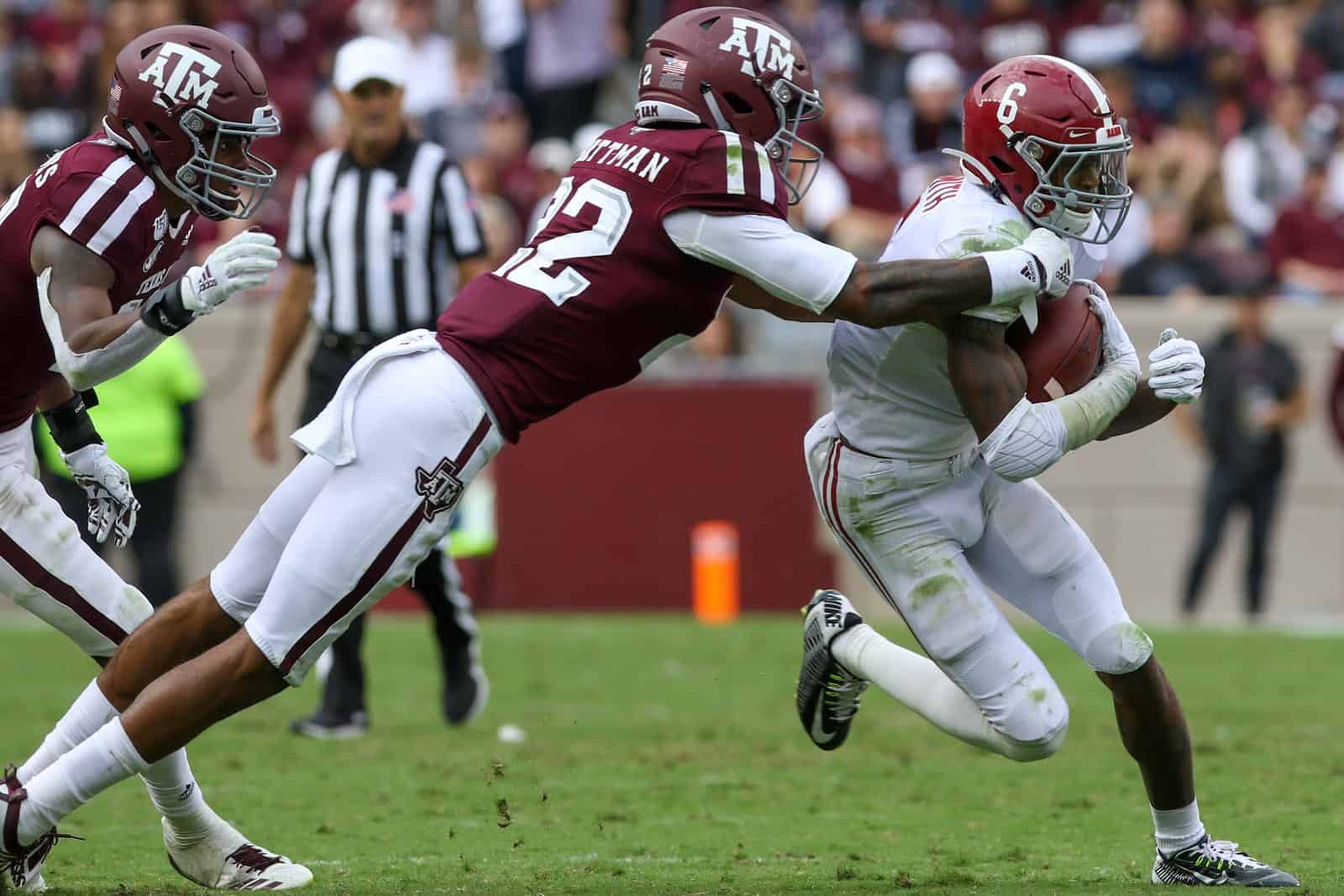 College football schedule TV selections for the weekend of October 9, 2021 (Week 6) will be made today. Selections will be made by the five power conferences, while some Group of Five games will also be set.

A few games were held under the six-day option. Those game times and/or TV were finalized on Sunday, Oct. 3. Games times and TV will be updated below as selections are announced.

The ACC should really consider taking their RSN package to another outlet, perhaps Paramount Movie Network (produced by CBS Sports)

The games were previously produced by Fox Sports, whose RSNs are now owned by Sinclair, which has angered people by keeping the Bally Sports networks off of certain live streaming services like Hulu and YouTube TV.

Plus doing business with a media company that is aligned very far to the right politically could end up harming the ACC’s reputation. On the other hand, ViacomCBS (owners of PMN and CBS) is to the left.

Once their current RSN contact expires, those games are going to move to the ACC Network (run by ESPN). Until then, they are stuck with the current arrangement.