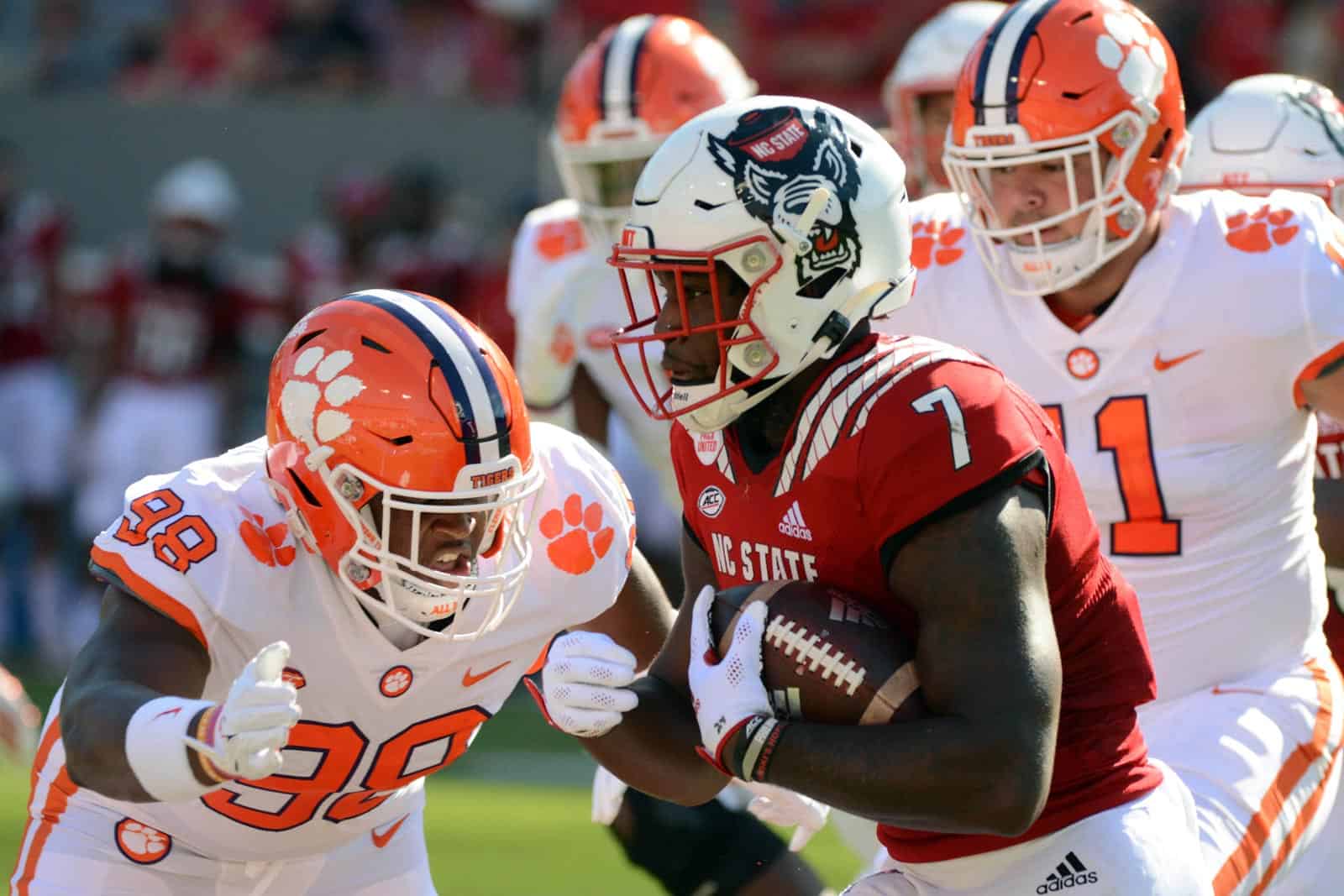 College football schedule TV selections for the weekend of October 1, 2022 will be made today. Selections will be made by the five power conferences, while some Group of Five games will also be set.

A few games were held under the six-day option. Those game times and/or TV will be finalized on Sunday, Sept. 25. Games times and TV will be updated below as selections are announced.

If Arkansas manages to win this Saturday, Gameday will probably be in Fayetteville on 10/1.

If Uni. Arkansas loses on saturday, where is Gameday likely to be?