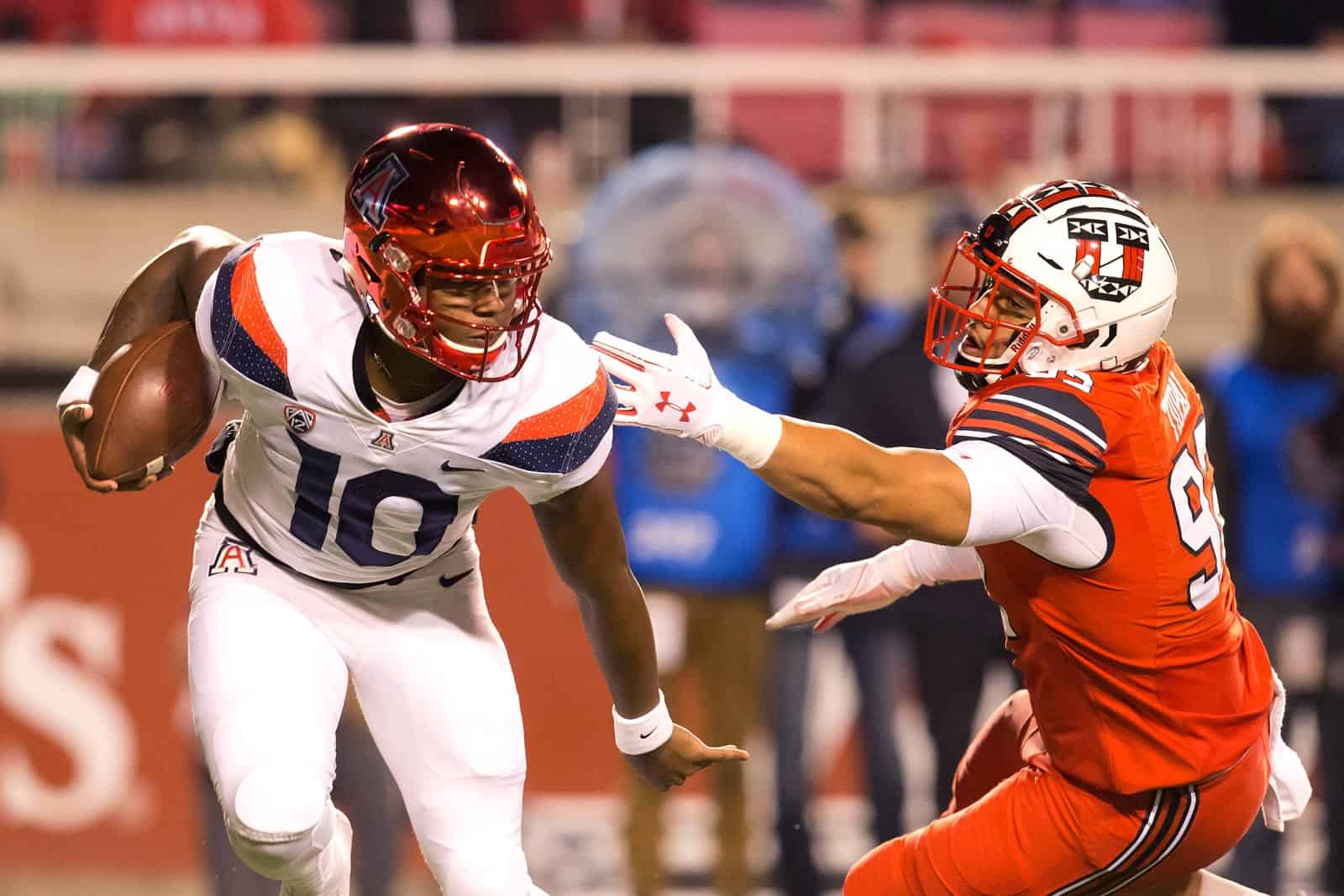 College football schedule TV selections for the weekend of November 23, 2019 (Week 13) were announced today. Selections were made by the ACC, American, Big 12, Big Ten, Pac-12, and SEC.

Some selections were also be announced by Conference USA, MAC, Mountain West, and Sun Belt.

Several games were held under the six-day option. Those game times and/or TV were finalized on Sunday, Nov. 17.