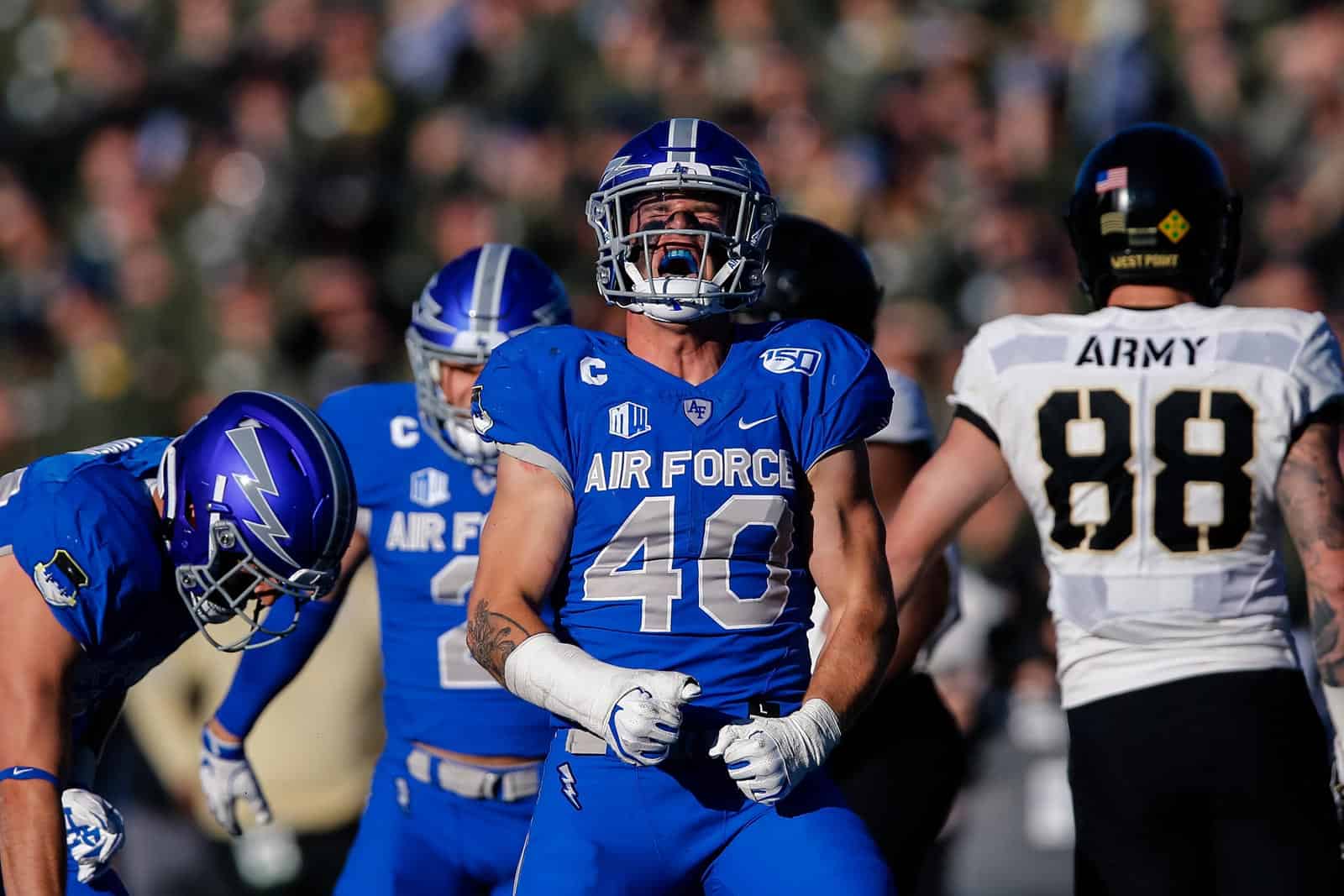 College football schedule TV selections for the weekend of November 6, 2021 (Week 10) will be made today. Selections will be made by the five power conferences, while some Group of Five games will also be set.

A group of games were held under the six-day option. Those game times and/or TV were finalized on Sunday, Oct. 31.

It looks like there is a game missing from the B12 slate?

No, Oklahoma and Texas Tech are off but were omitted.