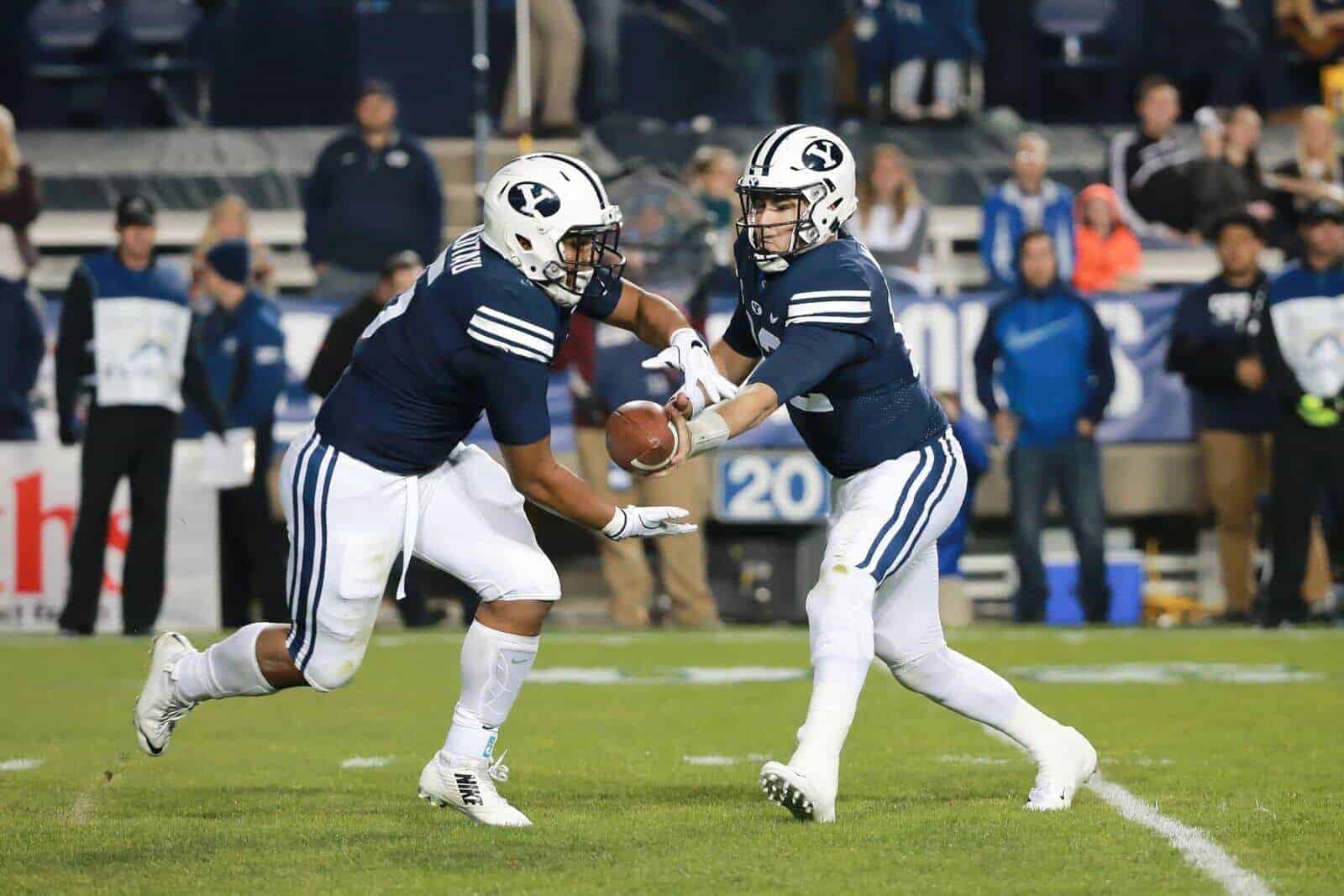 Several games were held under the six-day option. Those game times and/or TV were finalized on Sunday, Oct. 22.

ESPN must have been worried about its noon EDT ESPNU game running long.

it will be in this game for all over

I saw something from someone say don’t be shocked if TTU/OU & GT/CLEM is split for the 1st Saturday Night Football since Nov 1, 15 or 1 game moves up to 7pm alone on the duce

that is the same every week