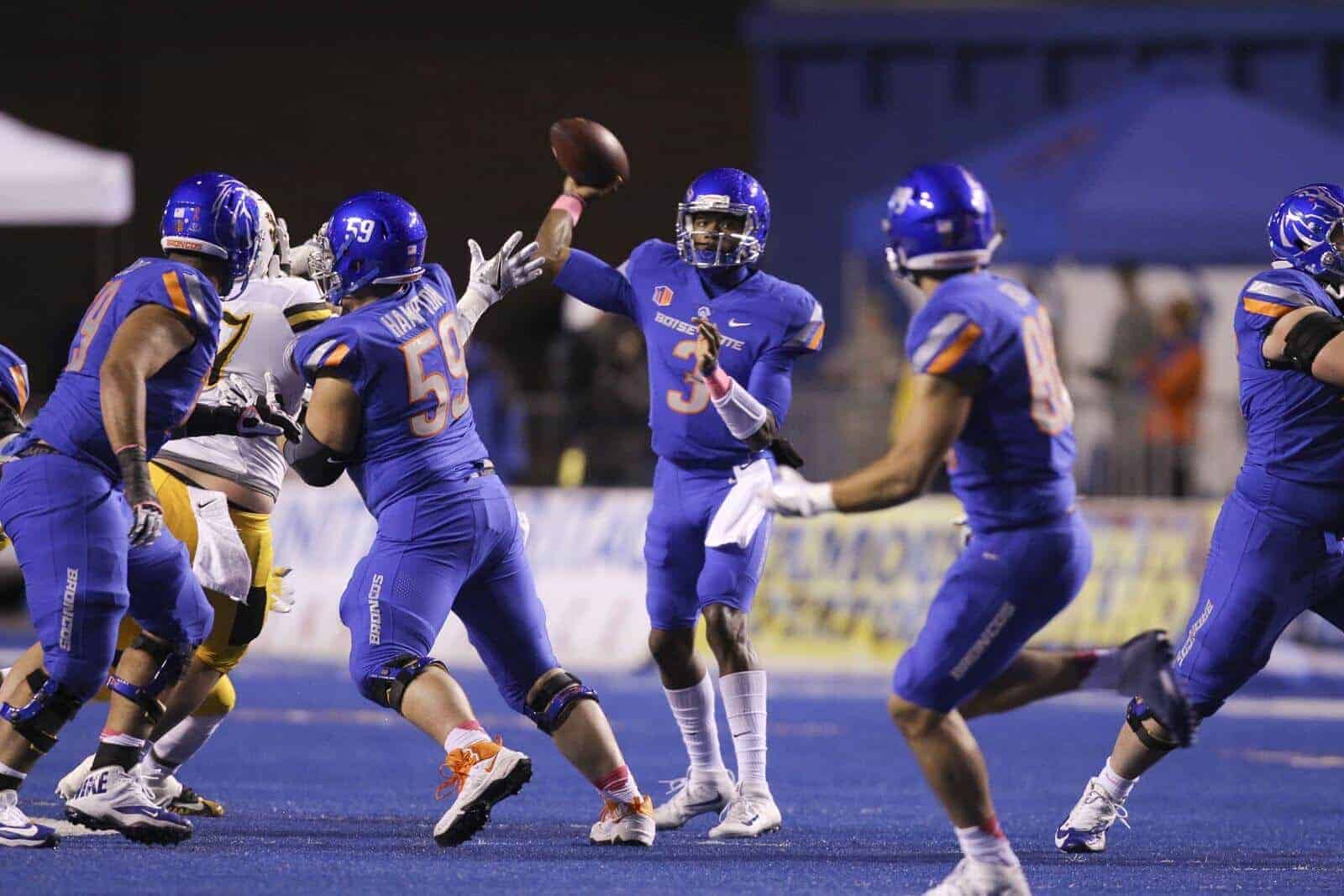 Several games in the Big 12, Big Ten, Pac-12, and SEC were held under the six-day option. Those game times and/or TV were finalized on Sunday, Nov. 19.

Ratings aren’t everything. If they were, then all the game would be played in giant unused warehouses.

Also ABC should air USF-UCF at night. Just my opinion.

Yeah I would have swapped it with VT/UVA. I think Virginia fans would rather go to a 3:30 game than 8 PM game in November.

It was easily the most-viewed regular season game of the year last year, and very possibly could be again this year. It seems to be doing fine where it is. The fetishization of prime time games is one of the more low-key annoying things about college football in the 2010s. There’s absolutely nothing wrong with big games on fall afternoons.

As a Stanford fan, I think our game against ND should be played before the Apple Cup. I don’t want the players to be distracted by the result of UW/WSU while playing against ND.

I think on Black Friday, early afternoon is a better time slot than evening.

This score just in, Oklahoma 77 and West Virginia 70.
With one minute left in the first quarter.