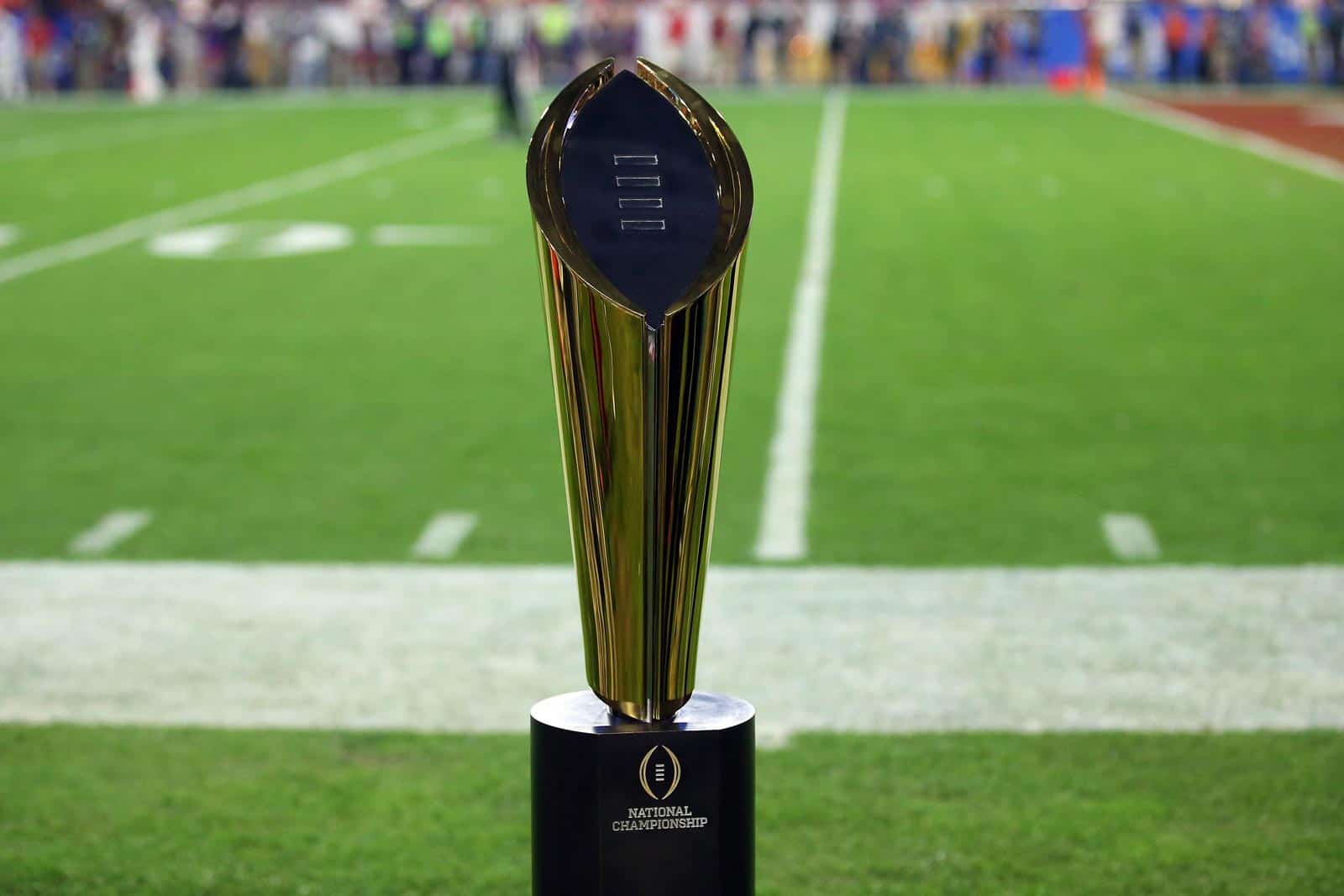 The College Football Playoff has announced their rankings release schedule for the 2020-21 college football season.

The College Football Playoff Selection Committee will release their first set of rankings on Tuesday, November 17, which is a few weeks later than normal.

Four more sets of College Football Playoff rankings will be revealed leading up to selection day and the final set of rankings, which is scheduled for Sunday, December 20. Final rankings were previously scheduled to be released on Sunday, Dec. 6, but were pushed back due to several conferences pushing back the date of their championship games to Saturday, Dec., 12 and Saturday, Dec. 18 or 19.

The College Football Playoff Semifinal games are scheduled for Friday, Jan. 1, 2021, at the Rose Bowl Game in Pasadena, Calif., and the Allstate Sugar Bowl in New Orleans, La.

Winners of the two semifinal games will meet in the College Football Playoff National Championship at Hard Rock Stadium in Miami Gardens, Fla., on Monday, Jan. 11, 2021.

This is a shot in the dark guess, but I predict neither the B1G champion nor the Pac-12 champion will be invited to the CFP this year. Furthermore, my crystal ball leads me to predict 2 teams from the SEC, a team from the ACC, and a team from the Big XiII will be the invitees to the CFP.
Now, just don’t ask which teams from those conferences will make it as my crystal ball just got cloudy. Also, if ever there was a chance for 2 G5 schools to make the NY 6, this is the year. I expect this season to be a tremendous opportunity for the American conference.