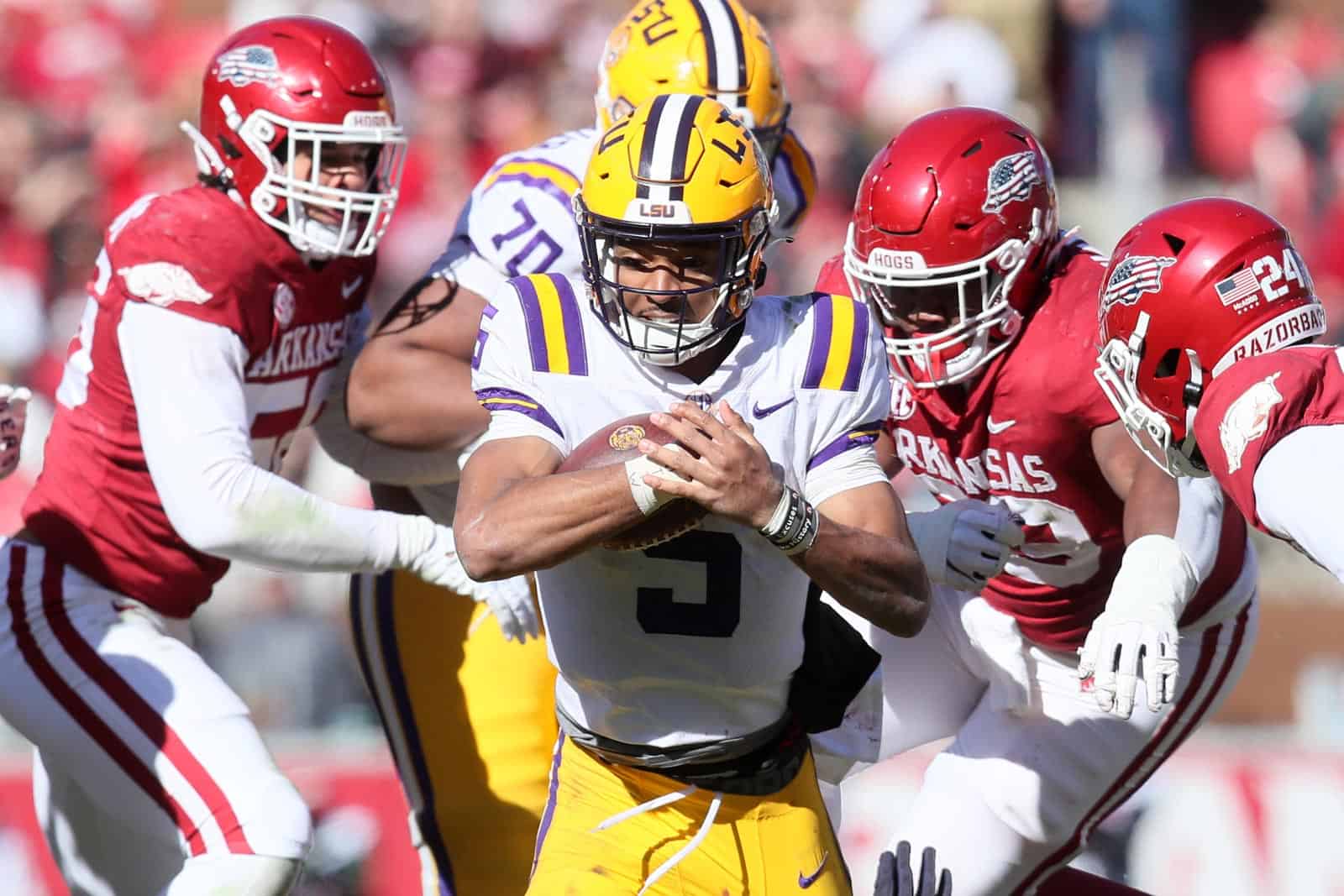 The third College Football Playoff Rankings of the 2022 season have been released by the selection committee, and the top five remains unchanged.

The Georgia Bulldogs remain in first following their 45-19 win at Mississippi State on Saturday. The Bulldogs are followed by Ohio State in second, Michigan in third, TCU in fourth, and Tennessee in fifth.

LSU and USC each moved up one spot to sixth and seventh, respectively, following Oregon’s 37-34 loss at home against Washington. The Ducks dropped from sixth to 12th.

UCF (20th) is currently the highest ranked team from a Group of Five conference. Tulane is the next highest non-power team at No. 21 followed by Cincinnati at No. 25.

Texas (18), Illinois (21), and Kentucky (24) each dropped out of the latest CFP rankings following losses on Saturday. Check out the full CFP Top 25 rankings below: