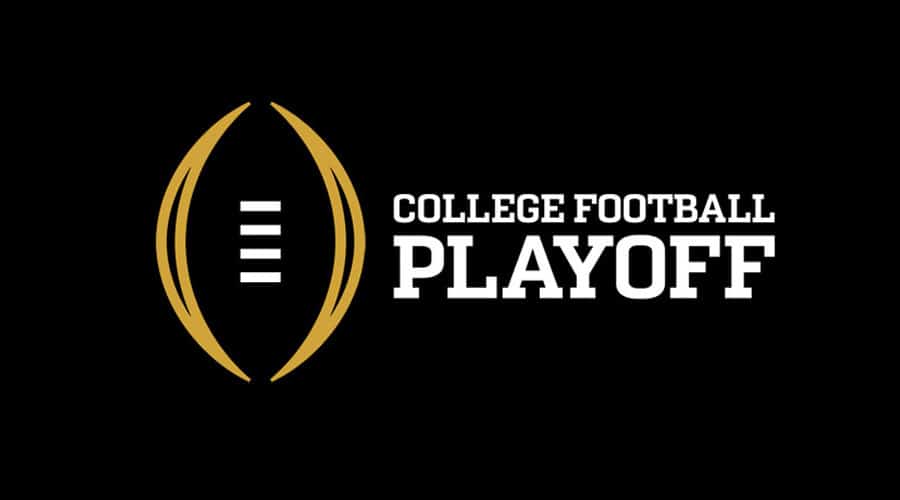 The College Football Playoff has announced a change to their future semifinal schedule, and it’s a positive for college football fans.

Beginning in 2018 and extending through the 2025-26 season, all College Football Playoff semifinal games will now be played on Saturdays or holidays.

The change comes after the 2015 semifinals were both played on New Year’s Eve, which fell on a Thursday night. Since it wasn’t designated as a holiday, many college football fans had to work that evening or were otherwise preoccupied. That led to a decline in television ratings, which likely spurred the schedule revision.

“We had healthy discussions with a lot of people who love college football and we concluded that making these changes would be the right thing to do for our fans” said Bill Hancock, Executive Director of the College Football Playoff .

“We tried to do something special with New Year’s Eve, even when it fell on a weekday. But after studying this to see if it worked, we think we can do better. These adjustments will allow more people to experience the games they enjoy so much. For these four years, our previous call is reversed.”

College Football Playoff has changed their schedule starting in 2018, moving semifinals to Saturdays or holidays. pic.twitter.com/dbQl9sDCbn

Why wait? Adjust it now if you are worried about ratings.

This season New Year’s Eve falls on a Saturday. Next season the semifinals are on New Year’s Day. No change was necessary until 2018.