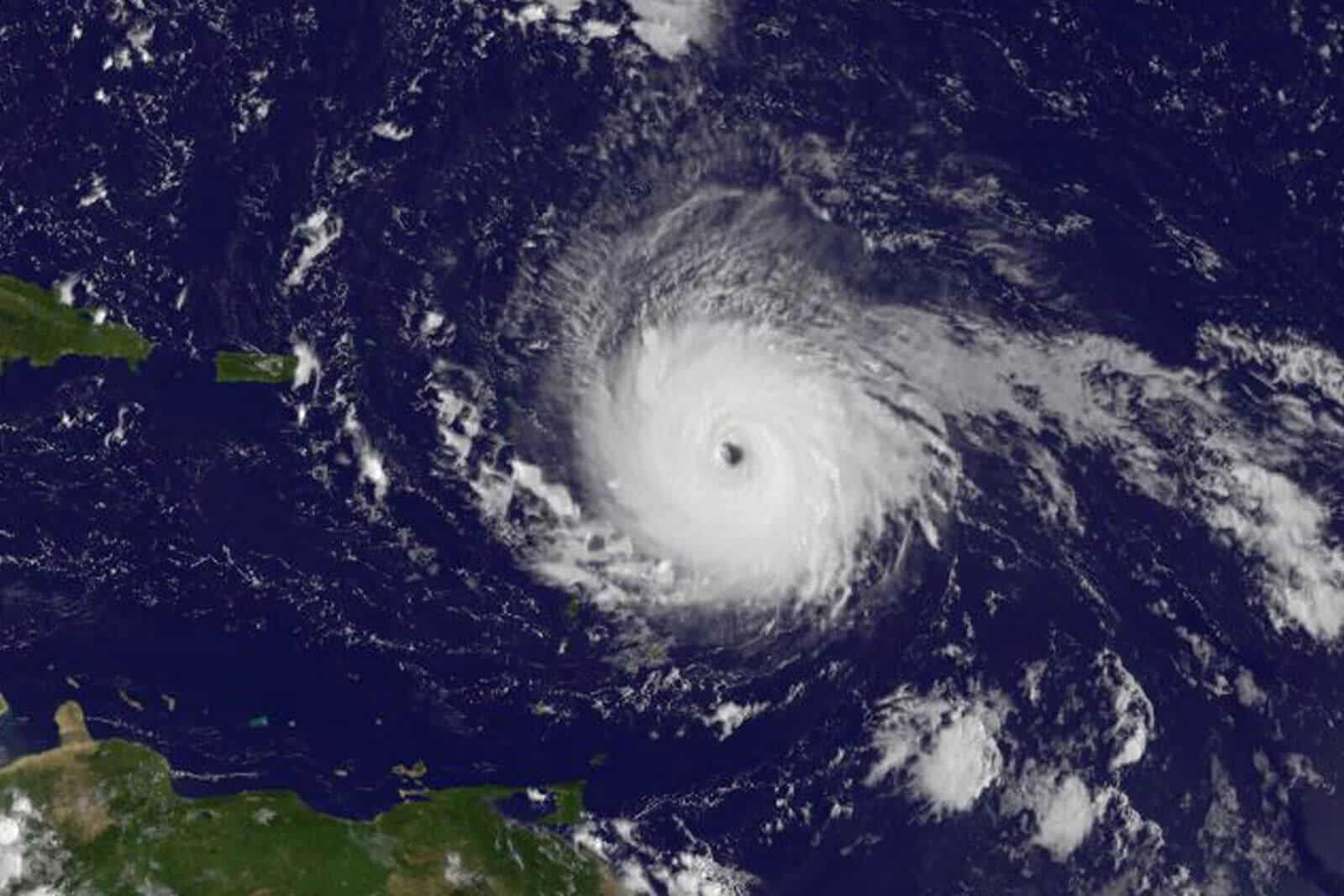 Hurricane Irma is currently a category 5 storm and it is heading for the Miami, Florida area. Due to the approaching storm, several games on the week 2 college football schedule will be affected.

One NFL game has also been affected. Tampa Bay at Miami has been moved to November 19.

Below are the college football games that will or already have changed dates and/or locations. New information will be posted as it is released.

ULM at FSU was moved up to noon ET on Saturday, Sept. 9, but it has now been canceled and will likely not be made up.

Northern Colordo at Florida was first moved up to Noon ET on Saturday, Sept. 9, but late on Thursday the schools announced that the game has been canceled. No makeup date has been scheduled.

Memphis and UCF, initially moved up one day to Friday, Sept. 8, has been canceled according to an announcement by UCF. It is not know if the game will be rescheduled.

USF at UConn, initially moved up by an hour and a half to 10:30am ET, has been canceled, both schools announced on Thursday evening.

The Miami Hurricanes were slated to play at the Arkansas State Red Wolves on Saturday, Sept. 9. On Wednesday, the schools announced that the game has been canceled and will not be made up this season.

Alcorn State at FIU was to be played in Miami on Saturday, Sept. 9. The schools have announced that they will now play at Legion Field in Birmingham, Alabama on Friday, Sept. 8. The game is set for 7:00pm ET/6:00pm CT.

Saturday’s game between Charleston Southern and South Carolina State in Orangeburg has been postponed. The schools will attempt to reschedule the game later this season.

This game was originally slated for Statesboro, Georgia, but has been moved to Legion Field in Birmingham, Alabama. The two schools will face off at 4:00pm ET/3:00pm CT on Saturday, Sept. 9 and the game will be televised by ESPN3.

We might be approaching “add another week to the season” territory.