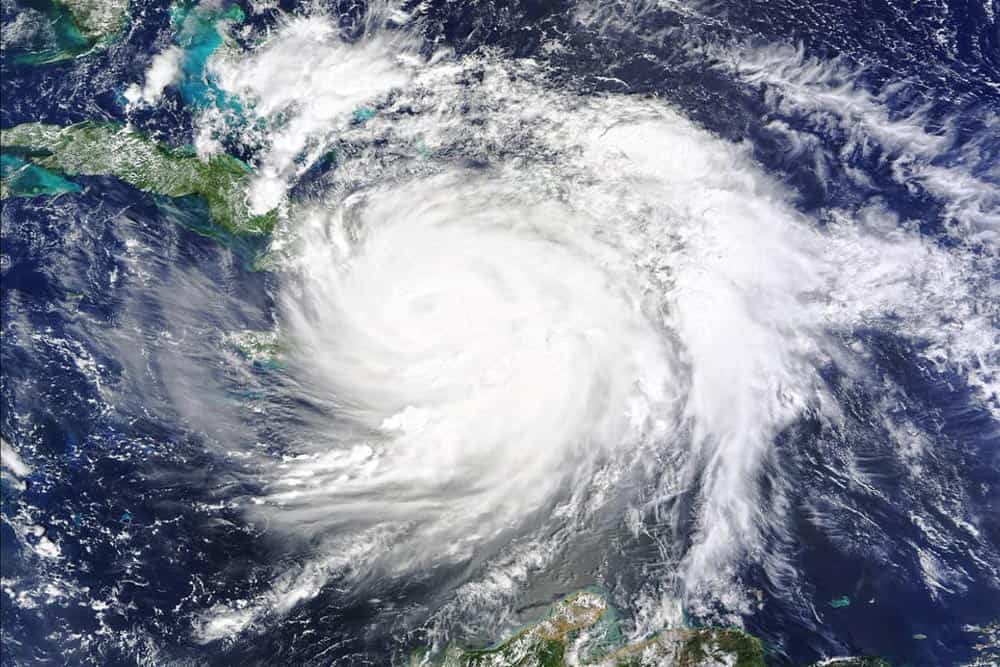 Hurricane Matthew is currently heading for Florida and the Atlantic coast. As a result, several college football games will be affected by the storm this weekend.

Below are the FBS games that have either changed kickoff times, dates or both. New information will be posted as it is released.

UMass at Old Dominion (in Norfolk, Virginia) has been moved up one day to Friday, Oct. 7. The game will be televised by CUSA.TV at 8pm ET.

Tulane at UCF (in Orlando, Florida), originally scheduled for Friday, Oct. 7, has been postponed four weeks to Saturday, Nov. 5. The kickoff time and television coverage will be announced at a later date.

Charlotte at Florida Atlantic (in Boca Raton, Florida) on Saturday, Oct. 8 has tentatively been pushed back one day to Sunday, Oct. 9 at noon ET. Per the release, a final determination on the playing date and time will be made after the storm passes.

The SEC has announced that the LSU at Florida game has been postponed indefinitely. Per the release, “the universities and the SEC Office will work to reschedule the game later in the 2016 season if possible.” The game was previously scheduled for Saturday, Oct. 8 at noon ET.

LSU and Florida do not have a common open date this season, so it’s very unlikely they will play.

The SEC has announced that the Georgia at South Carolina game in Columbia will be played on Sunday, Oct. 9. The game will be televised by the SEC Network at 2:30pm ET.

The two teams were previously scheduled to meet on Saturday, Oct. 8 at 7:30pm ET on the SEC Network, but the game was moved due to Hurricane Matthew.

They don’t call The U the Hurricanes for nothing, once Matthew clears, Miami will take the field.