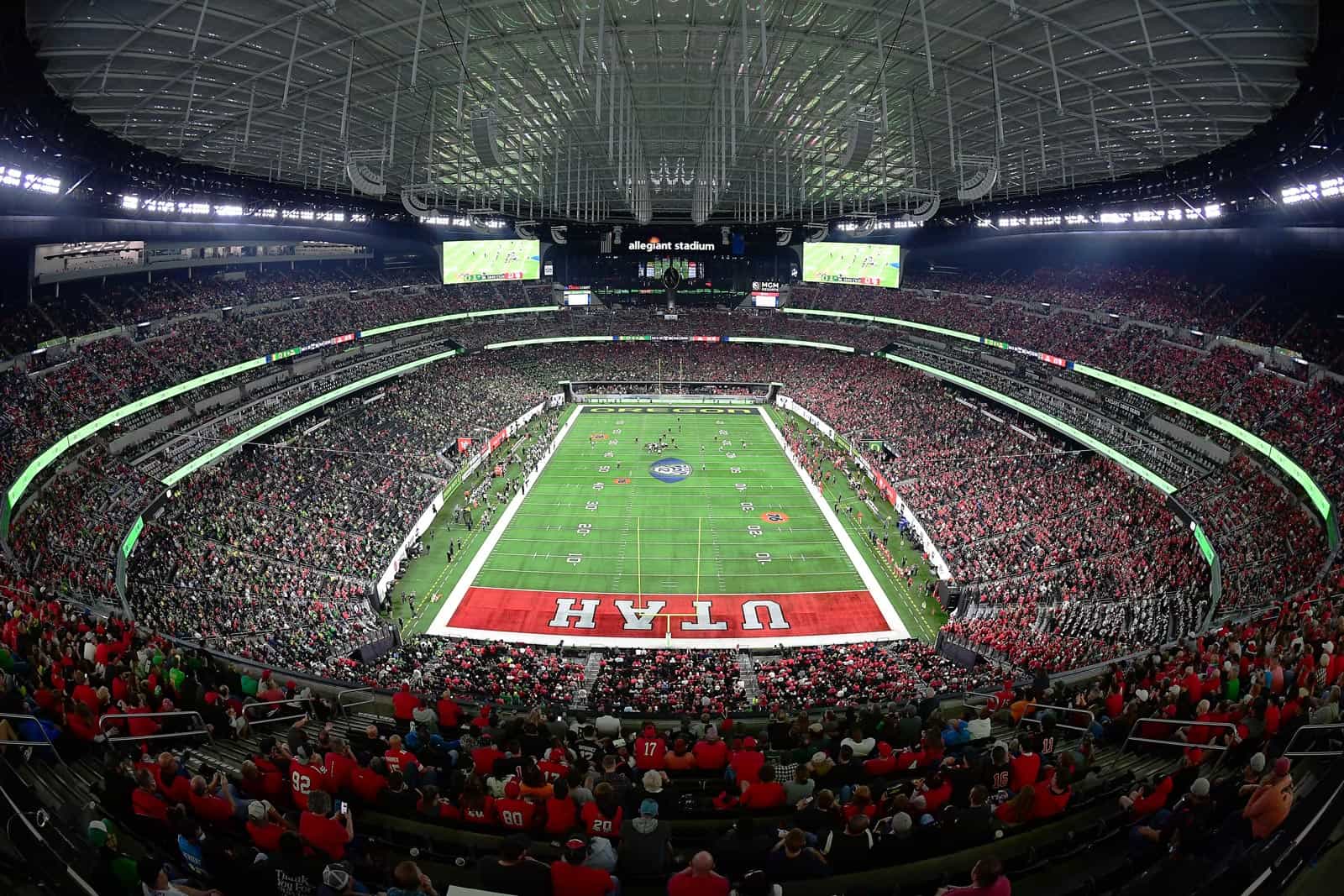 The college football conference championship games are set for the 2022 season following the completion of Week 13 action.

The schedule begins on Friday, Dec. 2 with the Conference USA Championship Game kicking off at 7:30pm ET on CBSSN. The North Texas Mean Green will travel to face the UTSA Roadrunners in that matchup at the Alamodome in San Antonio, Texas.

Thirty minutes later at 8:00pm ET, the Utah Utes take on the USC Trojans in the Pac-12 Championship Game at Allegiant Stadium in Las Vegas, Nevada. The game will be televised by FOX.

Next up is the Sun Belt Championship Game, which will kickoff at 3:30pm ET on ESPN. The Coastal Carolina Chanticleers will travel to take on the Troy Trojans in that contest.

The top-ranked team in the country, the Georgia Bulldogs, will take on the sixth-ranked LSU Tigers in the SEC Championship Game at Mercedes-Benz Stadium in Atlanta, Ga. CBS will televise the matchup at 4:00pm ET.

Check out the full schedule below.

Kevin, We got a time change for the Conference USA Championship Game between North Texas and UTSA on November 2nd at 7:30 p.m. Eastern Time on CBSSN. This one will be the first of two games on Friday.